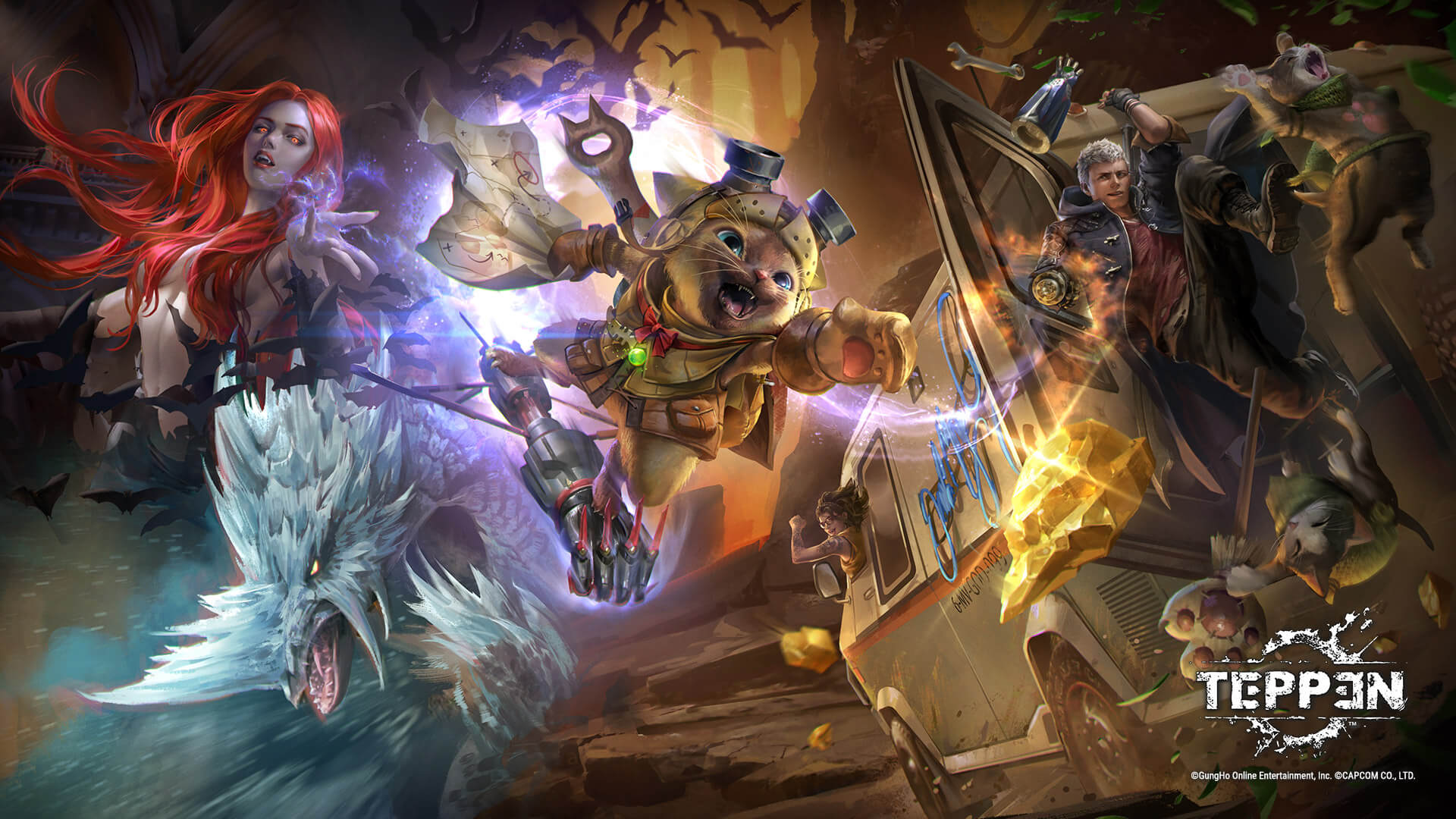 teppenthegame.com
#News
Fighters have been added with other cards of the expansion Adventures of the Tiny Hero

Do you enjoy other game genres beyond fighting? You could get interested in virtual adventures with your favorite characters from the Street Fighter Universe! Capcom has added new cards to their free-to-play game Teppen. They represent characters from various franchises of this developer, including Street Fighter.

Teppen is available for Android and iOS mobile devices. You can check out more info on the official site of this game.

The expansion gives many various cards. Obviously, not all of them are from fighting. For example, you can get two cards with Rufus from Street Fighter IV and two cards with Necro.

Playing some other games can’t improve your fighting skills. But still, such joy can be helpful - you distract yourself and thus gain fresh power to master new tricks in hot fights.

It’s just a pity we don’t have EVO Online this year, so many players won’t be able to prove their level.