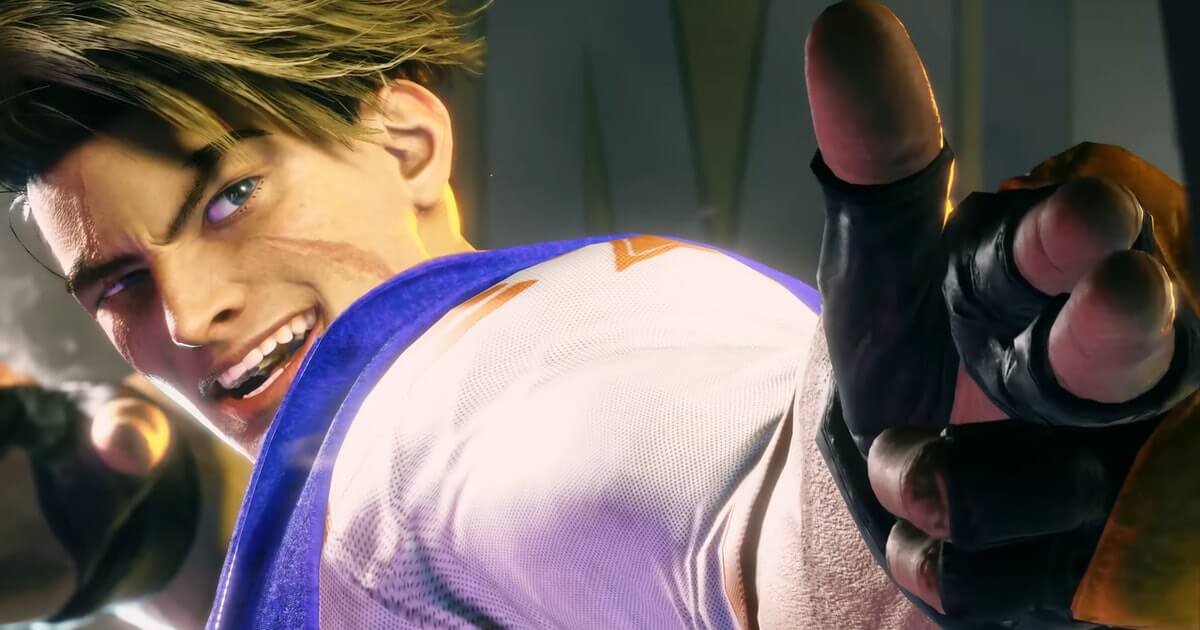 In the blog post which accompanied the announcement, it was also revealed that there would be a panel with the developers where they'll delve into as much information as they can give about the released characters for Street Fighter 6. In this panel, we can expect to get new insight about Ryu, Chun Li, Guile, Jamie, and Luke and the thought process that went into bringing them to life.

The statement on the Capcom website disclosing details of the event, reads:

Play Street Fighter 6 at San Diego Comic-Con 2022 from July 21-24 or get in the rhythm of our other activities throughout the weekend. Find us at Booth #215! As the first public hands-on demo in North America, you’ll get to play Luke, Jamie, Ryu, and Chun-Li in Versus Mode against the CPU or another player while experiencing the brand new Drive System – all in our Metro City-themed booth! Try out the new Real Time Commentator Feature where Vicious and Aru can be selected to provide commentary for your match.