Street Fighter 6 Has This Fascinating Option In the Commentary Feature 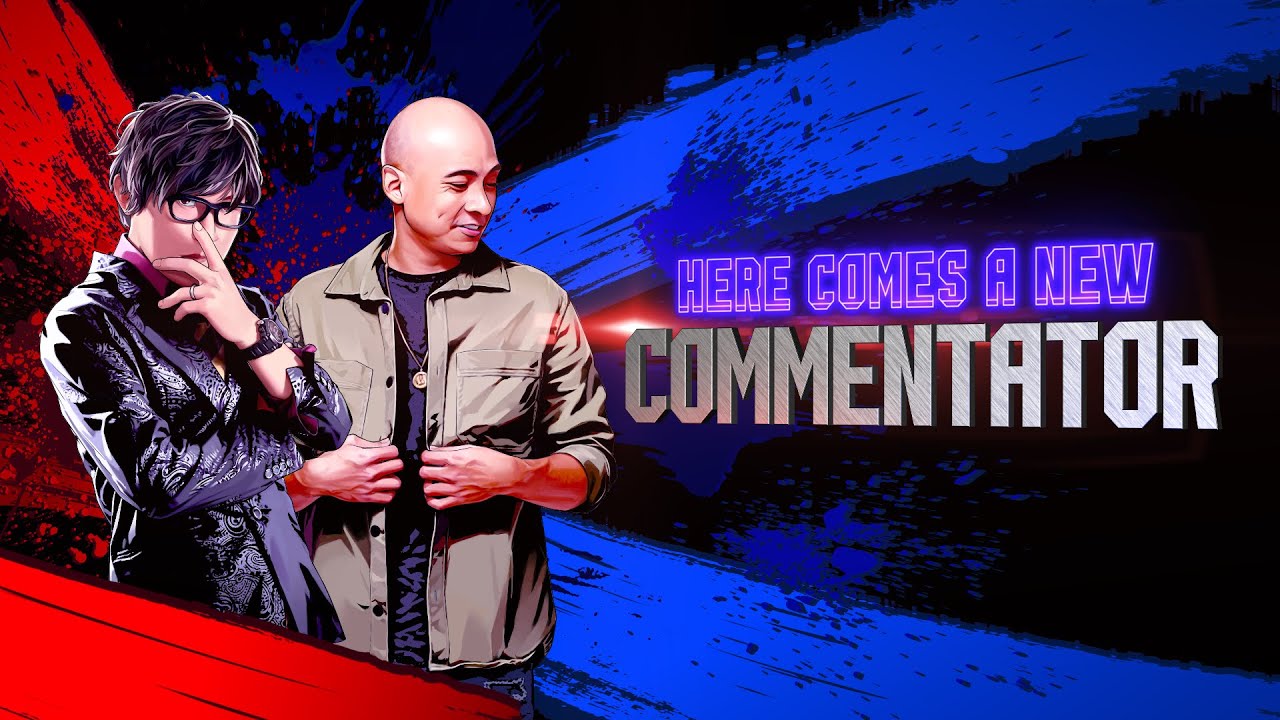 When people pick up Street Fighter 6, they may just be dealing with a biased commentator

The commentary feature in Street Fighter 6 is one of the more neglected aspects of the game so far. This is understandable as people are only naturally more interested in the open-world and fighting elements of the game. But, it seems that Capcom's project is looking to be as big as it can be.

One of the less talked about aspects of the commentary feature is something called the 'Rally Support.' Apparently, this makes it so that the commentator is biased towards one player over the other. This was revealed by King Jae, a fighting game YouTuber and content creator who showed the feature on one of his videos.

So far, we have a generous spread of commentators, including popular names in the English community like James Chen, Tasty Steve and Vicious. On the Japanese side, we have seen the likes of Aru and Demon Kakka. It is currently uncertain how this bias will work, but it could be a very interesting addition to the game. Perhaps, you'll be able to turn on the feature when friends come over to play to demoralize them and psych yourself up. Or, perhaps you can use it to rally yourself while playing online against a difficult opponent.

We will probably find out more when the Beta tests begin. The Beta tests will run between the 7th and 10th of October 2022.