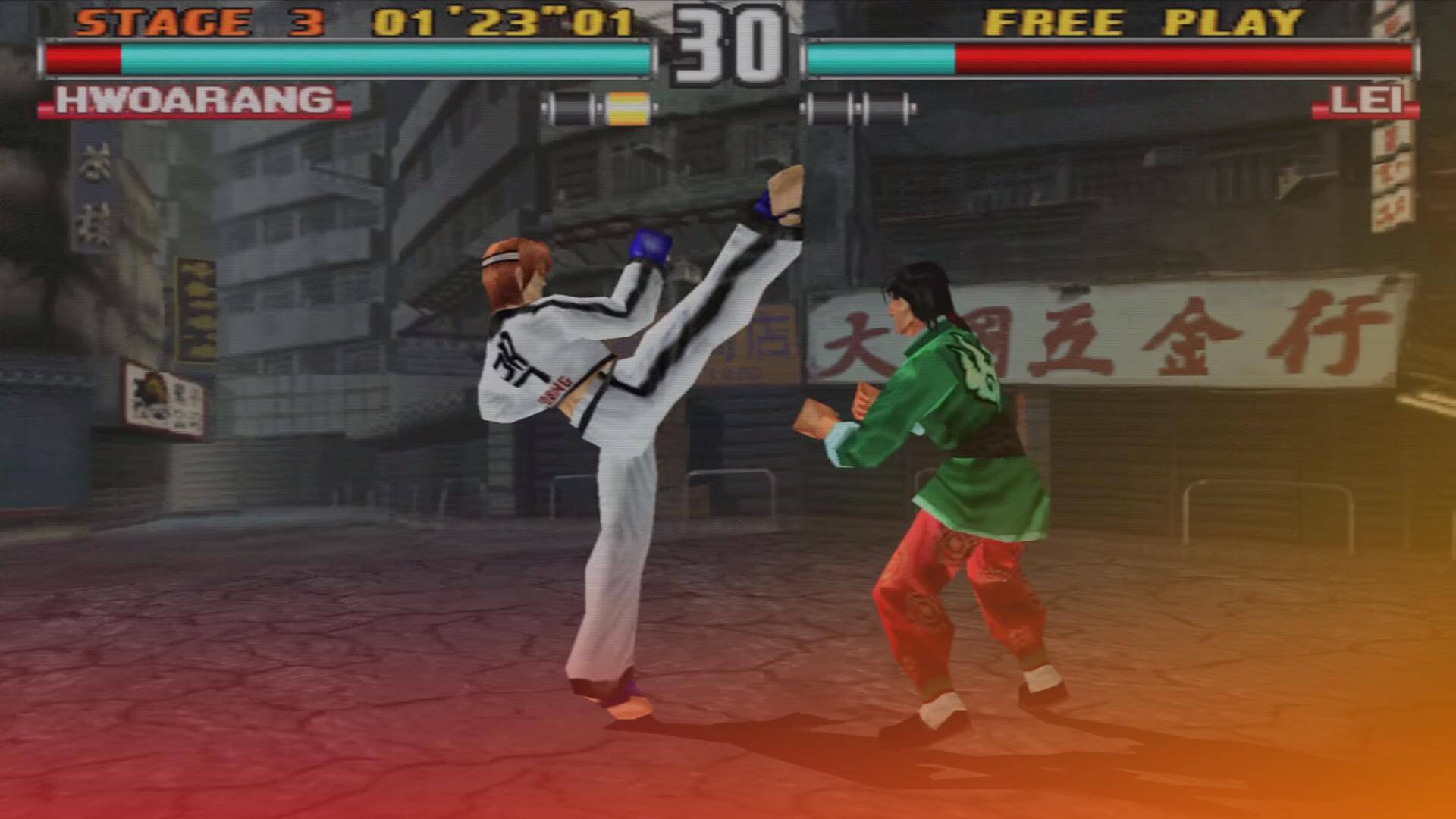 apkpure.com
#News
This device is preinstalled with 20 legendary games from the 90s and 2000s
PlayStation Classic | Games Reveal Trailer by PlayStation Europe

Sony Corporation wants to revive the interest in the "classic" PlayStation. The media announced the sale of the Sony PlayStation Classic with pre-installed games that were released on discs in the past. In the beginning, the lowest price reached 100$. But later, it was decreased to 74$ (as of Aug 06, 2020).

It is worth noting that for games on this console, you need not the Internet and online stores, but just a regular TV. It was released almost two decades ago and brought Sony worldwide fame among gamers. If you or your friends have free time, you can immerse yourself in childhood again.

Among the games pre-installed in this version, they decided to add Tekken 3, which many consider one of the best in the Tekken series.

Also, we try to understand, when is Tekken 8 coming out.