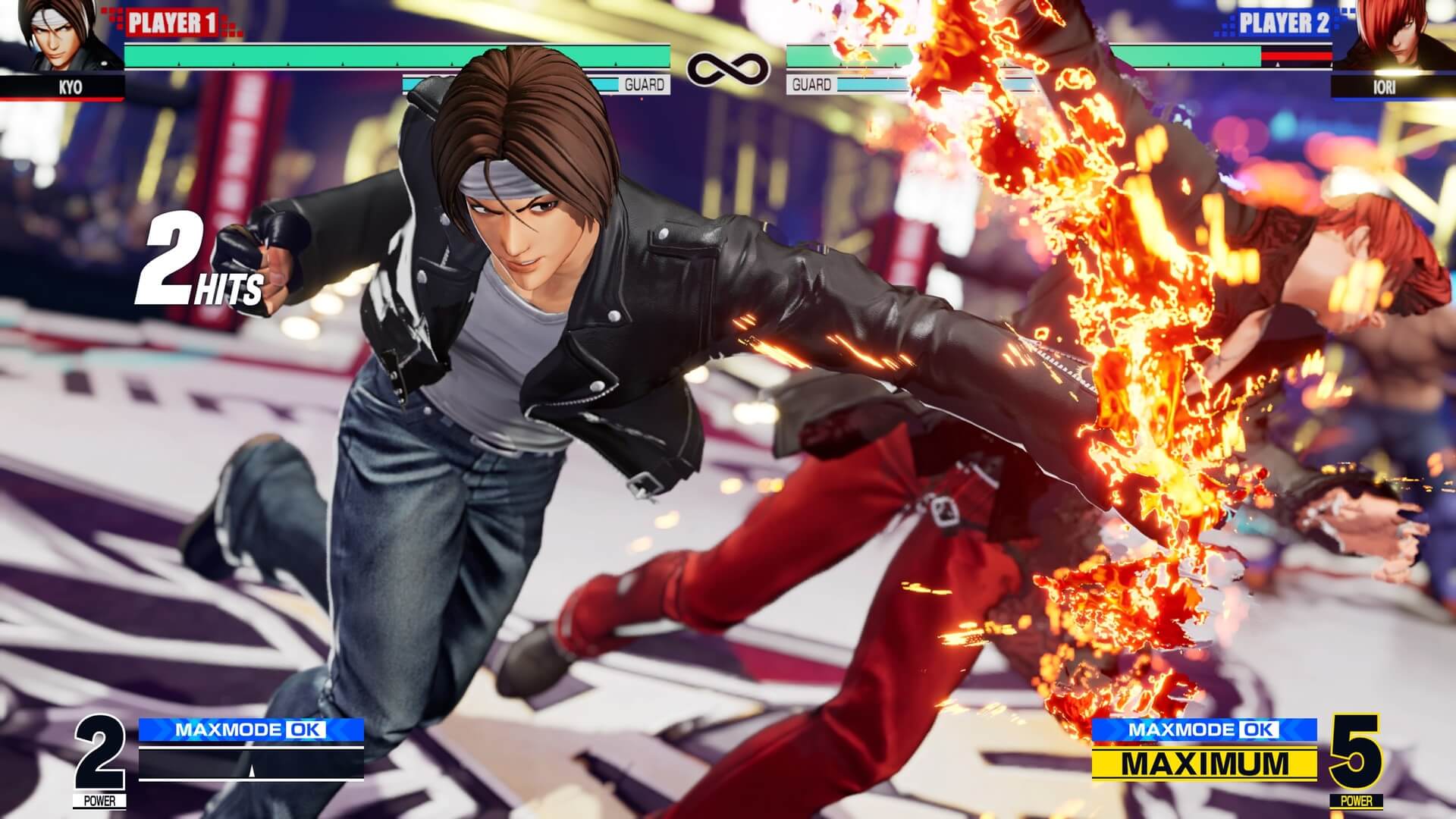 KoFXV's staff answered a series of great questions in their interviews

The interviews shed light on several important topics, such as how SNK approaches designing new entries, designing unique characters, introducing new players to King of Fighters, and delivering on the long-lasting legacy of the franchise.

There’s absolutely a need to acquire newer and newer audiences. If we don’t pull that off, then the game will usher in it’s last update only after a few years. That being said, if we don’t cater to fans who have been with us for years, then there’s also no point in continuing the series.
Kaito Soranaka

One of the significant takeaways from these interviews is that the KoF team has a clear vision of what they want to do with the game and that fans of the series are always the center of attention.

When asked which of the 15 main King of Fighters titles he considers most influential, Yasuyuki Oda had this to say:

I’d say KOF ’96, as it’s what the current system is based off.
Yasuyuki Oda

While this might not seem significant at first, this statement gives an excellent description of KoF as a whole. While many fighting game franchises reinvent themselves with new entries, KoF remains true to its core.

While a long-lasting legacy imposes some creative restrictions on SNK, as Oda pointed out at the Japanese Fighting Game Publishers Roundtable, it also drives them to constantly improve and refine the series that has become the definition of team fighters.