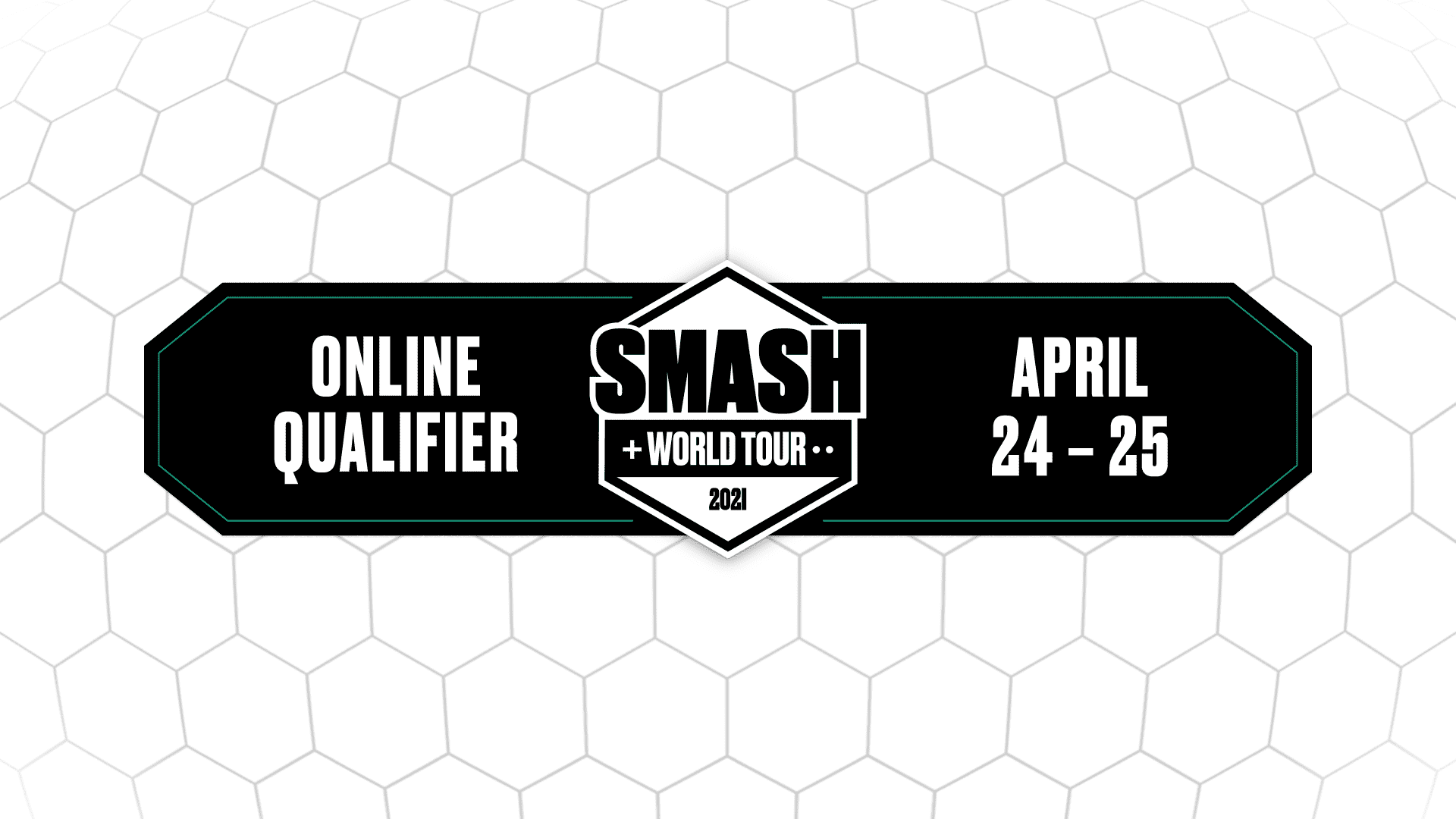 This will be the last weekend before the North America qualifiers, with its four sub-regions, takes place. The East Asia Qualifiers have gathered a total of 190 players that will compete to find the top 8 best players to send off to the regionals later this year, where they will meet with the top 8 from Japan.

The action starts with the Open Qualifiers Pools on the 24th at 9:00 PDT (12:00 EDT or 18:00 CET). The day after, on the 25th, the Top Cut and Last Chance Qualifiers for each pool, the former comprised of the top 4 players from the starting pools and the latter made up of the remaining players of each pool.

It will all close down in North America now. With the US and Canada sharing a total of four regions. East-west north and south. You can catch the event live at VGBootCamp's twitch channel or see the results, highlights, and more here on DashFight. You can follow us on Facebook and Twitter or join our special Discord server to meet other players from the fighting games community. Tell us your opinion about this on our Forum!