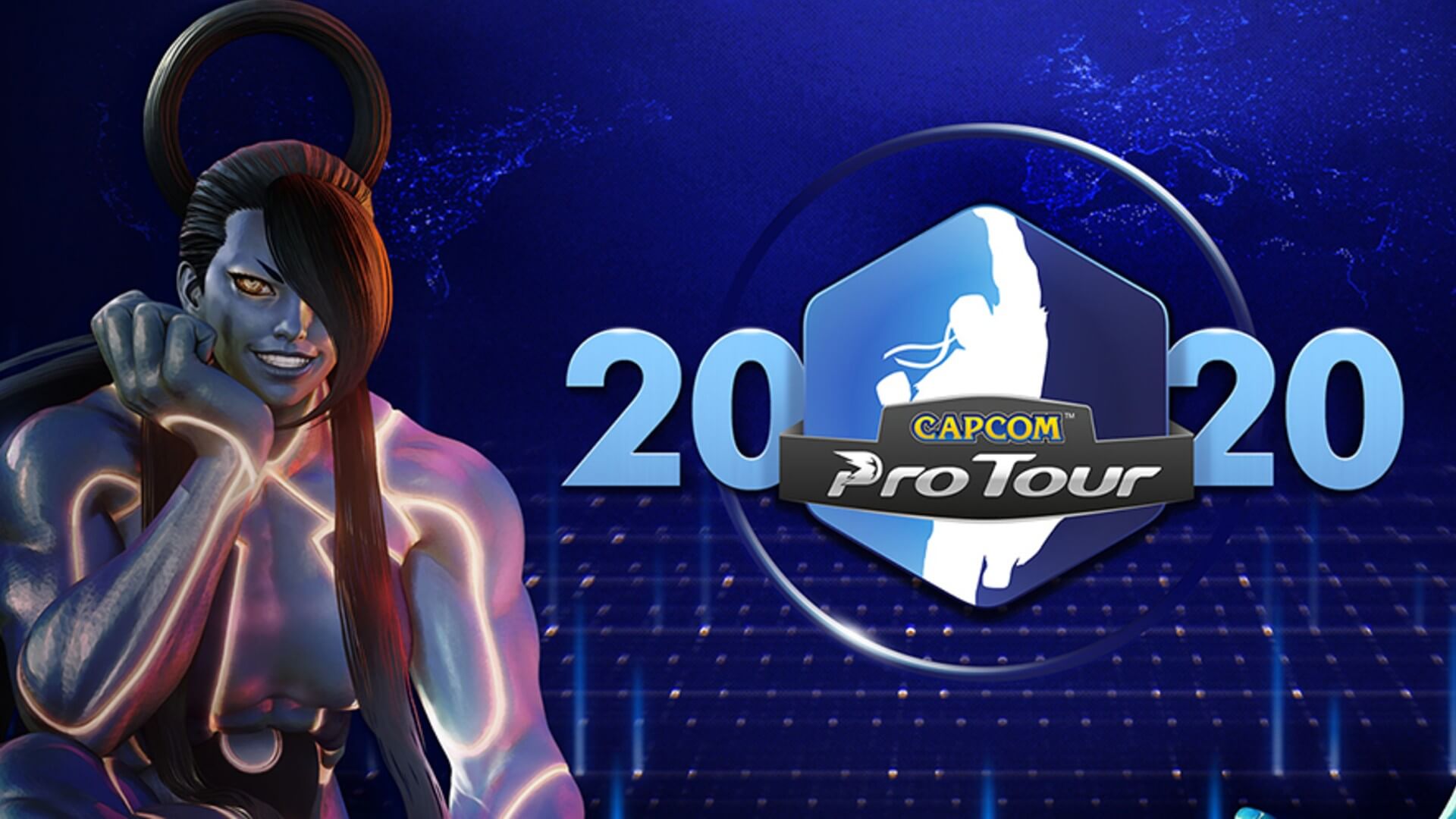 Over the weekend, Capcom Pro Tour Online 2020 Europe & Middle East 1 took place, marking the start of the tournament series. Arman "Phenom" Hanjani of Nordavind DNB, earned a spot at the main event by winning the tournament, but it wasn't without a hitch.

Although Capcom tried to ensure most players were matched against opponents within proximity, as the number of competitors whittled down, this became impossible to maintain. By the Grand Finals, Phenom, who played from Norway, faced Adel "BigBird" Anouche in the United Arab Emirates.

A distance of over 7,300km separated both players, resulting in a laggy experience, and they weren't the only ones. The tournament's stream was noticeably lagging, and even BigBird's NASR eSports teammate, Amjad "AngryBird" Alshalabi complained about his experience.

Even though the tournament's top players endured the lag to secure their positions, it's an experience they still find disappointing. The champion also spoke out on the issue via Twitter, stating that Capcom needs to do something about region assignments.

While most of the remaining tournaments in the Pro Tour features countries situated on one continent, there is still one more Europe East & Middle East event scheduled for September 12. That means we could see a repeat of last weekend's problems.

Victor "Punk" Woodley, the winner of the recently concluded Blink All Star Challenge West Coast tournament complained about the online matchups during that event as well. It didn't prevent him from winning, but it did bother him enough to mention. Whether this will also be the case once Capcom Pro Tour Online gets to North America West remains to be seen.

The next Capcom Pro Tour Online 2020 event covers one half of North America East and takes place this weekend from June 20.