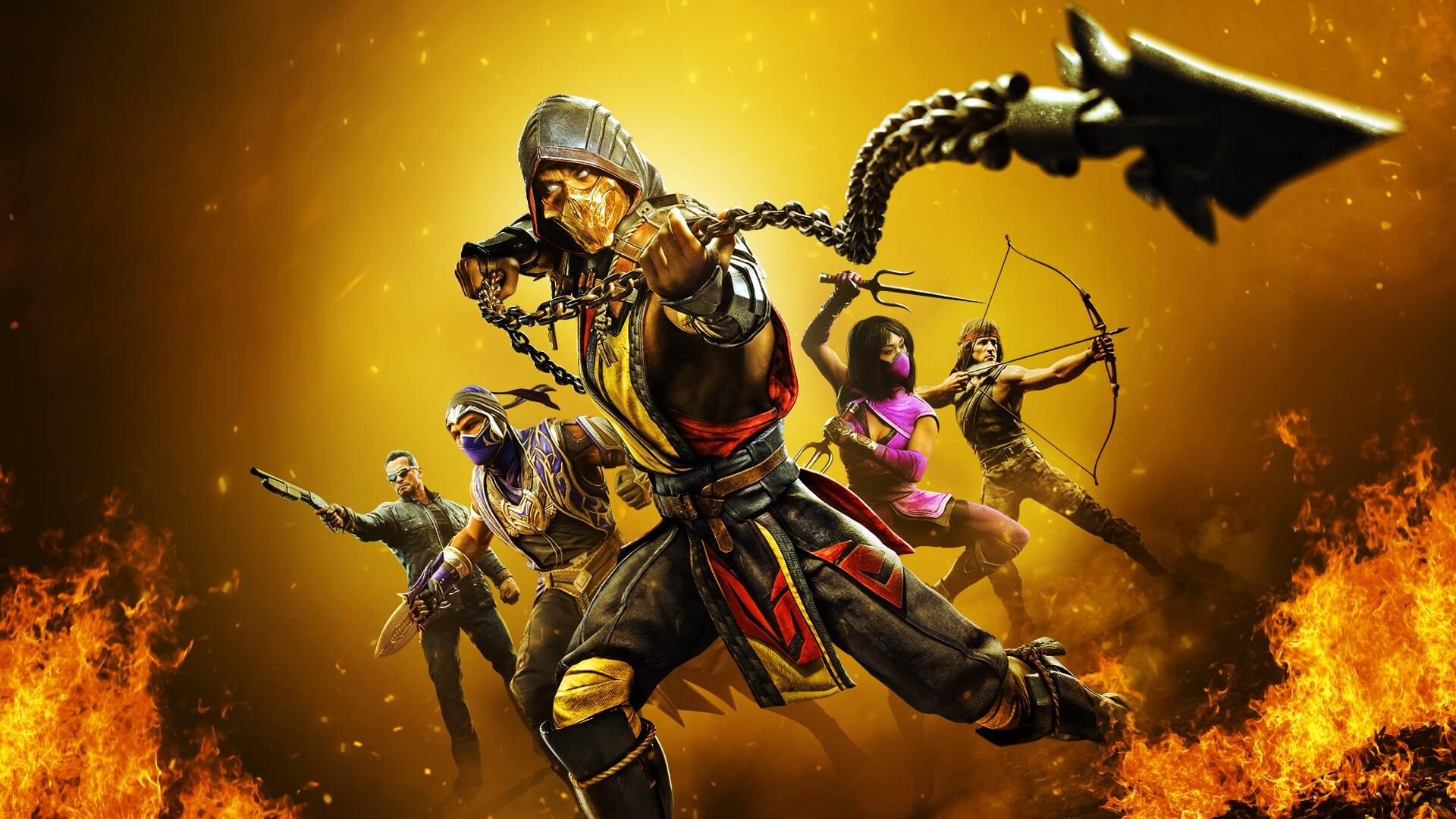 On Tuesday, January 26, the developers of Mortal Kombat 11 officially presented a list of changes in some characters' balance. This happened shortly after a scandal at one of the tournaments, during which the esportsman changed his nickname in protest against Sheeva's uncontrollable ability.

So, after one of the matches, Titaniumtigerzz decided to change his nickname to WhyDidNRSDoThis. He explained such a nickname choice because he was angry about Sheeva having the unblockable ability called the Dragon Drop, a teleport stomp.

The developers released this data shortly after the scandal and changed this ability. It has been slowed down, and players now have more time to step back and defend themselves.

Below we publish a list of other changes in the balance of characters from this update.

Nevertheless, many players are still not fully satisfied with this rebalance.

Join us on Facebook and Twitter for more fresh news and esports analytics. In addition, we have a special Discord server to meet other great people from the fighting games community!