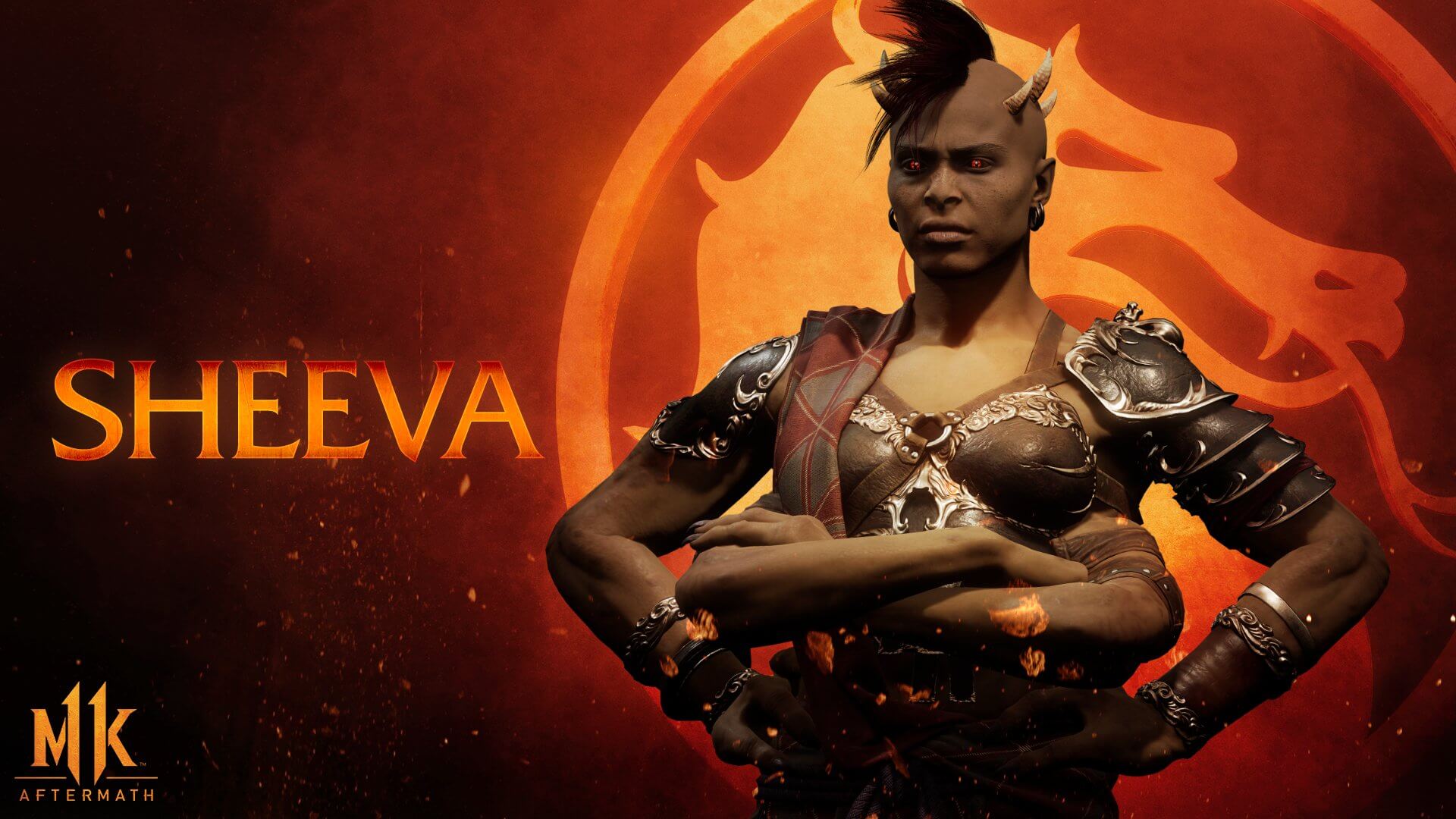 exclame.ru
#News
Titaniumtigerzz was disqualified after he began criticizing developers

The new year in the world of Mortal Kombat began with a scandal at the very first major tournament. One of the MK11 Pro Kompetition (NA League) participants was disqualified for his decision to protest against an excessively imbalanced Sheeva, in his opinion.

The scandal arose after the duel between Titaniumtigerzz and Krispifungus. This is reported by the Kotaku resource.

So, after one of the matches, the Titaniumtigerzz decided to change his nickname to WhyDidNRSDoThis. He explained such a choice of a nickname because he was angry about Sheeva having the unblockable ability called the Dragon Drop which is a teleport stomp.

Skilled players can counter the special attack with specific well-timed moves or a forward dash, but excessive use of the Dragon Drop is considered by many an easy way for Sheeva players to gain a competitive edge.

After Titaniumtigerzz was renamed "WhyDidNRSDoThis", the next round of their duel did not take place, and Krispifungus automatically entered the next stage of the tournament.

Titaniumtigerzz told Kotaku that the tournament moderator later informed him that the reason for the disqualification was his nickname "WhyDidNRSDoThis".

NetherRealm Studios itself has not yet commented on the incident. In the gaming community, controversy arose about who is right in this situation.

Share your opinion on the special topic of the Dashfight forum.