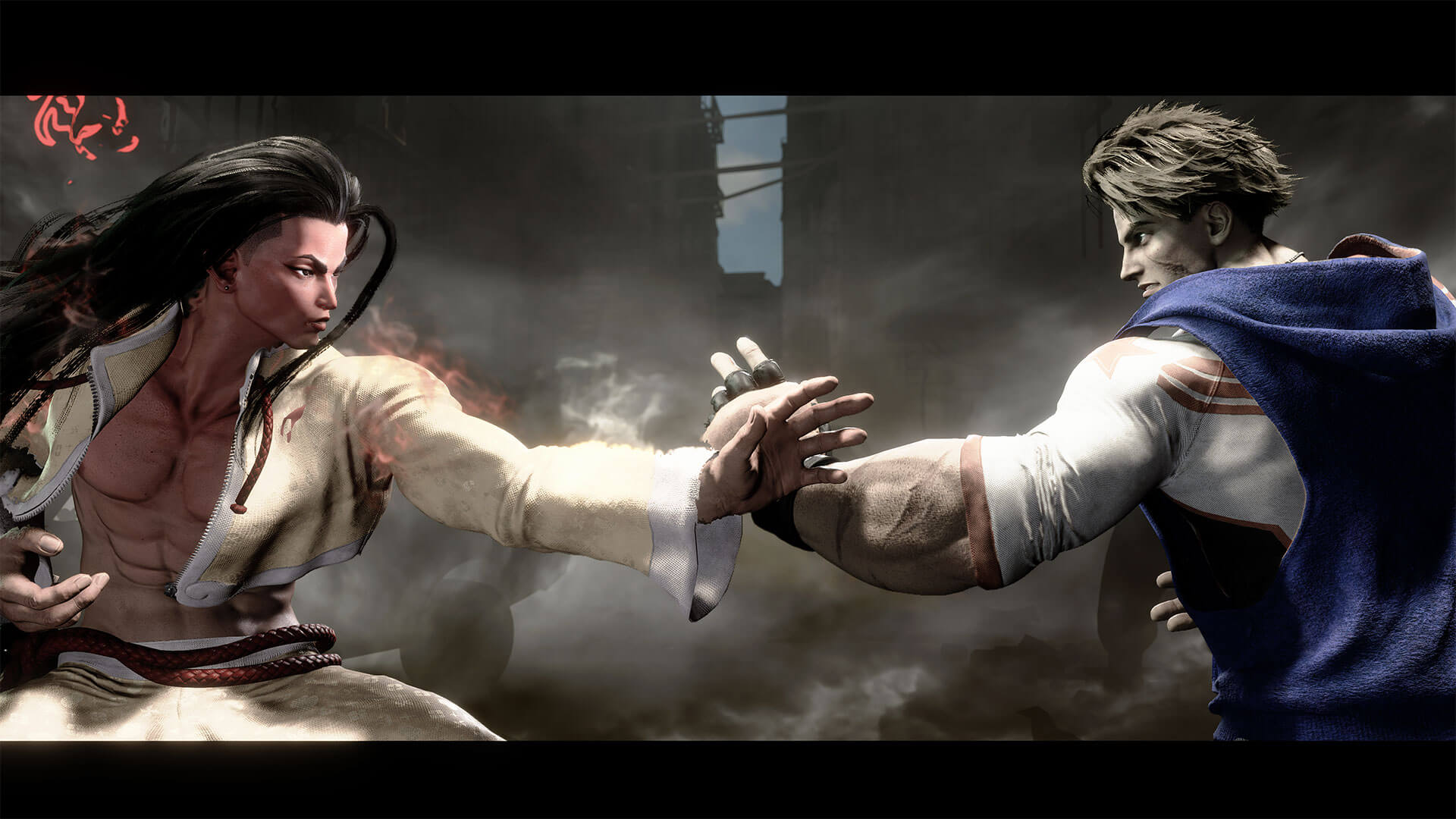 Streetfighter.com
#News
Among other things, the developers of the much anticipated game have revealed a lot about Street Fighter 6

One of the most exciting aspects of Street Fighter 6 so far has been the introduction of Jamie. The stylish character has been the buzz of the FGC especially due to his unique playstyle. He uses a 'drunken master' technique that sees him take a swig out of a bottle to enhance his abilities and fight. According to an interview with the game's producer, Osamu Matsumoto, and director, Takayuki Nakayama, Jamie was a lot of fun to work with and is the first character with this fighting style. They also intimated that Jamie isn't drinking alcohol, but rather a medicinal concoction.

Speaking to IGN Japan, Nakayama and Matsumoto disclosed several bits of information regarding the development of Street Fighter 6. According to the duo, the game had been in development since 2018 and they tried to build the game around three major pillars.

As regards the game modes to be added to the game, Nakayama stated that the new modes: World Tour, Battle Hub, and Fighting Grounds, were created to bring a whole new feel to the game. They want players to experience the world of Street Fighter in a whole new way. Players will now be able to explore their surroundings with great freedom. Story-wise, it is still unsure how Street Fighter 6 will look, but it seems like Ryu is still most likely the main character even as attention turns towards Luke as Ryu's story successor.

Whether the game's customization will have the level of detail that Soulcalibur 6 has, we do not know, but it is sure to be exciting.

For the full article, click here (It's in Japanese, so you'll have to translate it)

Street Fighter 6 will be released in 2023 and will be available on Xbox, PS4, PS5, and Steam. It'll also feature crossplay and rollback netcode.