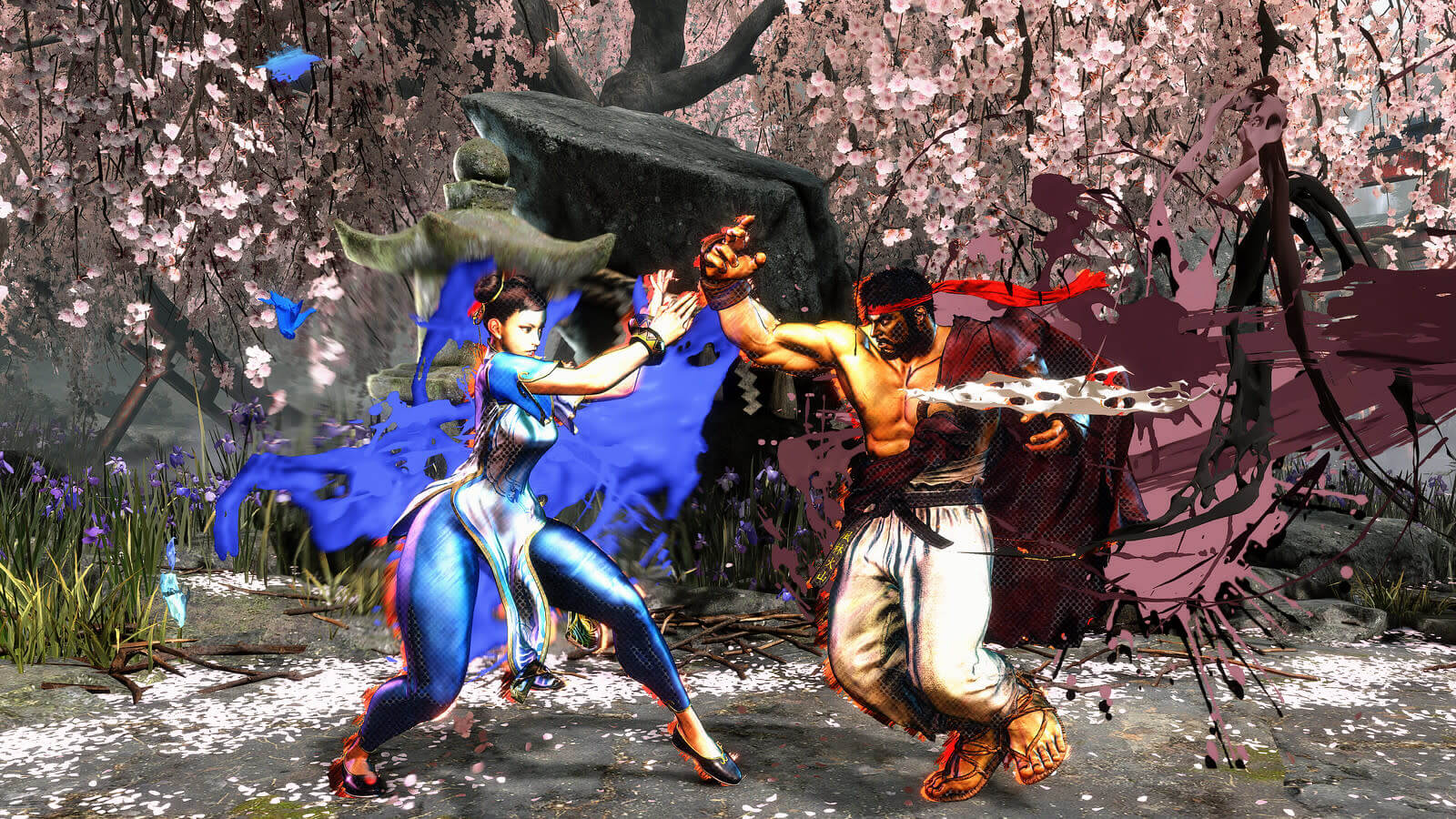 Takayuki Nakayama and Shuhei Matsumoto, Director and Producer of Street Fighter 6, recently did an interview with Game Informer during the Summer Game Fest 2022 where they talked about Street Fighter 6 and the processes that they went through. The duo also gave some hints as to what fans can expect from some of the new game modes in the upcoming title.

The interview was a fascinating one, but one of the most interesting parts was the reaction of the developers to the backlash that followed Street Fighter V's launch.

Today, many consider Street Fighter V as an amazing game with well-balanced characters and a great meta. But, upon launch, the game was beset with some heavy criticism mostly due to its lackluster base roster. Starting with 16 characters and no arcade mode to speak of, SFV started out life in dire straits. While the game incrementally got better and is now a really solid game, few are willing to forgive the game's launch.

When this was posed to the developers, they answered that they had learned several lessons from the SFV debacle and were determined to ensure that Street Fighter 6 gets off to a fantastic start. Producer Shuhei Matsumoto stated that they had reflected on the feedback from that time and decided that one of the biggest things to work on was communication with the fans. This is why starting from Season 5 of SFV, they started showcasing their plans for the game in greater detail, this way, they could more easily check the temperature of fans and make adjustments accordingly.

The interview also touched on the philosophy behind the music, and the connection between Street Fighter 6 and Final Fight, amongst other things.