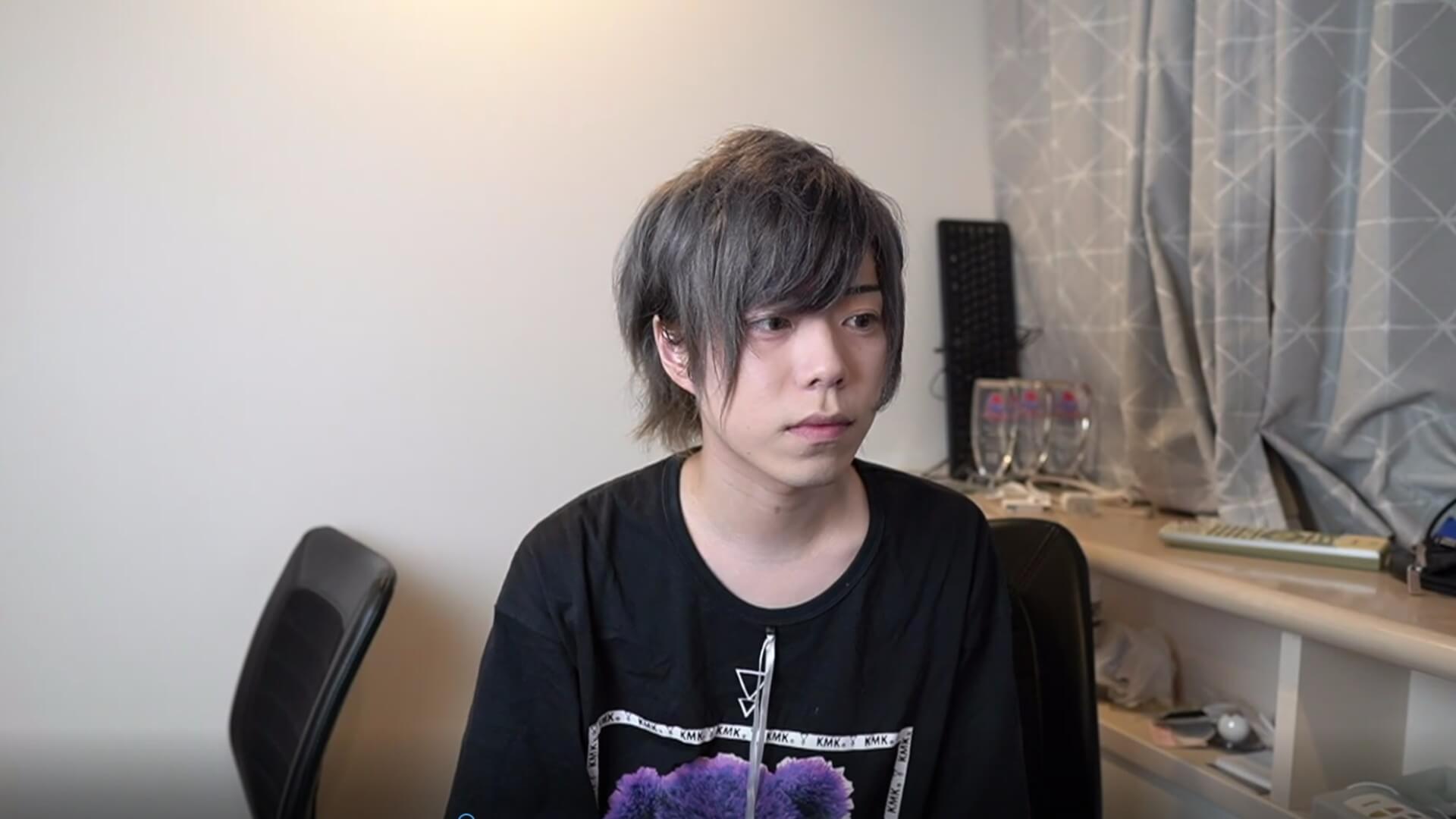 Masaki "Kawano" Kawano
#Guide
Could everyone else be mistaken about the villain?

EVO Champion Keita "Fuudo" Ai recently shared a Street Fighter V: Champion Edition tier list accredited to Kawano on Twitter. The biggest highlight is the presence of Seth in the #1 spot, which could be the first pro tier list to have the leader of S.I.N. so high. His placing coincides with Niel "SZK" Chong's victory during last weekend's Capcom Pro Tour 2020 Southeast Asia 1 event using said character. The rest of S-tier seems relatively familiar with Akuma, Guile, and Urien present. The Kolin main also had his character of choice up in the top tier.

The rest of his tier list is just as familiar, with characters like M.Bison, Rashid, and G, who didn't make it into S-tier, are found here. His list is also consistent with other Japanese tier lists concerning Gill, who's considered average and in C-tier here. Yet, its D-tier, the lowest rung on his list that's the most familiar of all, with Ryu, Alex, and Nash sitting alone at the bottom.

Kawano's most recent accolades include a 13th place finish at EVO Japan 2020 and 5th in the Topanga 2020 Finals.