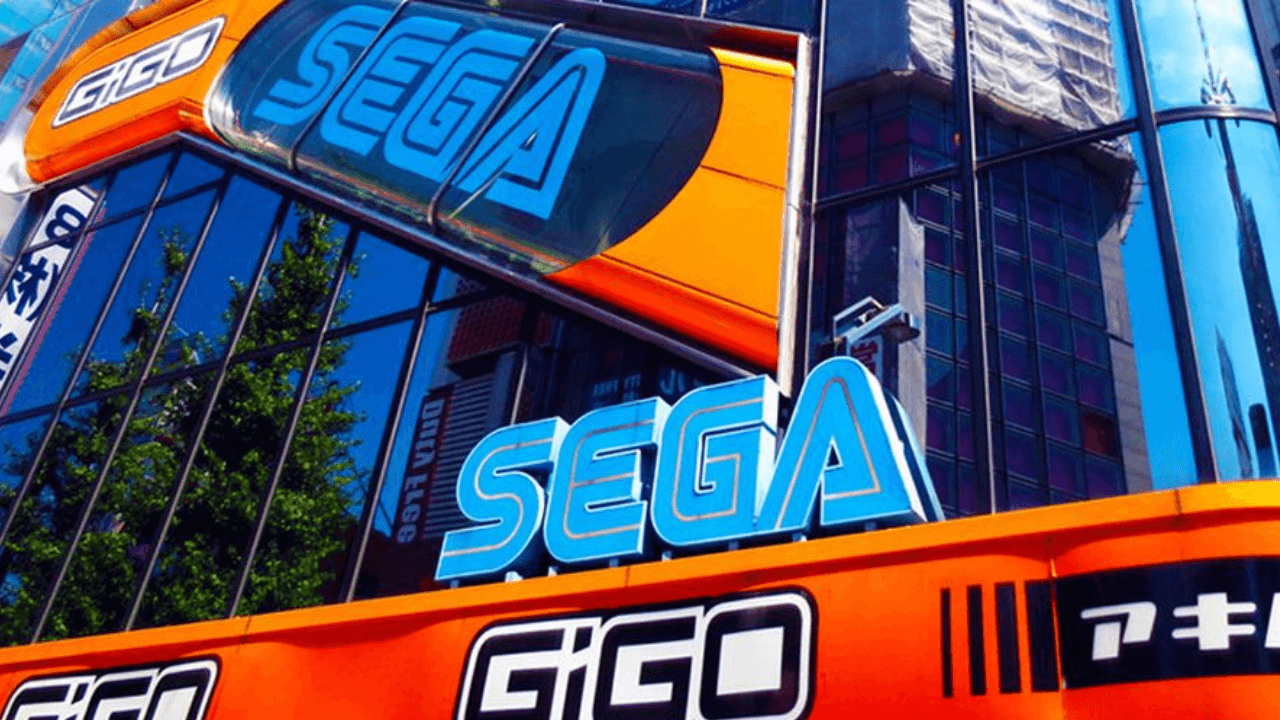 #News
They sell their arcades in Japan. How harmful is this for the fighting games community?

When I heard the news on Sega shutting down their arcades, I was somewhat sad. The whole situation has flashbacks of their console business — and it’s not cheerful to think how such a great tradition of Sega consoles disappeared from the industry. But then… Well, the consoles are doing good now. And Sega has their games on them.

The fighting games community was born in arcades. On the one hand, watching this tradition transforming and becoming secondary to console and PC gaming might be depressing. On the other hand, though, we have a new generation of players, who… you know, play on consoles and PC. Perhaps, fighting games have evolved to something better and bigger.

Sega does not actually close their arcades. The company sells them to Genda, Inc. (or GiGO), so they will be renamed and will continue to work.

Sega has Virtua Fighter on their arcades. It is unlikely this title will disappear from GiGO’s arcades.

The fighting games competition shifted to the online dimension and regular pro gatherings. Arcades are still here — in some places. The community has grown beyond the arcades, and it’s good. It sounds like a must-take step for growing beyond being a niche genre in the esports world.

Sega leaves the arcade business, and that’s actually neither good nor bad. The competition must go on, and we are ready for this.

Talking about Virtua Fighter and pro gatherings. DashFight recently had a chance to chat with GriffyBones, a pro Virtua Fighter 5 player - right before his participation in Frosty Faustings XIV. It’s an interesting interview, so check it out, please.