Sakura and Blanka are Coming to Fortnite 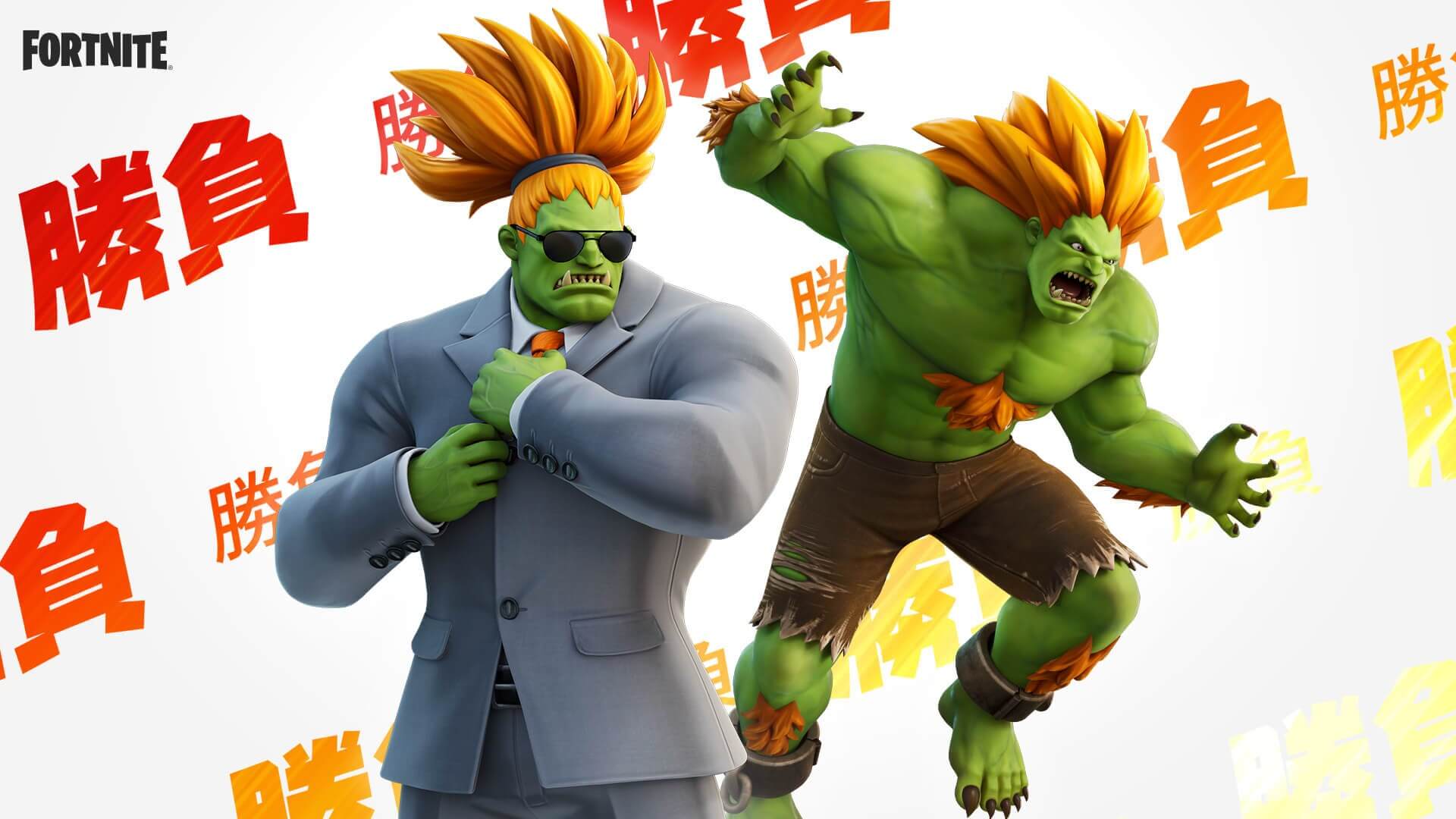 Tied to the 35th Street Fighter anniversary, Epic Games has announced that Sakura and Blanka will be added to Fortnite. Street Fighter and Fortnite have collaborated in the past, adding Cammie, Chun-Li, Ryu, and Guile skins.

The cosmetics show a surprising amount of detail and appreciation for the Street Fighter franchise. From little details like the adorable Blanka-chan plushie to deep cuts like basing one of Blanka's outfits on Boman Delgado from Rival Schools.

Both characters also have unique emotes that reference past titles. While Sakura does her iconic dance from the Alpha series, Blanka returns to SF2 with his recognizable win backflip.

Lastly, the collaboration also comes with a competitive event that will be held on April 27th for mobile and April 28th for PC and consoles. You can find more details about that over at the Epic Games website.