Rumors: Who can be the 5th new fighter in Street Fighter 5 ? 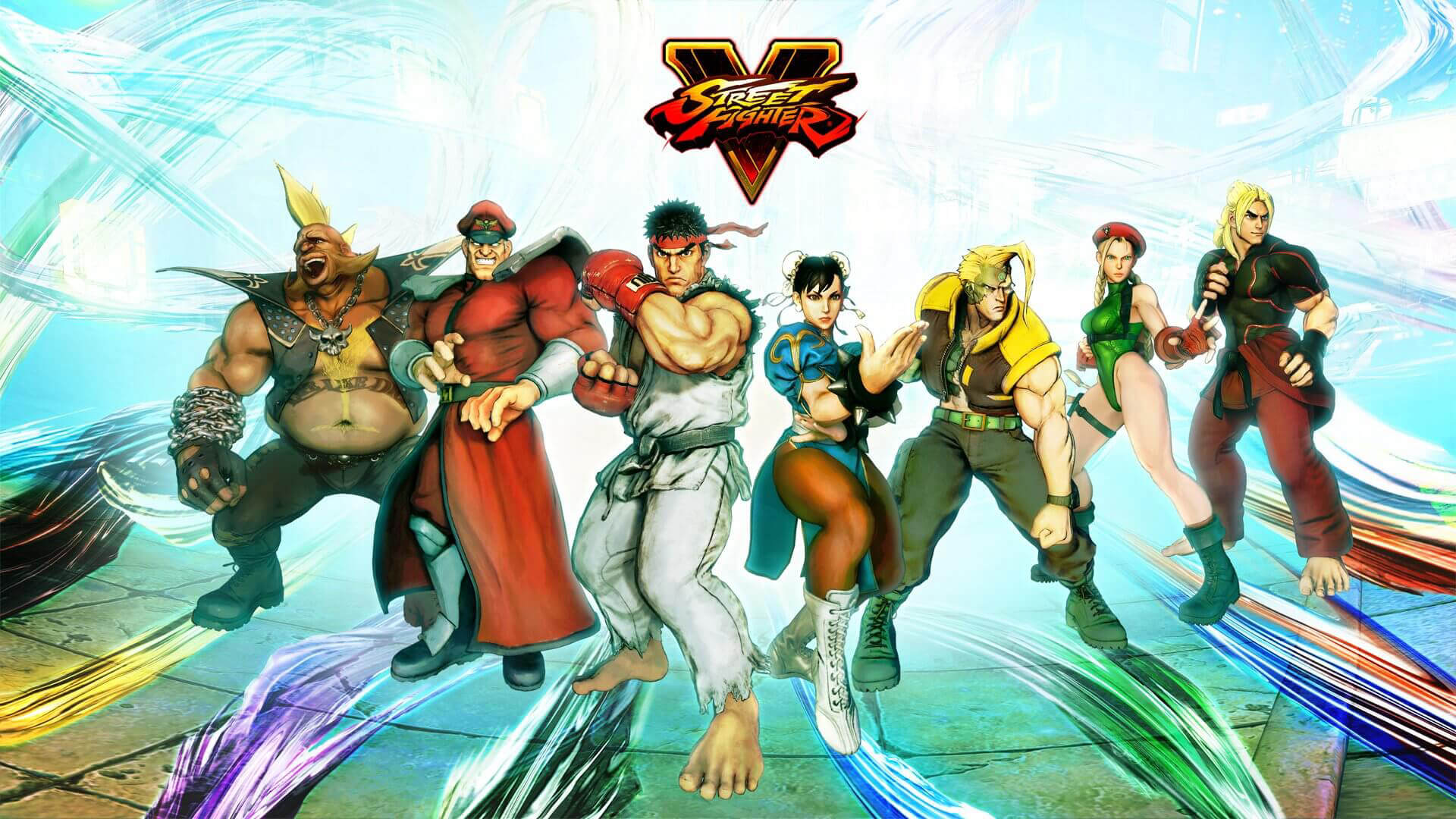 wall.alphacoders.com
#News
New characters will be related to previous storyline of Street Fighter 5

Capcom's developers said some of the new characters that will be added to Street Fighter 5 are related to the previous storyline of the game. Based on this, the game community suggested who could become the 5th, as yet unknown additional character, who is planned to be added to the game by the end of 2021. The four previous ones are already known. You can check it here.

Below are the 9 characters that have participated in the Street Fighter 5 story mode and may qualify to be added to the playable fighter roster. It is worth to remember that the final choice that the developers make depends on many factors, incl. the popularity of this or that character among the players.

Try to get to know them all.