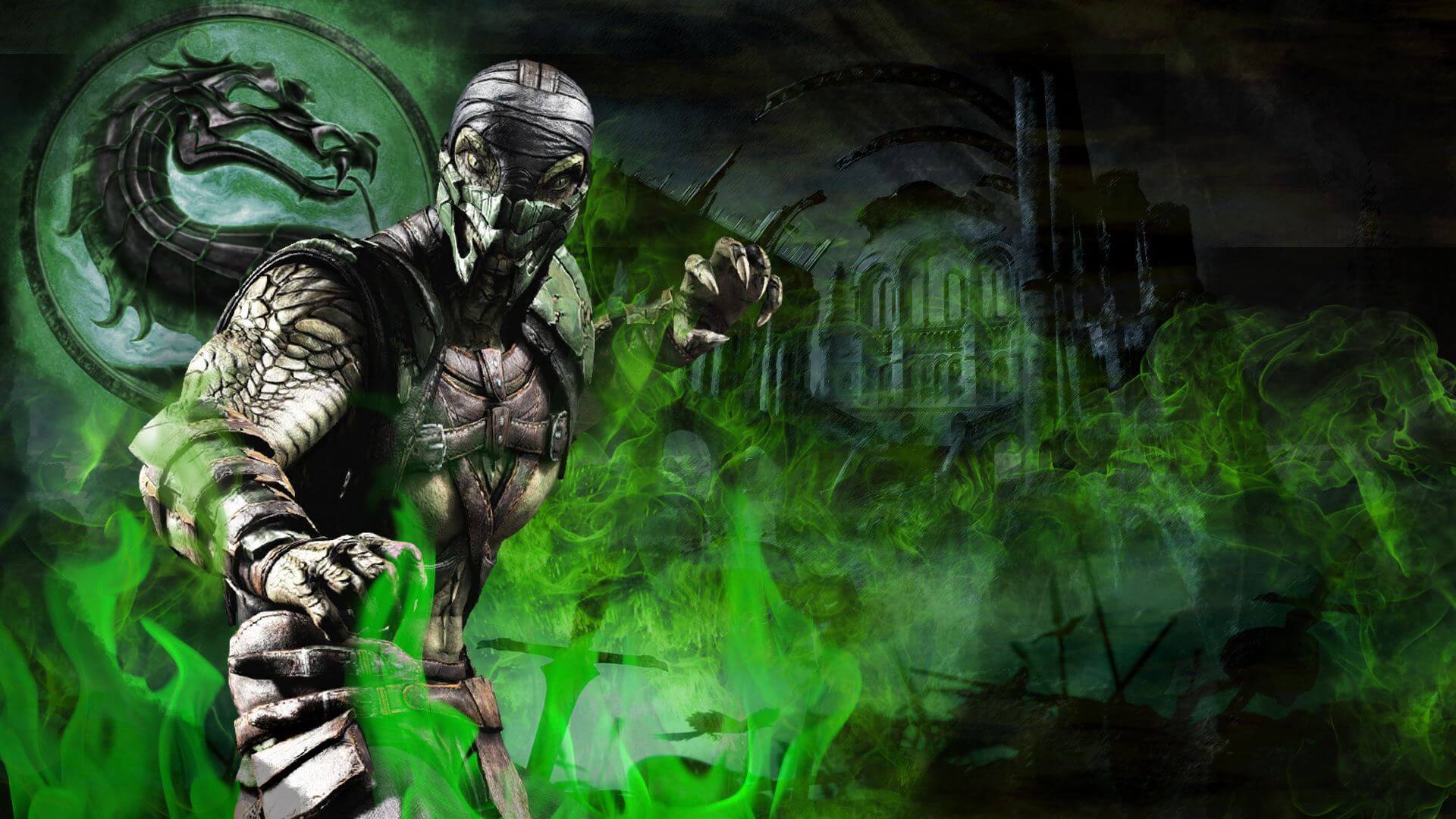 The release of the Ultimate edition of Mortal Kombat 11 has already taken place, in connection with which the game received another expansion.

Along with this update, NetherRealm Studios has partnered with WB Games to add new files to the fighting game that hint at a secret and as yet undisclosed battle involving Reptile. Even at the beginning of the year, there were rumors about the appearance of the character in the game, and the dataminer under the nickname thethiny revealed the details of the secret battle.

According to the dataminer, a secret battle can be launched using the challenge keys. Meanwhile, there are also references to invisibility, spitting, and Reptile's power ball, which are supposedly used in battle.

At the moment, it remains unknown what will come of all this, and whether this is related to the possible appearance of the character as a DLC. However, many doubt this is possible. But right now, there is an active discussion on the web that even more characters will appear in the game.