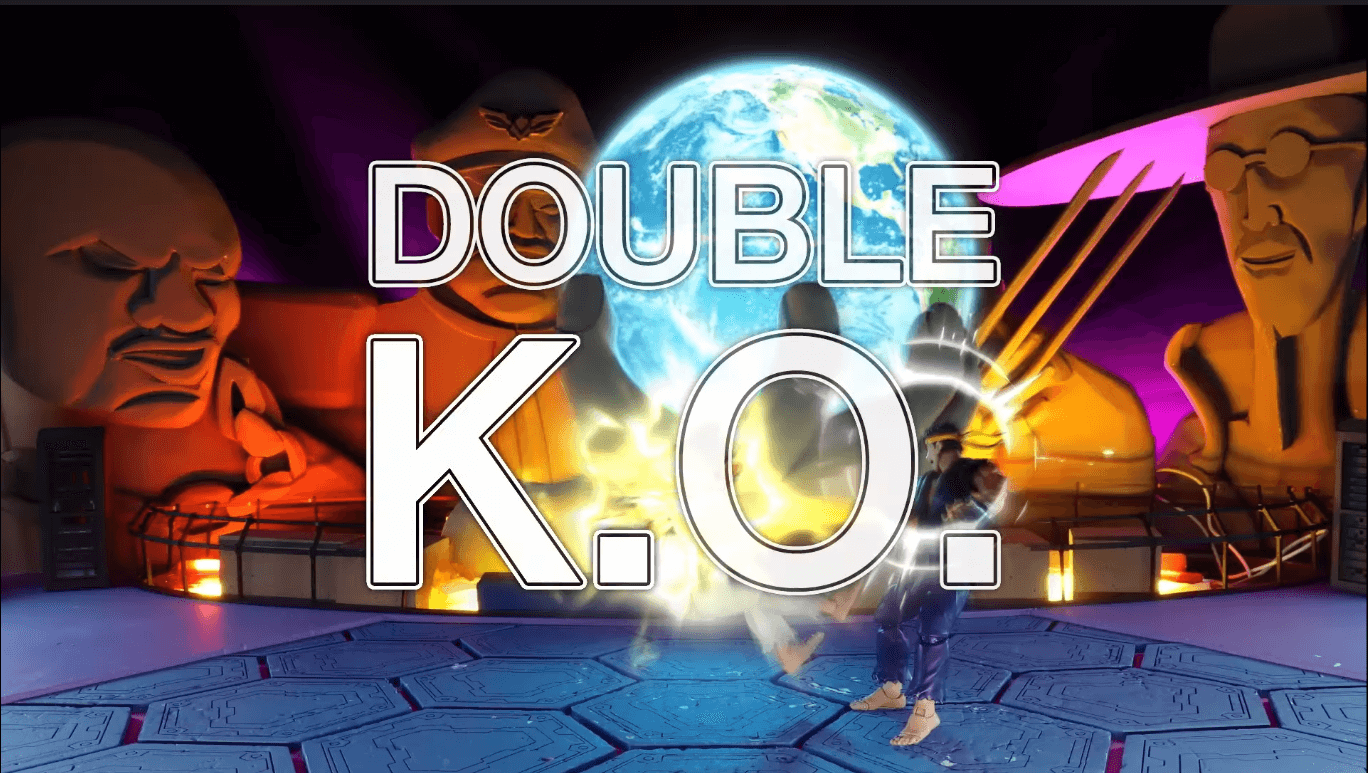 With the Red Bull Kumite coming up this weekend, Red Bull decided to give the FGC a treat and recreated one of its most iconic matches with stop motion animation.

The match in question was between Tokido and Daigo Umehara. It took place back in 2016 when Street Fighter V was still a new game and the Red Bull Kumite was taking place in Paris. The game was iconic for its double KO first round and the incredible comeback Tokido pulled off to win the first game. Daigo showed some of his skill and was able to take the second game, but ultimately, Tokido came out as the winner and sent Daigo to the losers bracket.

Nowadays, Tokido is a Urien main while Daigo has settled with Guile, but on the day, both players opted for Ryu and went on to showcase one heck of a game. The video which is on the Red Bull YouTube channel features that first round and while the animation mostly stayed true to the source material, there were one or two liberties taken to give it a bit more spice.

After the game, the video goes on to show the creation process which was really fascinating to see.

The Red Bull Kumite will take place on the 13th and 14th of November 2021 in Las Vegas and will feature Street Fighter V, Tekken 7, and Guilty Gear Strive. There have been invitations for some of the top players including Mister Crimson who won the Red Bull Kumite London earlier this year. If this video was meant to whet the appetite, it has surely succeeded in its mission.