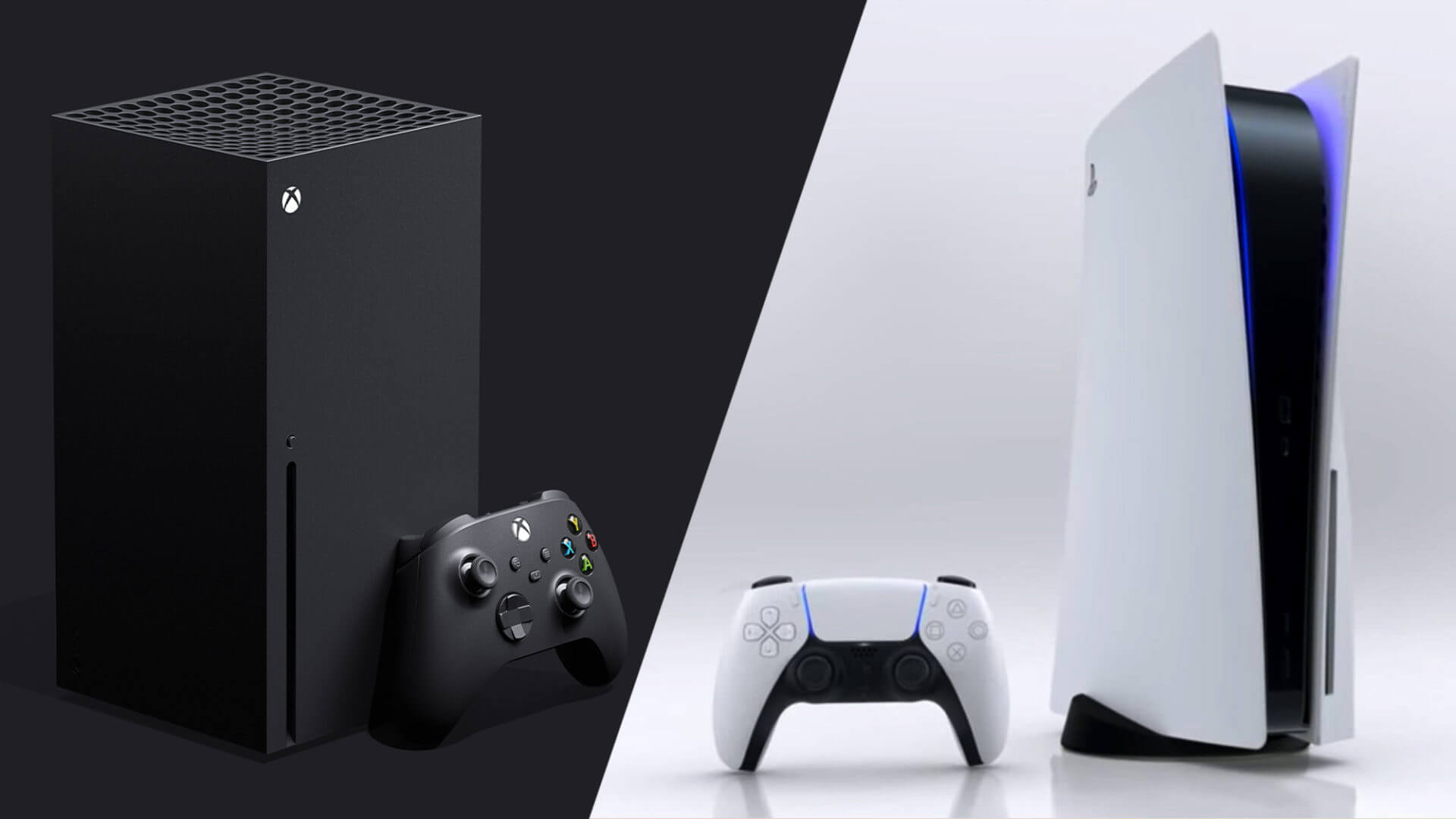 Distributors admit that there is a shortage of digital (without the ability to insert a disc) versions of the PlayStation 5. At the same time, those already available are quickly sold out.

Perhaps this situation has several reasons at once. First, due to the downturn in the economy, people have less money for entertainment, and the PS5 Digital Edition is $100 cheaper than the regular version.

Also, the PS5 manufacturer Sony for the first time releases 2 versions of its console at the same time. Because of this, there are problems with forecasting the demand for them.

"The ratio between the Digital Edition and the disc drive model is currently something we cannot disclose at this time", PlayStation CEO Jim Ryan told AV Watch. "We cannot give specific information on numbers, but we can say that we plan to produce the necessary number of units to meet the demand for that model type."

“However, we’ve never produced two different console models at the same time before so deciding on the right number and the right ratio is very hard to know. We are doing our best to predict demand. ”

At the same time, future buyers of the Digital Edition should take into account that although the console itself is cheaper, when buying digital copies of games it will be impossible to sell or exchange them, as could be done with discs.

Also, some game publishers are in no hurry to switch to digital sales. For example, Limited Run Games continues to release physical media.

Recall that Sony's competitors from Microsoft have already entered the digital-only device market.

We on Dashfight previously reported, that PS5 exclusive Spider-Man: Miles Morales can be played on PS4 with a free update to the PS5 version.