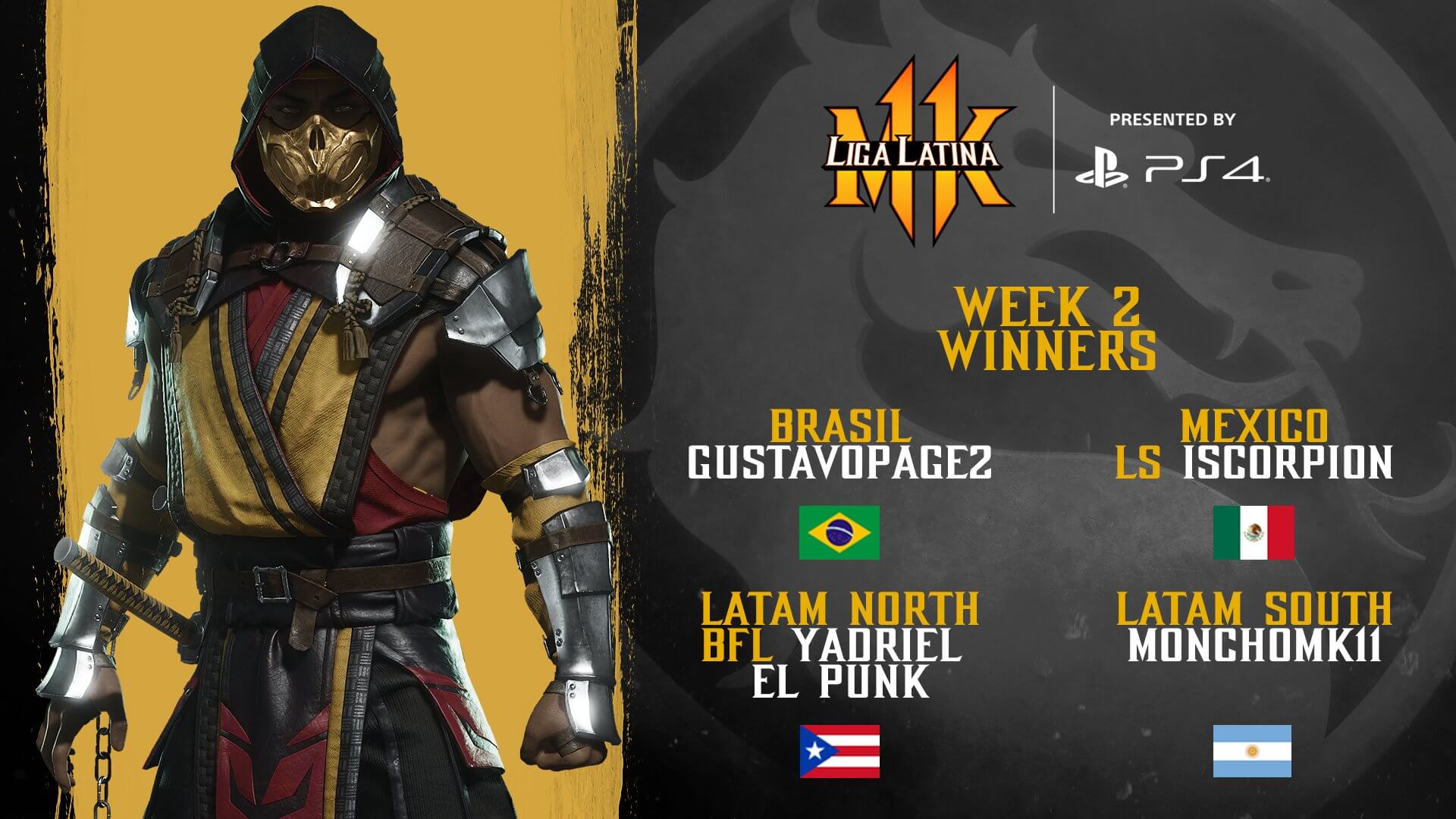 The year started out with a blast as Liga Latina's second qualifier of the season happened through the first weekend of January. If you are unfamiliar with the format you can check out our primer on it here.

The winners for each sub-region of the tournament are:

He had to fight tooth and nail in the grand finals against the same opponent three times. First to win the upper bracket, then losing the first final and going to the bracket reset but coming back and securing a 3-2 victory.

Another close fight for the points. In the end, the Argentinian Moncho would win over the sole Ecuadorian Psycho-Jean22. Their back and forth only went to to the first grand finals, but for upper, it was a close 3-2 match and for grand finals was a 3-1 victory in favor of Moncho.

Winning title northside of Latin America was Yadriel, the Puerto Rican player secured full points with a close win at the semifinals and following that with clean 3-1 and 3-0 victories against Luis "T7G_Grandmaster" Castillo from the Dominican Republic.

Wrapping this week in Liga Latina was Mexico with iScorpion winning the weekend after having to come back from the lower bracket. He lost in the semifinals in what looked like a tight 3-1 loss. Soon after though he pushed through and got back in for the grand finals, got the bracket reset in a 3-1 series, and then secured the victory after a 3-2 results.