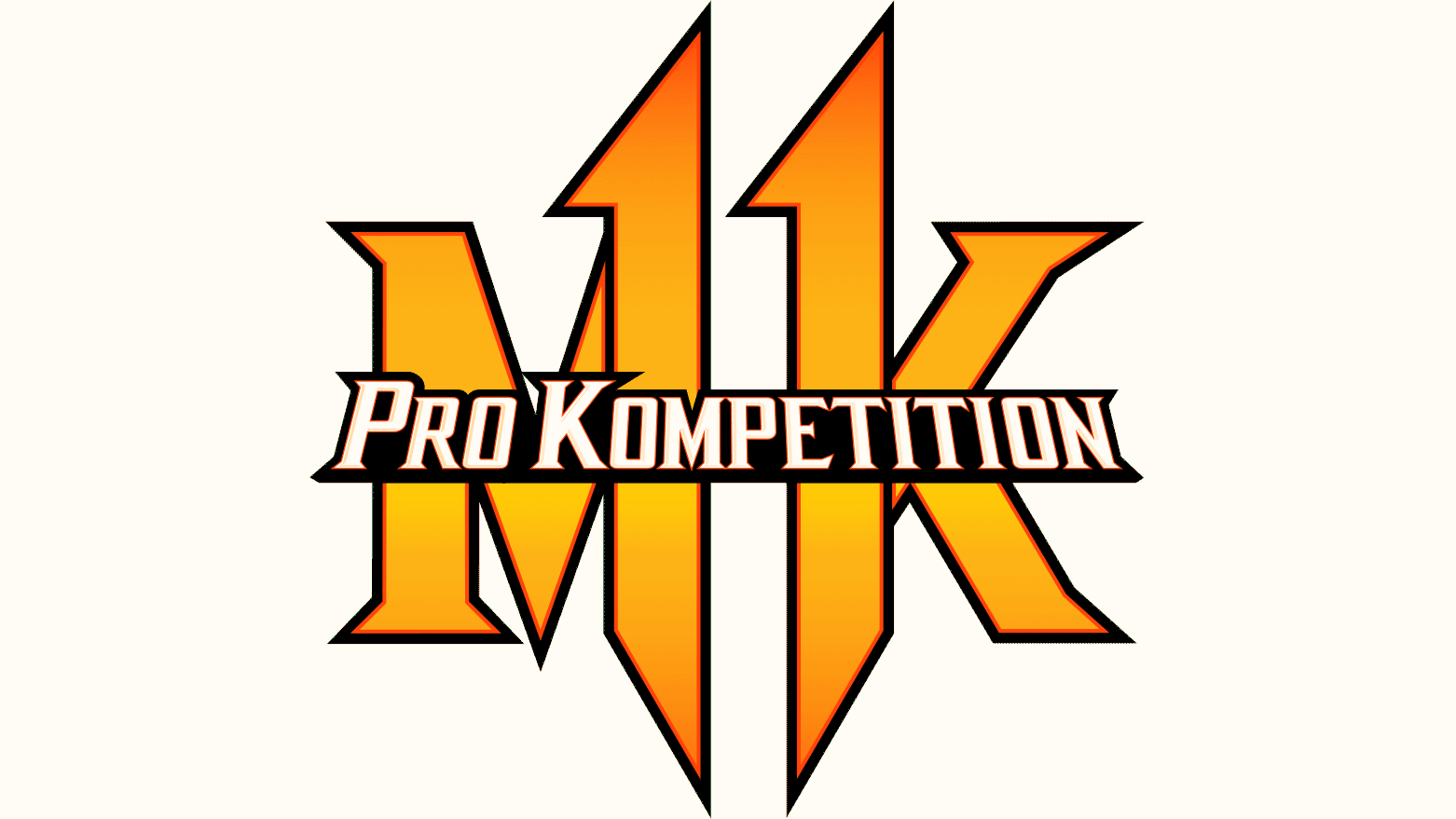 Images courtesy of NetherRealm Studios
#News
Following the success of the first season this year, Sony has greenlight the event for a second season in 2021

Sony's Pro Kompetition, in collaboration with the game's developer NetherRealm Studios. Has been renewed for a second season following the success of the 2020 season of the same name. As before, this is a series of regional tournaments culminating in a final tournament for that region. There is $20000 USD on the line for each region.

Since Sony is still the one footing the bill for the event, the league is only open to MK11 owners that are currently paying for Playstation Plus as well as playing on a PS4. Here is the trailer for the event.

For the second season of the Pro Kompetition league, the three regions selected are:

Which is divided into two sub-regions.

Which is divided into another four sub-regions.

Which is divided into three sub-regions.

Worth noting that those who are in North Latam have to sign up through ESL here.

Each of the previously mentioned regions has a total of eight tournaments. In each, the players will have the chance to score points to qualify for that region's final tournament in May. The breakdown of the points goes like this:

The tournament is a best of five double-elimination bracket format. With the matches themselves being best of two. This tournament will also allow custom variants to be used, as long as they are tournament legal. And no wifi connections allowed.

If you want to read over all the details and sign up for the event itself, you can do so by following this link to the official schedule. For more news on Mortal Kombat 11 and other Fighting games, you can follow us on Facebook and Twitter or join our special Discord server to meet other players from the fighting games community.