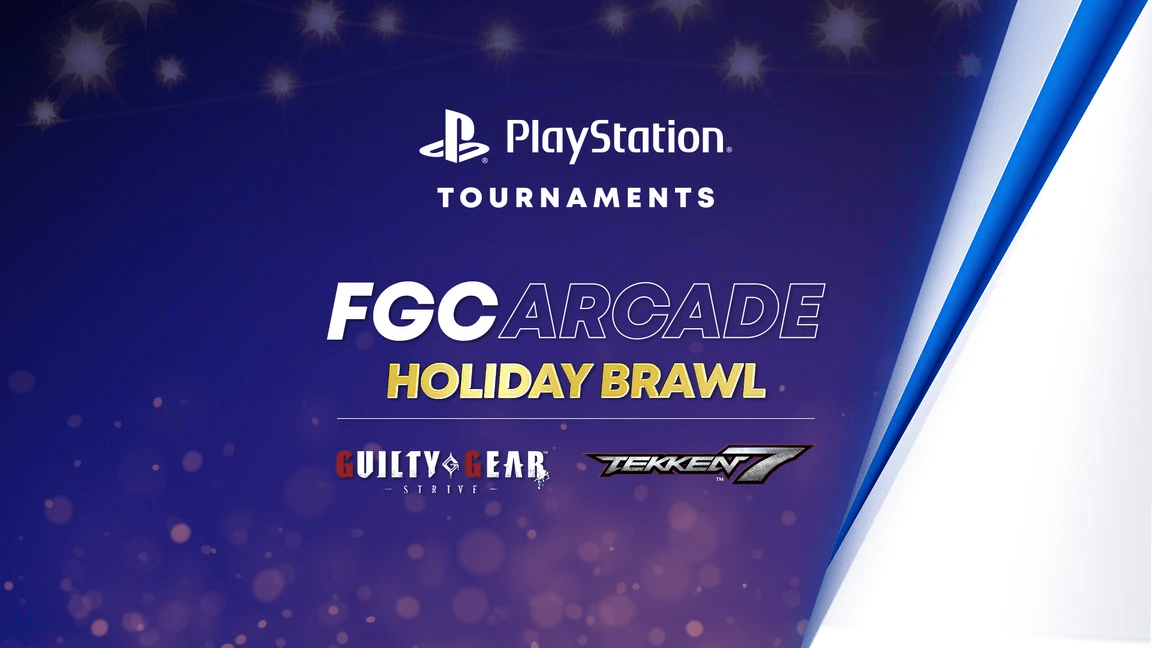 Pic Source: PlayStation Tournaments
#News
Join the competition in Guilty Gear -Strive- and Tekken 7 to get your tournament experience with a chance to win prizes

We at DashFight pay special attention to big fighting esports events. That’s pretty much understandable as matches of high-level players are absolutely incredible. By just watching fights at such events as Red Bull Kumite Las Vegas or Evo 2021 Online, you absorb new tricks into your personal playing style and deepen your understanding of the game. Yeah, top events are cool!

But also, it is worth remembering the meaning and the joy of smaller tournaments, where everyone can test their mettle and prove their skills. Who knows, maybe the next fighting games celebrity will start shining at that community-driven tourney. And who knows, maybe that will be you.

PlayStation Tournaments are definitely bigger than many community events. But they are not too big to make the competition unbearable. You can regularly find something interesting on the platform — and you know, don’t ignore this chance.

To participate, you need to have a PS4 system and register through PlayStation Tournaments.

One of the great aspects of this specific event is having a chance to be in one team / fight against a skilled player (it might be a kind of NLBC experience that gives a chance to play against such players as Punk).

What game will be primary for you at FGC Arcade: Holiday Brawl?

As the fighting games Multiverse has lots of awesome tournaments, we’ll keep informing you guys on various interesting stuff. Stay tuned to DashFight on Facebook and Twitter!