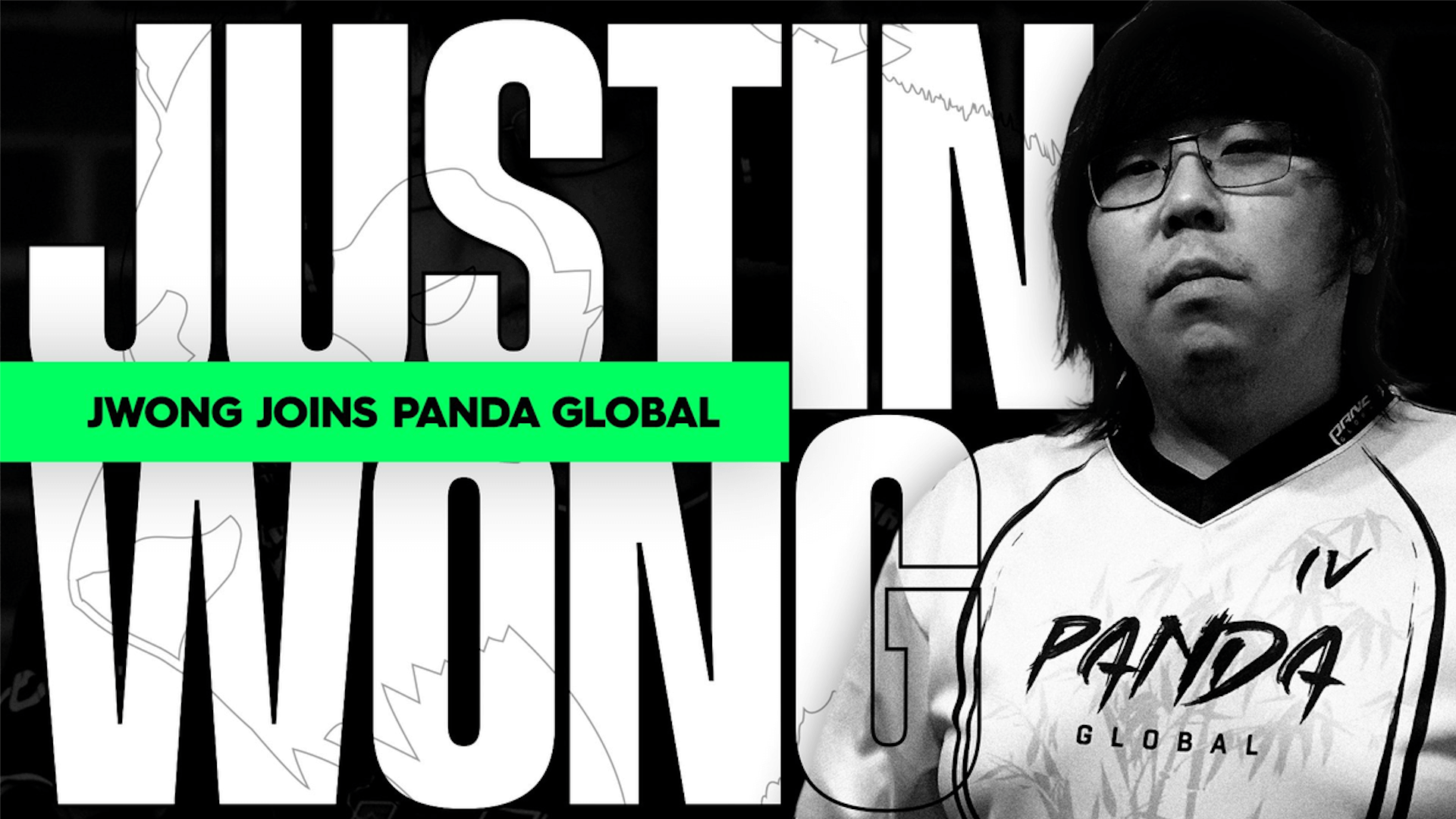 Panda Global
#News
The nine-time champion finds a new home among his peers inside Panda Global.

Justin “JWong” Wong, a legendary figure among the Fighting game's Community, has found a new home as a Panda Global Staffer. The 34-year-old and seven-time Marvel vs Capcom 2 EVO champion is going to lend his expertise in the world of FGC to the multi-discipline organization for the foreseeable future.

JWong's accolades don't stop at seven consecutive victories in the prestigious EVO circuit. He has also won another two times in 2009 playing as part of Empire Arcadia for the Street Fighter III discipline, in the 2v2 teams, and in 2014 for Evil Genius competing in Ultimate Marvel vs Capcom 3. Justin also sports a huge list of titles under his belt. Ranging from the original Street Fighter to Injustice: Gods Among Us and pretty much everything in between.

In the official announcement on Panda Global's website Jwong said:

"I am super excited to be working alongside Panda Global as a staff member and content creator. I love the way Panda treats all their players, content creators, and staff because it really resembles a family and I hope I can offer them the same amount of love and positivity as they have given me. Excited to see what happens from here!" - Justin “JWong” Wong