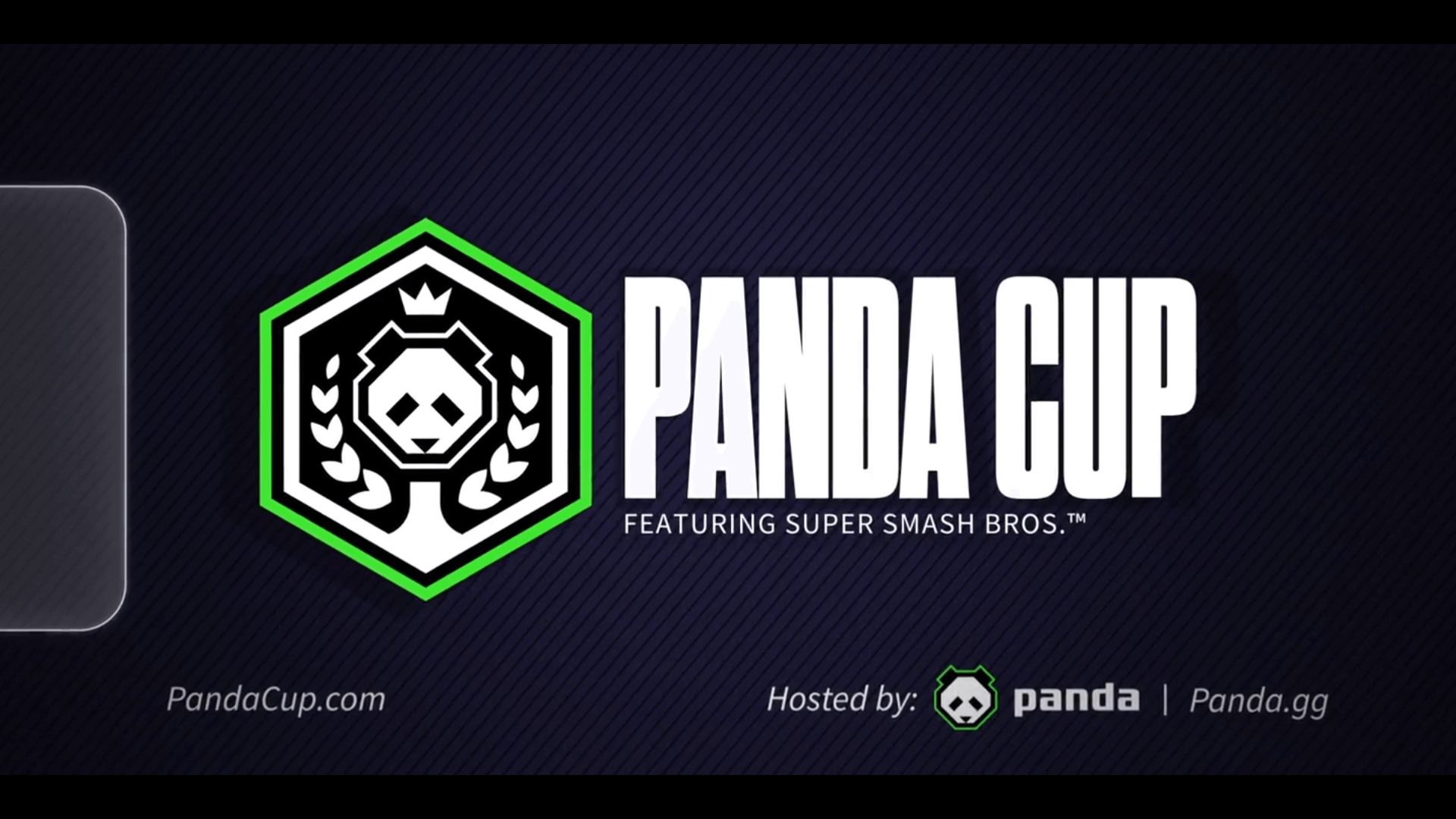 Images courtesy of Panda
#News
Panda secured the first officially licensed North American circuit in Smash history, it looks to be a great opportunity for the region and the scene

To the delight of the North American region, Panda has announced a long-teased project of theirs. A regional circuit with ha culminating finals. The one element that elevates this circuit compared to other attempts, such as the Smash World Tour, is Nintendo's stamp of approval. This is North America's first officially licensed circuit, a monumental achievement for the organization, which has made strides in fostering the region's Fighting Game Community with player acquisitions, sponsorships, and of course, tournaments.

Secondary to its impressive prize pool of $100k d$100k fact that the circuit will include has long been a controversial title among Smash tournaments. A Melee bracket. Nintendo has long been hostile towards any event that featured the title, especially if they suspected the game was being run in an emulator instead of original hardware and discs.

As announced, there will be 32 players in the finals in Los Angeles. The event will be made up of competitors from CEO 2022, Get On My Level 2022, Smash Factor 9, Lost Tech City, The Big House 10, Let's Make Moves: Miami, Saving MR. Lombardi 3, and Dreamhack Atlanta.

For ultimate fans, Panda will host their own online qualifications for 8 players across 8 North American regions starting in July and running through to October with more information on the exact dates and registration to be announced.

There will also be a panel of selected experts who will hand out direct invites to players in November and December, whit a final chance to qualify in the last chance qualifier in LA the day before the finals kick-off for good.