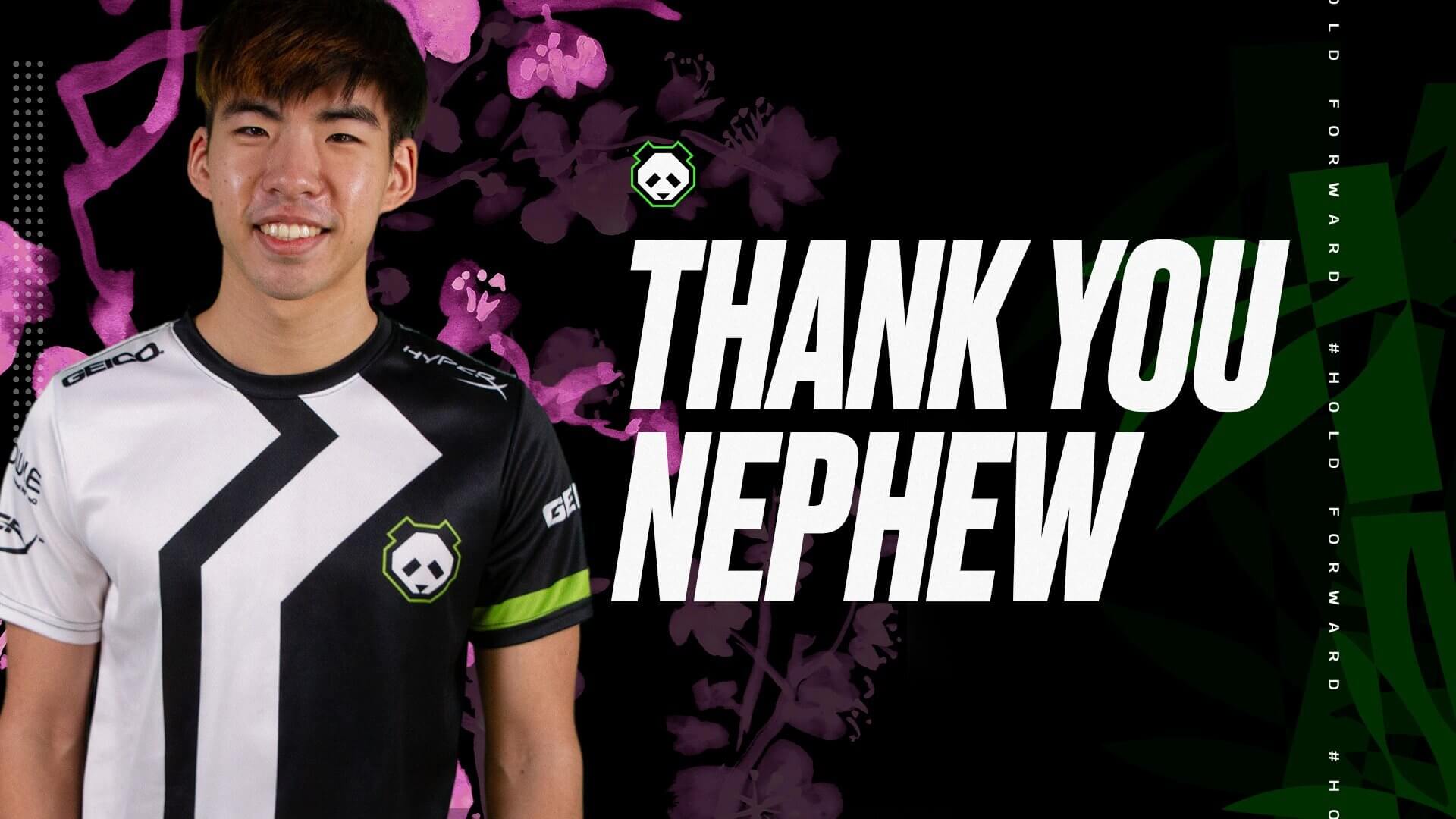 In what can only be described as a twist, it was announced today that Alan "Nephew" Sun would be leaving Panda after just six months with the team. The announcement was made via Twitter with Panda's social media handle saying goodbye to Nephew and wishing him all the best in the future.

No reason has been given for the decision, but it is enough to raise an eyebrow or two. Back in August 2021, Panda did a competition to pick who would be their new representative to join their Street Fighter roster to join Punk. At the end of the day, Nephew won and took part in Street Fighter League alongside Punk and Justin Wong. He also won the CPT America West and was the Evo online Champion for his region.

The news took everyone by surprise due to the short duration and while Nephew's response gave nothing away, one wonders what might have happened there.

We do wish Nephew all the best and look forward to what he does in the future.