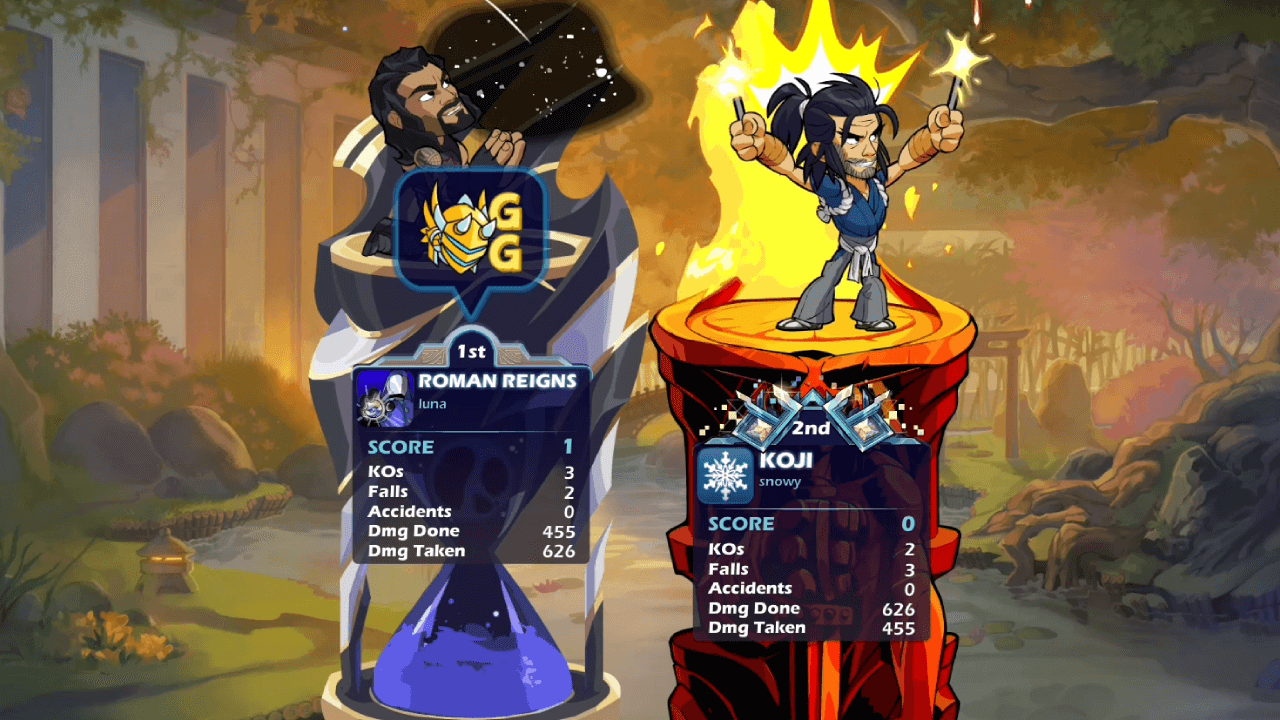 Unlike many other official Brawlhalla tournaments, this one consisted of matches in only two regions: Europe and North America. Godly won the European section, making his way even through resetting the Grand Final. So, who’s the best in North America?

The prize pool for two divisions of the Omen Oasis Championship was $50,000. It’s an open tournament, and 996 (!) players decided to join the excitement. Let’s enjoy the stream of this show!

Luna pretty much repeated the path of the European champion. He faced Snowy in the Winners Final and got thrown into the losers bracket.

Having the Grand Final with Luna and Snowy reminds of the Brawlhalla Winter Championship — Luna entered the fight from the Losers. Still, the result is totally different.

This time, Luna managed to win both matches with impressive confidence. That was the Champion style. Congratulations!

Brawlhalla has only started this esports year. The next stop is 3v3 Crew Battle Invitational.