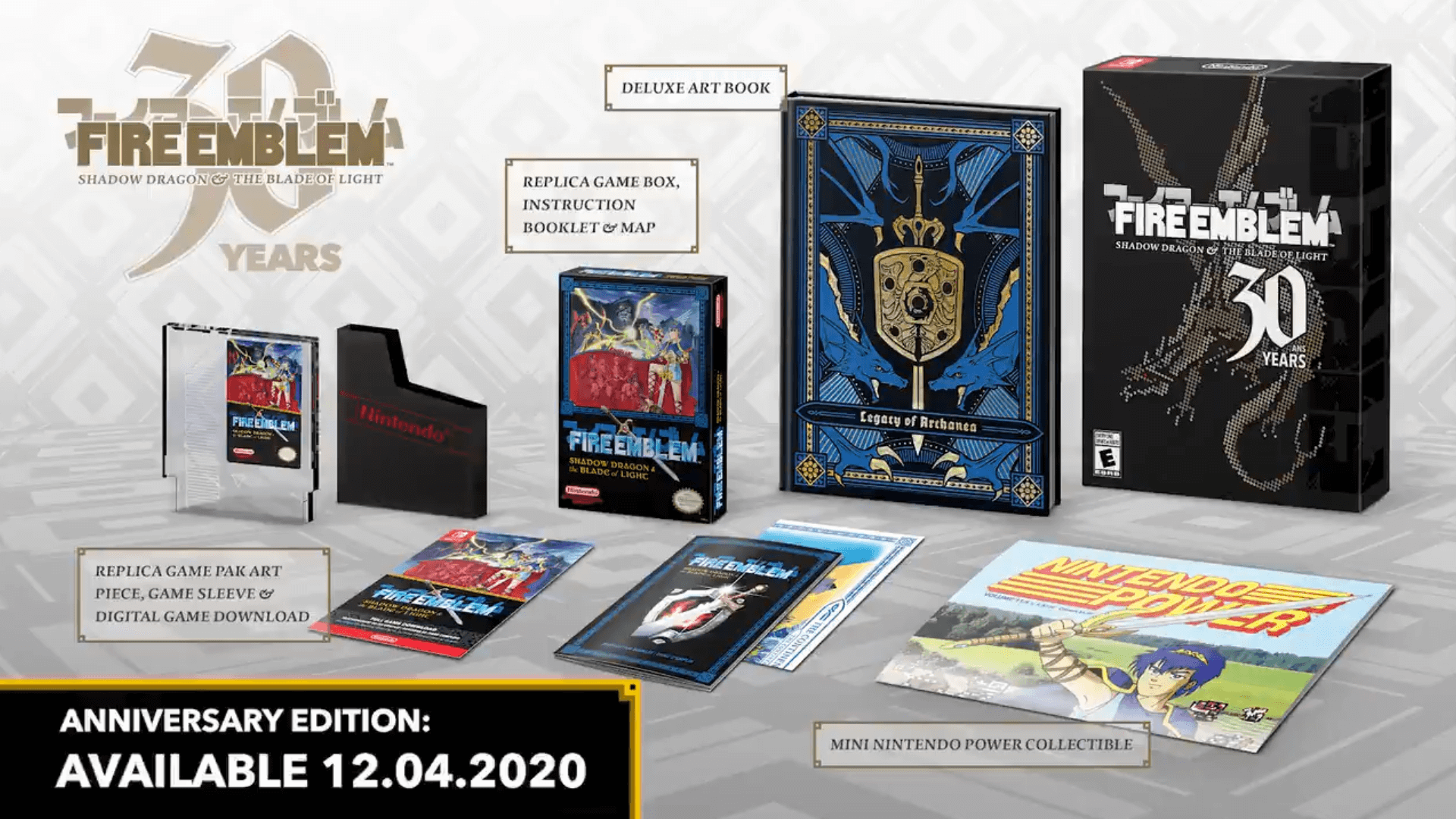 Nintendo
#News
If you did not know where Marth came from...

Super Smash Bros. Ultimate unites so many excellent game franchises. Some of them are so classic, that many modern gamers may not know from where that guy comes or what that robot is. One of such heroes is Marth. Ok, he is from the Fire Emblem games, but which of them? We have FE: Three Houses on the Switch (Byleth). And many players still have the Nintendo 3DS devices to enjoy Fire Emblem Awakening (Chrom). But who is Marth? What are his original adventures?

Marth is from the very first Fire Emblem. And it’s not surprising that you did never play it - the game was released only in Japan and did not have official English localization. For the 30th anniversary of Fire Emblem, Nintendo re-releases the original game for the Nintendo Switch. It will be fully localized and will have some very helpful features.

For example, players will have a chance to prevent bitter permadeath of their characters thanks to the rewinding feature, so no more need to replay the whole game to save your favorite characters. It will be possible to speed up actions of the heroes and enemies - the game will be more appealing for the modern audience. Creating bookmarks during the battle also will be very helpful!

Marth is a prince of Altea. Enemies occupy the kingdom, and Marth battles to return peace to his country. He is the main protagonist in the games:

You can get him in some other installments through DLC.

Marth was added to the Super Smash Bros. series with Melee. After that, he is present in all the Smash games - of course, including SSBU.

Will you play this Fire Emblem when it is available on the Switch? Does this announcement motivate you to take Marth to Smash Ultimate fights? Please, share your thoughts on Facebook, Twitter, or through our Discord server.