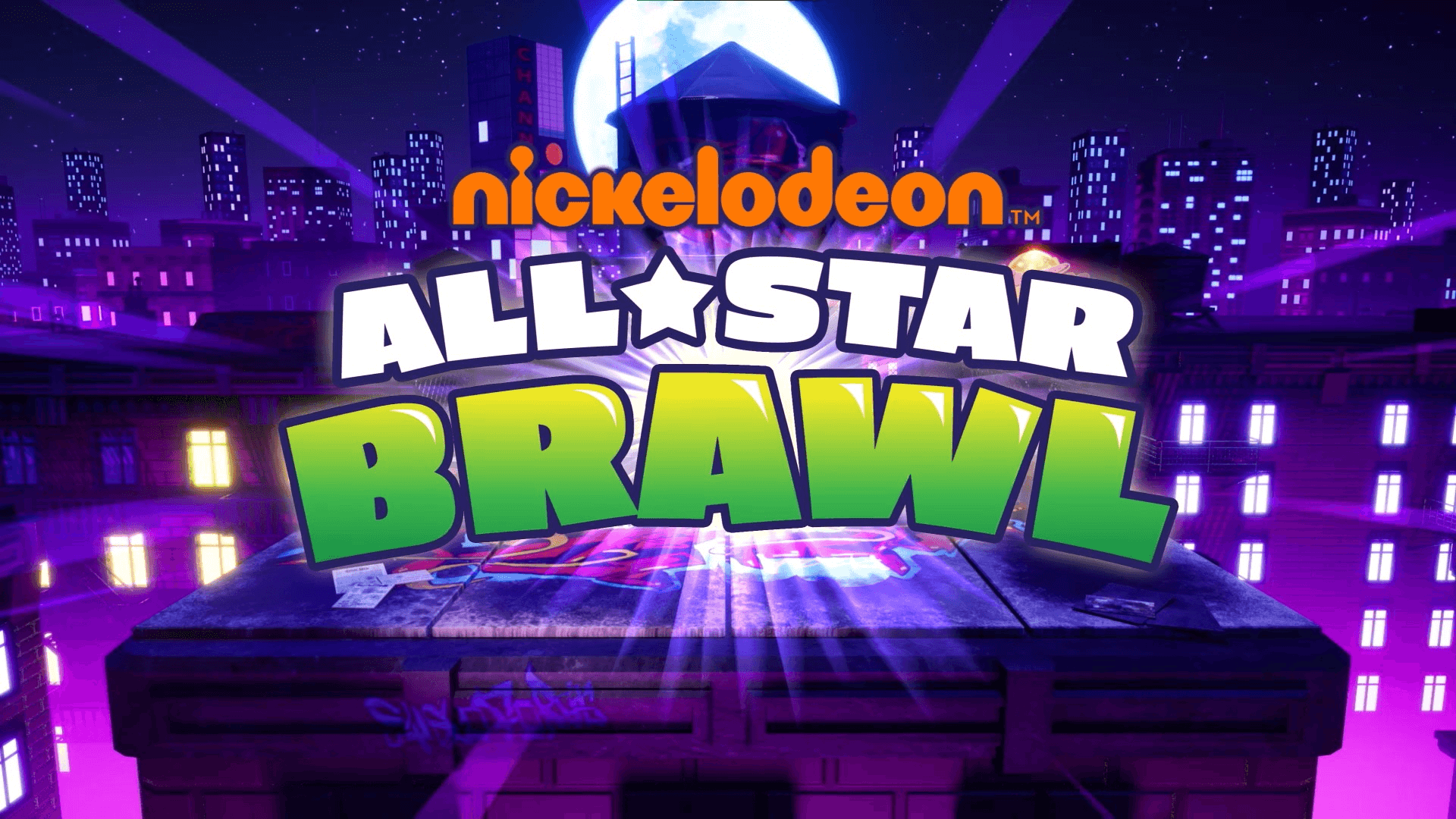 #News
Are you telling me the game still has a future?

The idea of these platformer fights is super exciting — gather together beloved characters from Nickelodeon cartoons. And it seems like despite some apparent issues, Nick All-Star Brawl still has the potential to remain alive and get improved.

The developers are promising to announce a new fighter on May 13. Well, obviously, it’s not much, but the work continues, and that’s great.

Another powerful step for the game is to be present at such a big fighting esports event as Combo Breaker 2022.

We at DashFight have already discussed the current situation with Nickelodeon All-Star Brawl. And we still hope to see such fundamental improvements as cross-platform fights and a more authentic environment (voice acting and better animations).

As it was with Shredder and Garfield, it’s quite possible to get balance updates this time as well. So, gameplay-wise, the game really gets better.

Let’s wait for the official announcement of the new character! Isn’t that a good reason to launch the game and join those exciting fights?