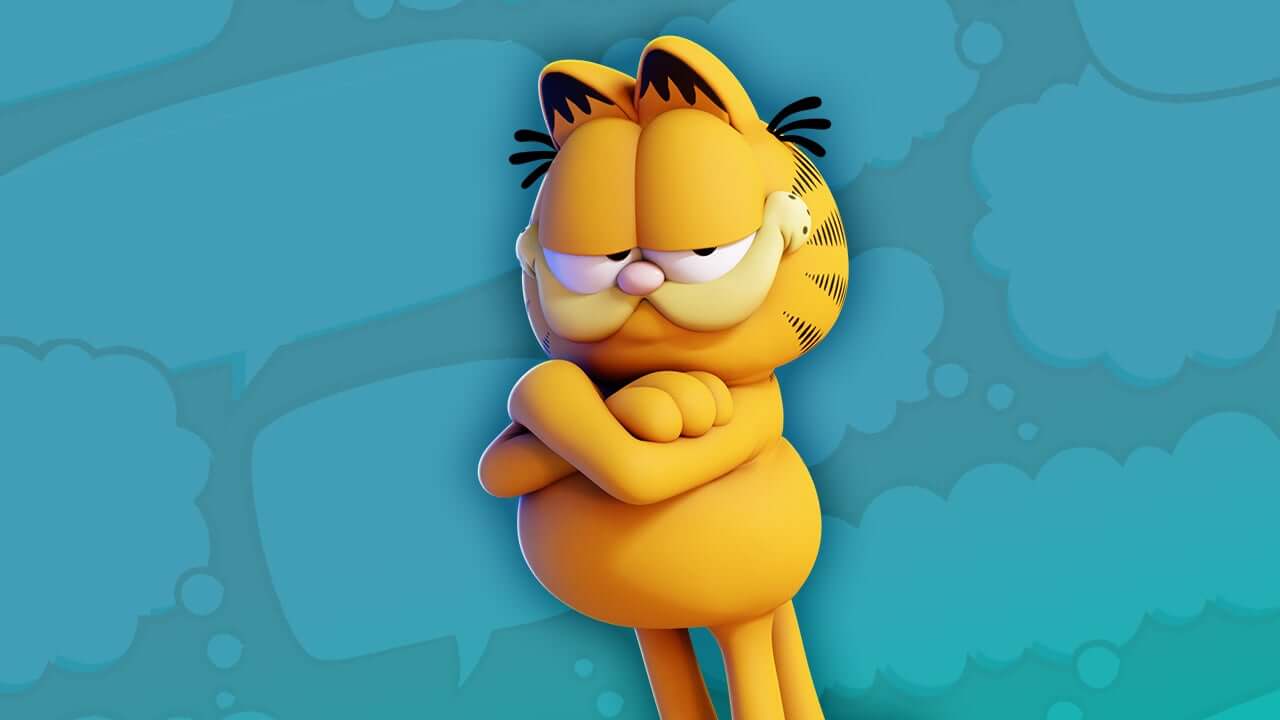 This game strongly occupies the niche of a hilarious platformer fighter. The developers make an effort to balance NASB and make it viable in the competitive environment. But beyond that, nothing about All-Star Brawl is too serious. And that’s so great!

On December 7, the developers revealed a new character to the roster. Yeah, this cat totally supports the atmosphere of pure fun. Garfield looks great among the fighters of Nickelodeon All-Star Brawl, don’t you think?

According to the developers, they plan to add two free characters to the base roster. Then, we might get paid DLCs. Garfield joins the party on December 9 for PlayStation, Xbox, Steam, and Nintendo Switch.

In general, it’s nice to see Ludosity fulfilling their promises. This makes NASB kind of a reliable product, worthy of investing time and effort for the fighting games community. Quite recently, the game got free cosmetic costumes, which is a nice touch of care. Still, the players expect a bit more than this! The current support makes us believe that other improvements are on their way.

Do you play Nickelodeon All-Star Brawl? Are you excited about Garfield? Please, let us know through DashFight’s Facebook or Twitter.