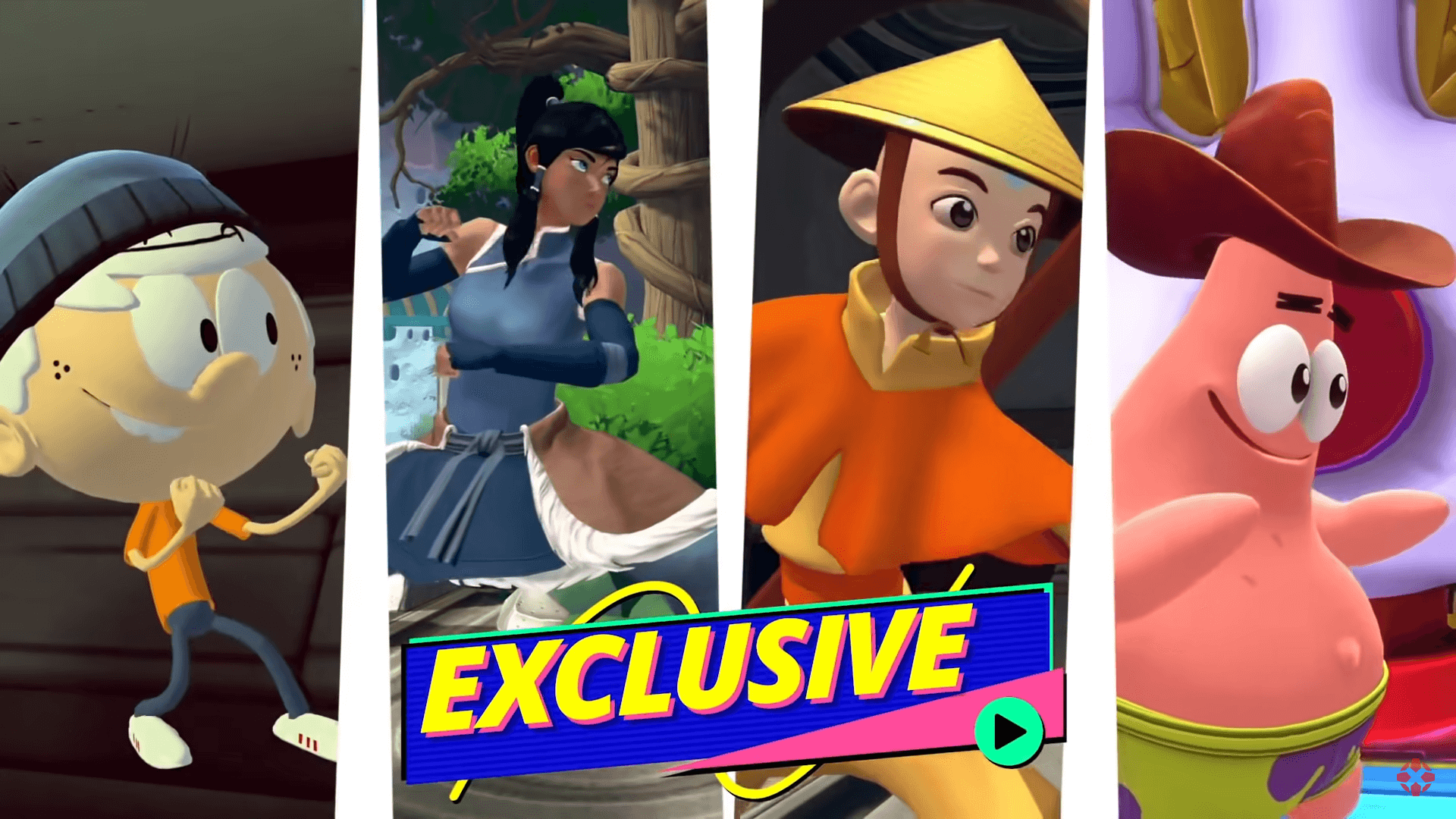 The game was surrounded with quite a fuss before the release and right after it. The community anticipated a Smash-like fighter with Nicktoons heroes, and the company launched NASB with a relatively big esports tournament. The game turned out to be really fun, but then… It became obvious that the product requires some significant improvements — to make it viable for both casual and competitive audiences.

The developers of Nickelodeon All-Star Brawl release regular patches to make the game better gameplay-wise. After all, it is the mechanics that build up a fighting game. We already had some, and a couple of days ago, NASB got another patch.

This update is not too big — we have adjustments for the fighters. But one thing makes it worthy of a post on DashFight. The game (finally) gets free alternative costumes.

The developers were promising this feature for some time, and here they are fulfilling those promises.

Let’s be honest, the costumes are a great feature, but at the same time, it’s kind of must-have stuff. NASB is not Brawlhalla to sell cosmetics. Players pay for the game, and it’s just logical to get costumes. Something more is needed to keep the fights going.

Probably the next announcement will bring more excitement? During the first Invitational, the developers mentioned new characters coming to Nickelodeon All-Star Brawl. The first one will be announced on December 7, 2021.

Who do you think it is? Will this motivate you to join the matches more often? Please let us know through Facebook and Twitter.

And stay in touch with DashFight to not miss this and other fighting games announcements!