What’s with NASB? Is the game alive? 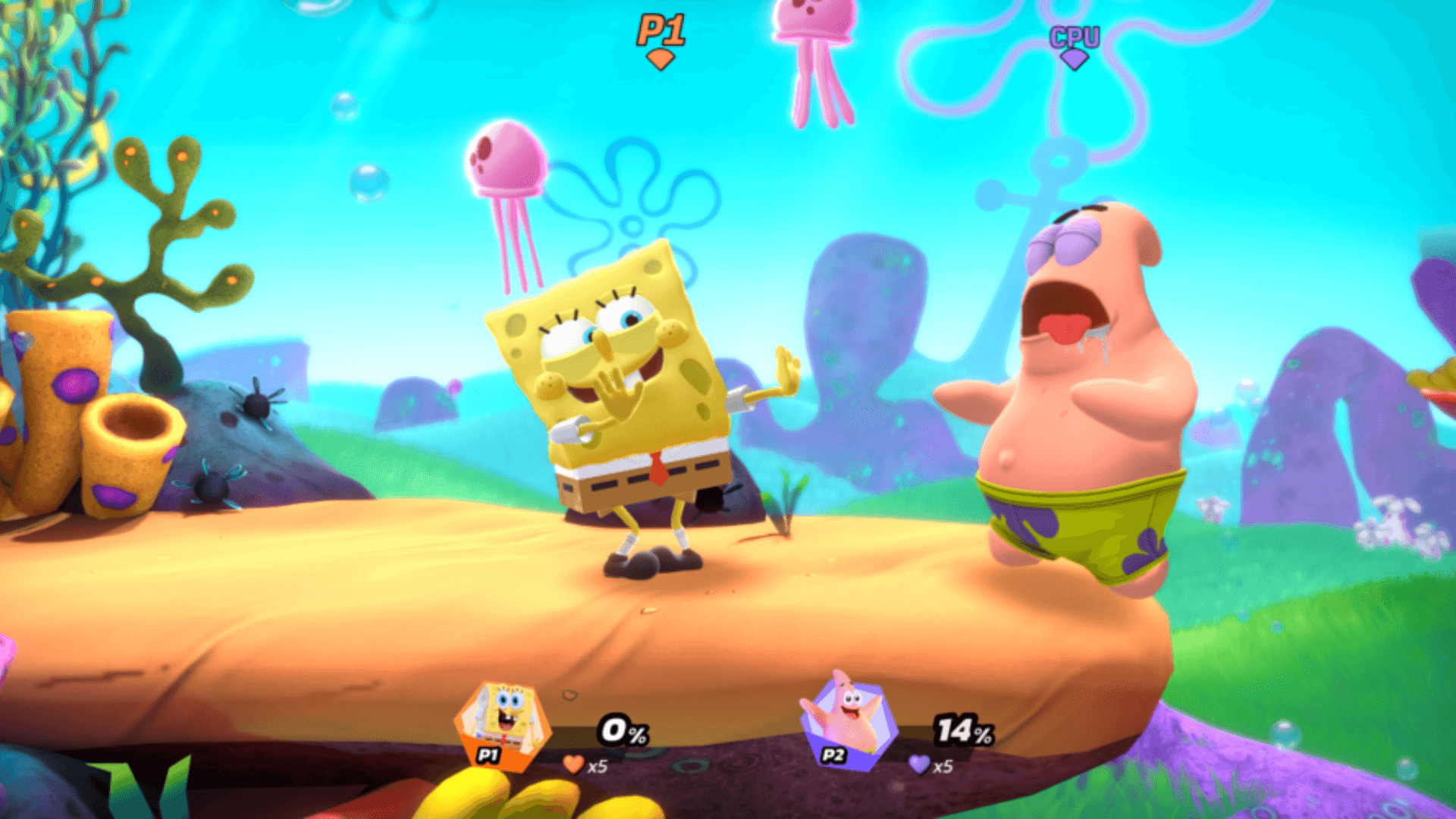 Nickelodeon All-Star Brawl had a promising but shaky start. It’s rather quiet around it right now…

This game was released in October 2021, but unlike some other fighting games, such as Guilty Gear -Strive-, NASB significantly decreased its presence in media and in general in the community. That creates some questions.

What is the reason for this failure?

Well, the game wasn’t ready for release. It had some quality issues and gameplay imbalances. Such competitors as Smash Ultimate and Brawlhalla prove how good platformer fighters could and should be. NASB did not reach that level.

In general, the game was enjoyable for casual players from the very start. But it definitely needed improvements to keep the audience in the long run. The whole situation is kind of similar to the initial release of Street Fighter V, but the difference is huge — Capcom has the money and reputation to add content and fix mistakes. It seems like Ludosity and GameMill Entertainment don’t have the same option.

NASB has stuck with somewhat weird animation, no voice acting, limited modes, no progressing system, no crossplay, etc. Still, not everything is that bad!

The game got new characters: Shredder and Garfield. And even more importantly, rare but regular updates bring improvements to the gameplay balance.

It’s hard to answer this question properly as all the development plans are obscure. Still, we can take a look at the recent activities around NASB.

The most recent patch was in March 2022:

The patch notes contain mostly character adjustments, but not only them.

It’s nice to see that happening, as the previous update was at the beginning of February.

Another thing worth mentioning is an esports event called The Hidden Temple. It was an invitational tournament with $10,000 in the prize pool.

One the one hand, it’s a big event for such a game as NASB. On the other hand, though, there is no information on similar tournaments in the foreseeable future.

Still, Nickelodeon All-Star Brawl esports has regular online events, and you can join the fun:

And that is actually it… You still can feel some enthusiasm about the game in the FGC, but it doesn’t feel like this momentum is enough for NASB to shoot big (or even any bigger than now) in this highly competitive environment.

It’s a pity as the game is pretty fun. Yeah, you too often spend too much time waiting for an online opponent. But with proper effort, NASB could grow to its initial promises and bring the players back.

Another question is whether the developers have the resources to make this growth possible. Only time can show where this road leads. So far, there are not enough steps for success. But that doesn’t mean you should quit the fights if you enjoy them.