New SNK vs. Capcom Installment Could Be on The Way 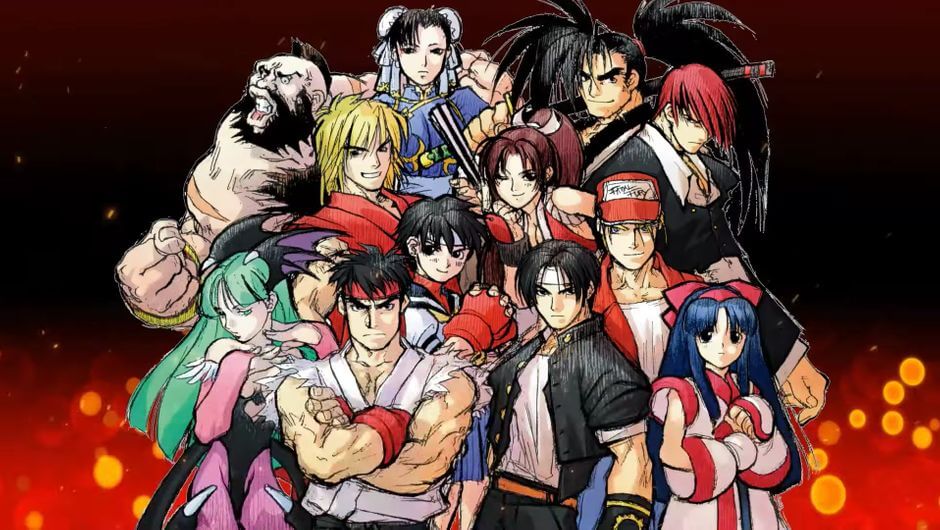 SNK and Capcom are two of the biggest players in the fighting game space right now and could be collaborating on a new title for the Capcom vs. SNK series. First introduced in 1999, SNK vs. Capcom was a series of fighting games featuring characters from both developers, and it gained quite a bit of popularity back then. Capcom created the Capcom vs. SNK: Millennium Fight 2000 and Capcom vs. SNK 2, while SNK produced five games, including titles for the Nintendo DS and Neo Geo Pocket.

Speaking with VGC, one of the producers for KOF XV, Yauyuki Oda, said that there was some interest from both parties to do a new SNK vs. Capcom title. From VGC, we have the following quote from Oda, “Definitely in the future, that’s something that I think everybody on all sides, in both parties, are interested in making a reality.

“Especially after we saw the reaction to the [Evo posters]… it helped us reconfirm that that is probably one of the most wanted things from the fighting game community across the entire world.”

While the project is not currently in the works, there is certainly interest, and there is the possibility of something happening in the near future,  “We haven’t really talked in detail with anybody at Capcom about it. It might have come up as a vague comment. However, we have a lot of experience [in crossovers] with things like Akuma and Geese in Tekken, Terry [Bogard] in Fighting EX Layer, Terry in Smash Bros., and Baiken in Samurai Showdown…

“But recently, we haven’t actually done anything with Capcom, even on character collaboration stuff. So that poster [at Evo], in our sense, was the first step towards maybe something like that happening in the future.”

Capcom has already had great success with crossover titles like Marvel vs. Capcom, Tekken x Street Fighter, and have seen characters featured more recently in Fortnite, SSBU, and Power Rangers: Battle for the Grid.

Hopefully, we will get to learn more about this exciting possibility in the future.