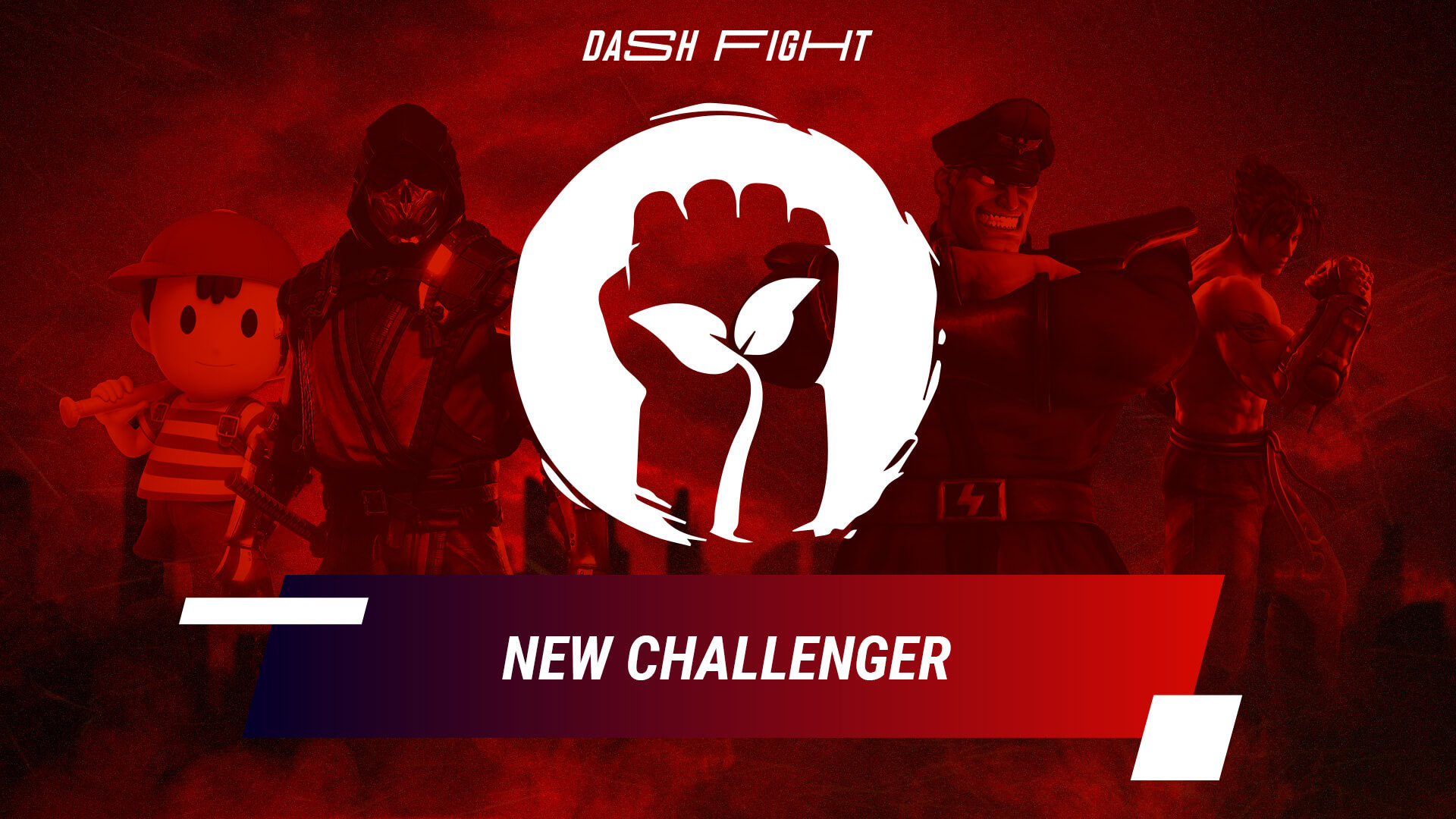 New Challenger
#Longread
To make one another better at the game is a noble thing to do, and the New Challenger Community excels at it.

What is New Challenger?

New Challenger is a discord-based community of well over ten thousand members. Their shared interest? Being better at Fighting games. Created in 2016 by Vinager and a handful of other members from the Street Fighter community, the server has continued to grow year over year. At its core, the community aims to help players improve at their favorite fighting games, primarily Street Fighter, though other disciplines are also on display on their server. The format is pretty straight forward. You can openly ask in chat for help and recommendations on combos, frame data, strategy, and more. Or book a free coaching session with one of the many coaches that reside in the server.

The community volunteers put forth their time for free to help better one another. Apart from the coaching efforts in the community, New Challenger also hosts various tournaments with varying skill caps from time to time. The aim of these tournaments is mostly to provide coaches with good examples to in turn help players improve further.

How did NCH get started?

The reason Vinager started the New Challenger community, at that time simply called BID (Beginner-intermediate Discord), was because he made a post in the r/streetfighter subreddit, asking for sparring partners. To his surprise, there were a massive number of players that wanted to participate. As he lamented not being able to practice with everyone who contacted him a co-worker of his, Uley, recommended the creation of a discord server, which Vinager was unaware existed at that time. Soon after, the community began to grow.

Some other prominent members of the community, like Mountlover an admin, coach, and commentator, said in the past that it was a perfect storm at the time. The launch of SFV was not smooth sailing for players that wanted to compete online. In came a new community in a platform that made it easy to find and play new people. To learn new ideas and concepts for the game. And to compete in self-contained events organized by a handful of trusted TOs.

Who does what in New Challenger?

As with many volunteer communities, many members of staff might offer themselves up to carry out jobs in various parts of the server. A perfect example of this is Mountlover who we mentioned previously being an admin, coach, and commentator for the community. But he is far from the only one. On the moderators' side, you have people like Senzer, Lizardman301, and Solshine who apart from moderation do tournament organizing. The list of verified coaches alone is well over twenty.

Of course, it's impossible to have a perfect account of everyone's involvement in this amazing community. That said, we do want to give a quick shoutout to perhaps one of the most important roles in the community, the coaches, and admins who help build player's skills over days or weeks.

This year has been tough on everyone. Although it does have a small silver lining. The community has seen an increase in 1 on 1 coaching sessions this year. One of the key reasons, outside of players staying at home, is that Street Fighter 5 was one of the free games for Playstation 4 owners in September, helping build up the player base. The community has also been highlighted by Capcom a couple of times, most recently in their Capcom Fighters twitch channel.

The server has also seen the recent addition of an SNK category, mostly for King of Fighters and Samurai Showdown fans. With this addition, the server now helps players in five official franchises. Along with a special category for the rest of FGCs, like Super Smash Bros. and Tekken. Among many other Fighting games related conversations.

You should! even if you don't think of yourself as a highly competitive player. Its communities similar to New Challenger are able to spark the excitement of esports and competitive spirit in people who then go on to compete on stages all over the world. Being in them is often as much about the goal of improving as it is the sense of being part of a community of people with a shared interest. If you want to join them, you can start by joining their Discord server, subscribing to their Youtube channel, and following them on Twitter and Twitch.

The people at New Challenger also wanted to thank the communities that already existed for the games they participate in, which included:

If you want more news and articles on Fighting games, you can follow us on Facebook and Twitter or join our special Discord server to meet other players from the fighting games community. We love to highlight communities like this and explore the world of competitive FGCs.