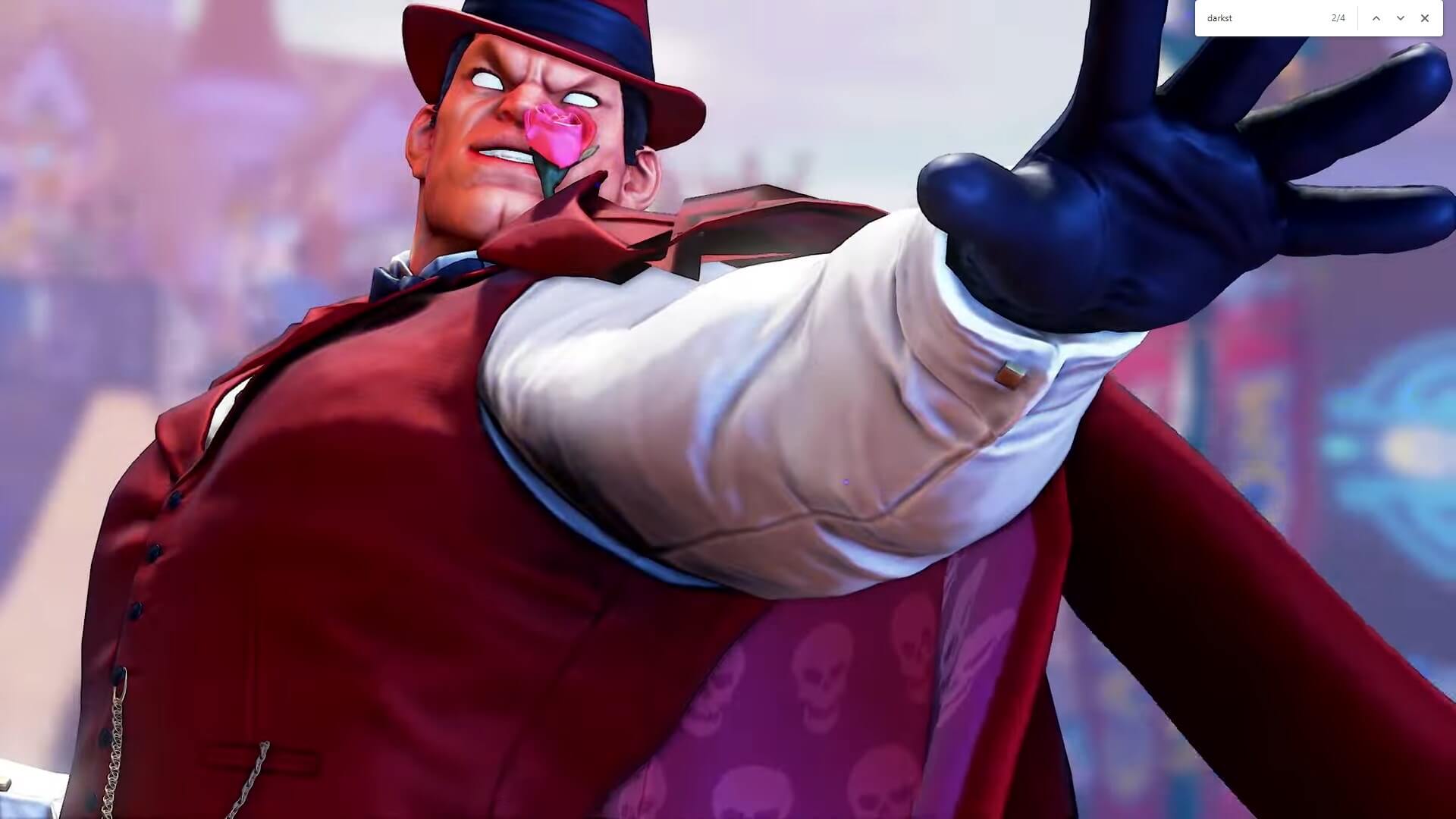 Continuing the tradition of releasing DLCs tied to the Capcom Pro Tour, Street Fighter V is getting a new DLC pack to celebrate and support the event.

The Capcom Pro Tour 2022 DLC will be become available on the same day as the new patch, March 29th. You can see the upcoming stage, outfits, and extra colors in all their glory in the video below:

Ring of Arcade in particular feels like a great send-off to Street Fighter V as we receive what's likely the last piece of DLC for the game. It's a big open park that's absolutely packed to the references to classic Capcom titles.

Street Fighter fans in particular might appreciate the iconic building from Street Fighter II intro in the background, complete with Scott and Max standing in front. The massive installation in the center of the stage also features Ryu directly based on the old Akira Yasuda artwork for Street Fighter II.

The video has a sudden ending with Alex in his Red Earth Leo costume using his Critical Art on Urien, who's wearing Darkstalkers Donovan outfit, perhaps a reference to the upcoming Capcom Fighting Collection?

If you wish to see more information about the DLC, make sure to visit Capcom Pro Tour website.