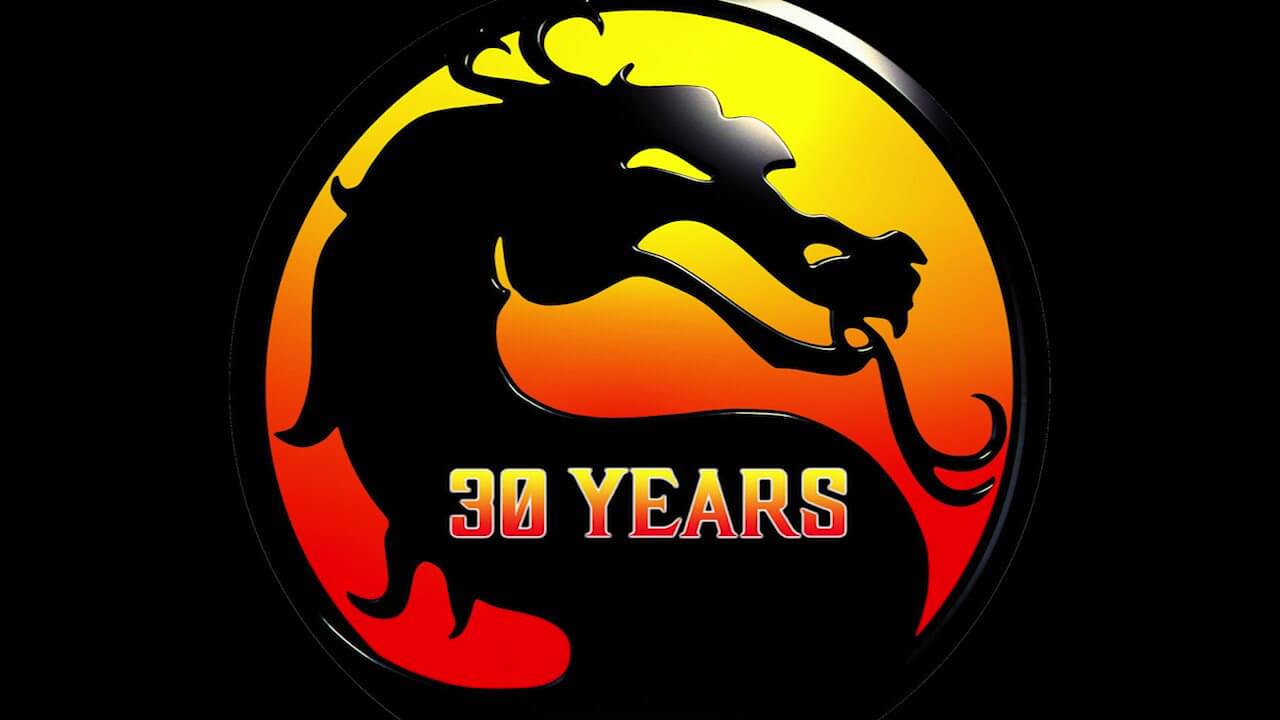 In commemoration of the 30th anniversary of Mortal Kombat, the game's co-creator, Ed Boon, has been releasing behind-the-scenes nuggets for fans to sink their teeth into. The latest of this was a video posted on his Twitter where he explained the rationale behind Sub-Zero and Scorpion's fight stances.

The two iconic ninjas and rivals of the Mortal Kombat franchise were originally palette-swapped characters who essentially had the same set of kicks and punches. However, in the video, Boon is seen discussing with his colleague, John Tobias, the need to differentiate the ninjas. They achieved this not only through using different colors but also by giving them different fight stances.

Some of their decisions were based on the graphical limits of the 90s and what was possible with the hardware available.

In the last 30 years, Mortal Kombat has become a household name, spawning 3 movies, a number of animated series, and numerous games. It is also one of the best-selling fighting game titles of all time and it has influenced gaming in general on a colossal scale.

Mortal Kombat was released on the 8th of October 1992 meaning that it doesn't actually turn 30 till then, but there is so much excitement around the upcoming anniversary that it seems we'll be getting BTS content between now and then.

There has been speculation that the anniversary could also be the perfect time to announce a new Mortal Kombat game seeing that MK11 is done and dusted (even though it is in the Evo lineup) but at the moment we just cannot say.

We look forward to more content regarding one of the greatest fighting games ever made and we can't wait for the anniversary itself to see what gets announced then.

Keeping It Honest With MK_Azerbaijan: Struggles of a Minor Region