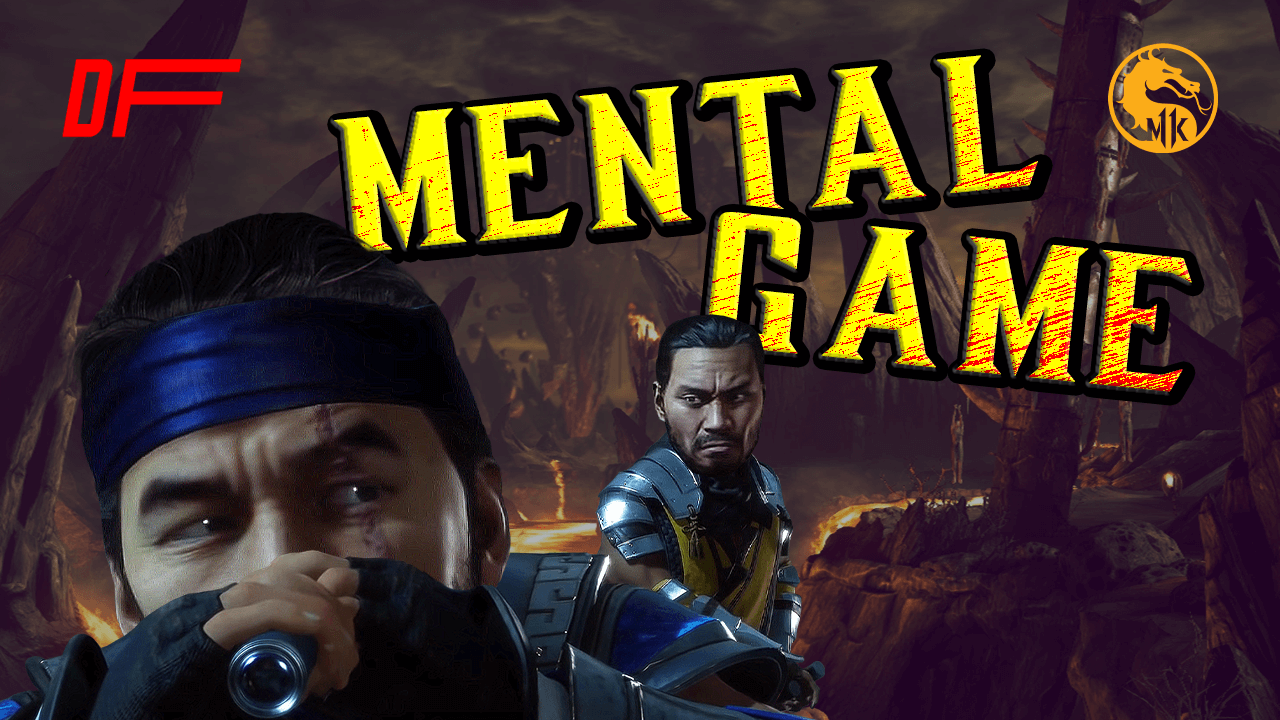 50% of mastering fighting games is skill, and the other 50% is a strong mentality. There have been many players who are extremely skilful, but a deficiency of a strong mentality has meant that they have been unable to get to the very top of the game. Some of the best players in the world today are well-known because the mental side of their game is very strong. On the other hand, there are several players who could have been much better but for their less than stellar mentality.

In this guide, we have a mentally strong player in VideoGamezYo talk to us about the mental aspect of dealing with Mortal Kombat 11. A strong mentality is not simply the ability to recover from defeat or hang in there when things aren't going your way, it is also the skilful use of resources and the wisdom to read your opponent and defeat them.

If you have played fighting games for any length of time, you will definitely know what meter is as it is a core mechanic of most fighting games. However, it works a little differently in Mortal Kombat 11. In the latest MK, meter simply builds up after use. There are two bars of meter to pay attention to in the game:

The offensive meter is used for offensive moves and unlike other games which require you to fight a certain way, or at least earn the meter back somehow, in MK11, meter slowly builds on its own. For defensive meter, that also builds on its own, however, depending on what the meter is used for, it might fill up slower. For instance, if you do a breakaway, the meter will take a bit longer to fill up. But, if you simply do something like a teleport cancel, the bar will fill a tad faster.

Whatever the case, meter generation is very generous in MK11 which means that you can be less frugal with how you utilize moves that consume meter.

Krushing Blows are a resource that are incredibly useful in Mortal Kombat 11. Unlike offensive or defensive meter, Krushing Blows aren't just handed willy nilly in a match and you will usually have only one KB at your disposal per game. This means that you have to be a lot more intentional when it comes to using a KB. To do that, you need to make sure you can always answer one pivotal question: "Why did I just do that Krushing Blow?" Answering this question helps a great deal as it always keeps you aware of the motives behind using your KB.

Moreover, you should also ensure that you understand what state your opponent is in. This way, you can ensure that once you use your KB, it is something that goes some way in winning you the game.

Once you understand the use of meter and how to perfectly time your Krushing Blows, you should be well on your way to becoming an excellent player. Beyond these two points, there are a few other things you need to keep in mind.

Hopefully, these tips have been able to overcome some of your mental barriers and now you can go into games with more confidence and preparedness.