Melty Blood Type Lumina has an Official Tournament in Japan 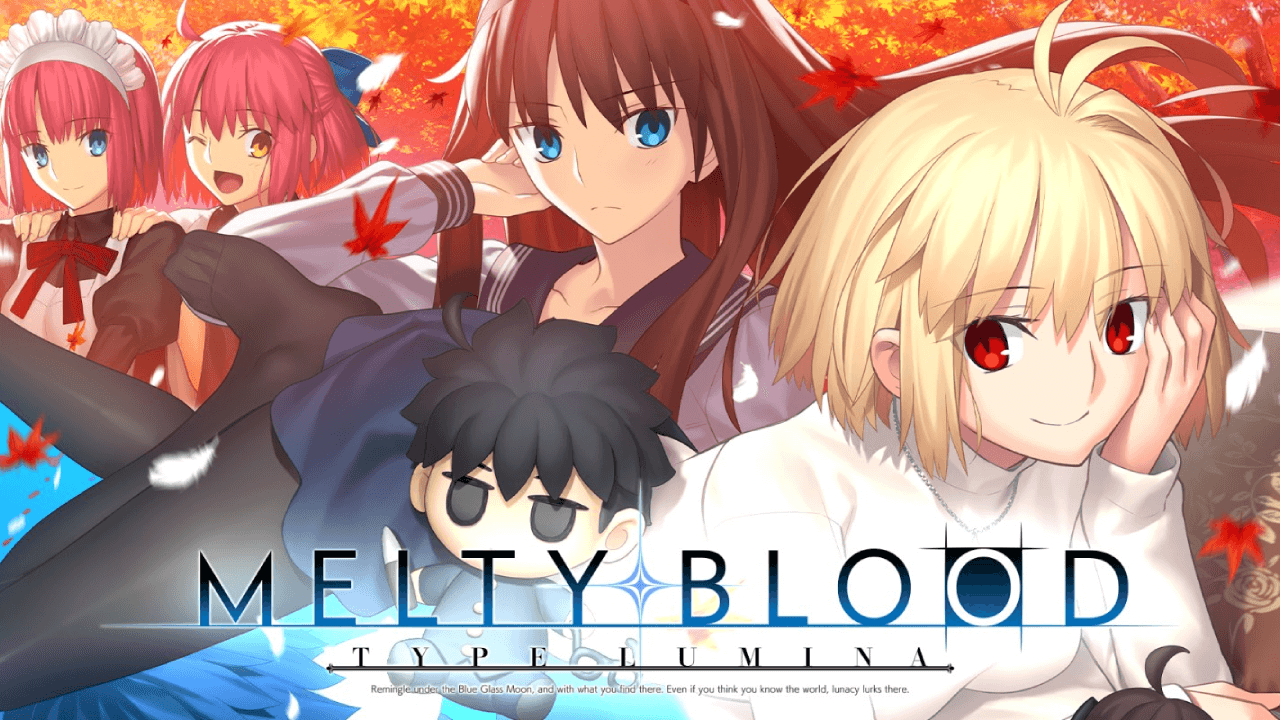 Can spectacular matches of top-level pros motivate you to play this game?

Is the fighting games scene overcrowded with titles? Sometimes, it feels like this as many not-so-big projects just can’t break the wall and get enough spotlight — such giants as Street Fighter or Guilty Gear get all the attention.

Melty Blood Type Lumina is a very good fighting game. Sure, you should like the anime style to get hooked. But the mechanics are pretty decent, and those fights are fun to play. After six months since its release, the game can’t leave the shadows of its direct competitors. Maybe we need more esports tournaments to highlight how awesome Melty Blood Type Lumina is?

Fighting esports has the power to bring newcomers and motivate existing players to return to the fun. It’s especially true when the audience enjoys fights of high-skilled professionals. That’s why we at DashFight would like to bring this official Melty Blood Type Lumina tournament to your attention, guys. It’s happening on April 10 (or 9, depending on your time zone) in Japan.

Yep, we all know how cool the Japanese fighting games players are. Even the language barrier in comments can’t stop the FGC (or at least part of it) from watching the streams and absorbing miraculous tricks.

Here are official tweets announcing the first round of this event:

The tournament will be streamed on the official YouTube channel. Don’t miss the show!

Do you like Melty Blood Type Lumina? Does it deserve more attention from the fighting games community?

Some big multi-title tournaments also include the game into their schedules. For example, Melty Blood Type Lumina will be part of Combo Breaker 2022.