Luke Wins The First CPT Tournament, And so it Begins 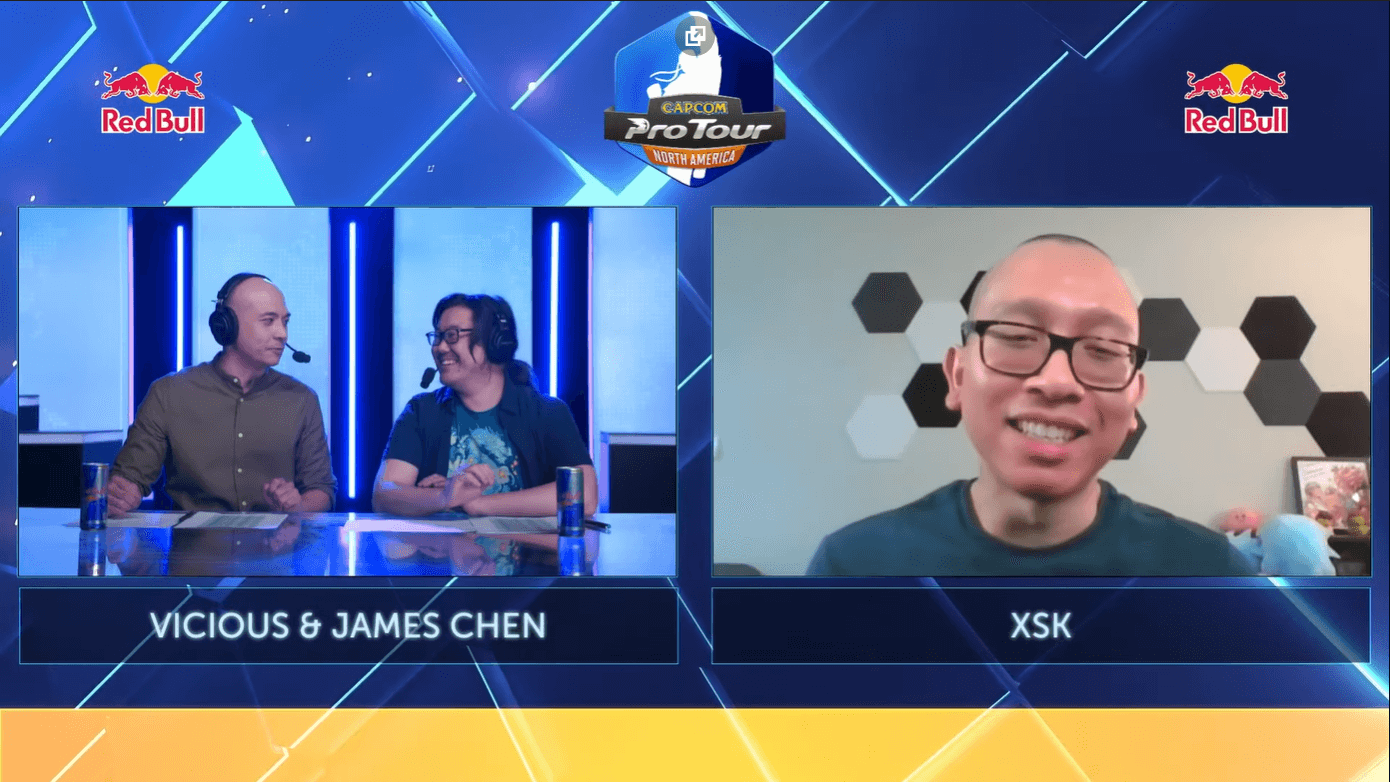 We now have a winner for the first CPT tournament in the person of XSK formerly known as Samurai. He won the tournament with Luke after defeating Filipinoman 3-0 to reset the bracket and then winning 3-1 to win the tournament.

XSK is easily one of the top veterans in the NA West scene and in a stacked bracket that contained the indomitable Nephew, ChrisCCH, Filipinoman, and Alex Myers, XSK showed himself to be the best and was able to win bagging himself a spot in the next Capcom Cup (if it holds) and some cool cash. The others will now have to look for other means of qualification including offline events that Capcom hasn't made clear yet.

The most interesting thing about these tournaments are the storylines that surround them and this one was not without a few. For one, on the last No Neutral podcast, Brian_F dubbed ChrisCCH as 'America's great hope', a statement that RobTV objected even going so far as to place a bounty on ChrisCCH's head. Chris, with his Luke, had a great amount of pressure going into the tournament and the Top 16 started with a shocker as Filipinoman knocked ChrisCCH to losers in the very first game. Chris then fought his way to Top 8 but was knocked out in Losers Quarter Final by JB ending his tournament and perhaps weakening his claim as America's great hope.

In another fun storyline, XSK got the better of Nephew who has won each of the last three NA West CPTs and was in danger of monopolizing the event. He was one of the favorites and his recent record against XSK is almost immaculate. However, this time, XSK got his revenge in the Losers final defeating Nephew despite a late character switch by Nephew to mirror XSK's Luke.

Speaking of Luke, you know that every season there is a character that starts winning all the CPT events and is looked at as a problem. Last year saw a lot of Cammys winning tournaments and now it seems it will be Luke. There will be no nerfs for the character as this is the last season of Street Fighter V and now we will just have to see what happens.

Obviously, XSK was pleased with his win and during his interview, he claimed that his win had a lot to do with a change in mentality. Speaking to James Chen and Vicious, he claimed that he no longer bothers about the results of others and simply focuses on his own game and that this has helped him immensely.

Congratulations to XSK, the next CPT event is the UK/Ireland competition which takes place on May 7th, 2022.