Less Than A Week Left To Get The Fighting Juggernauts Bundle 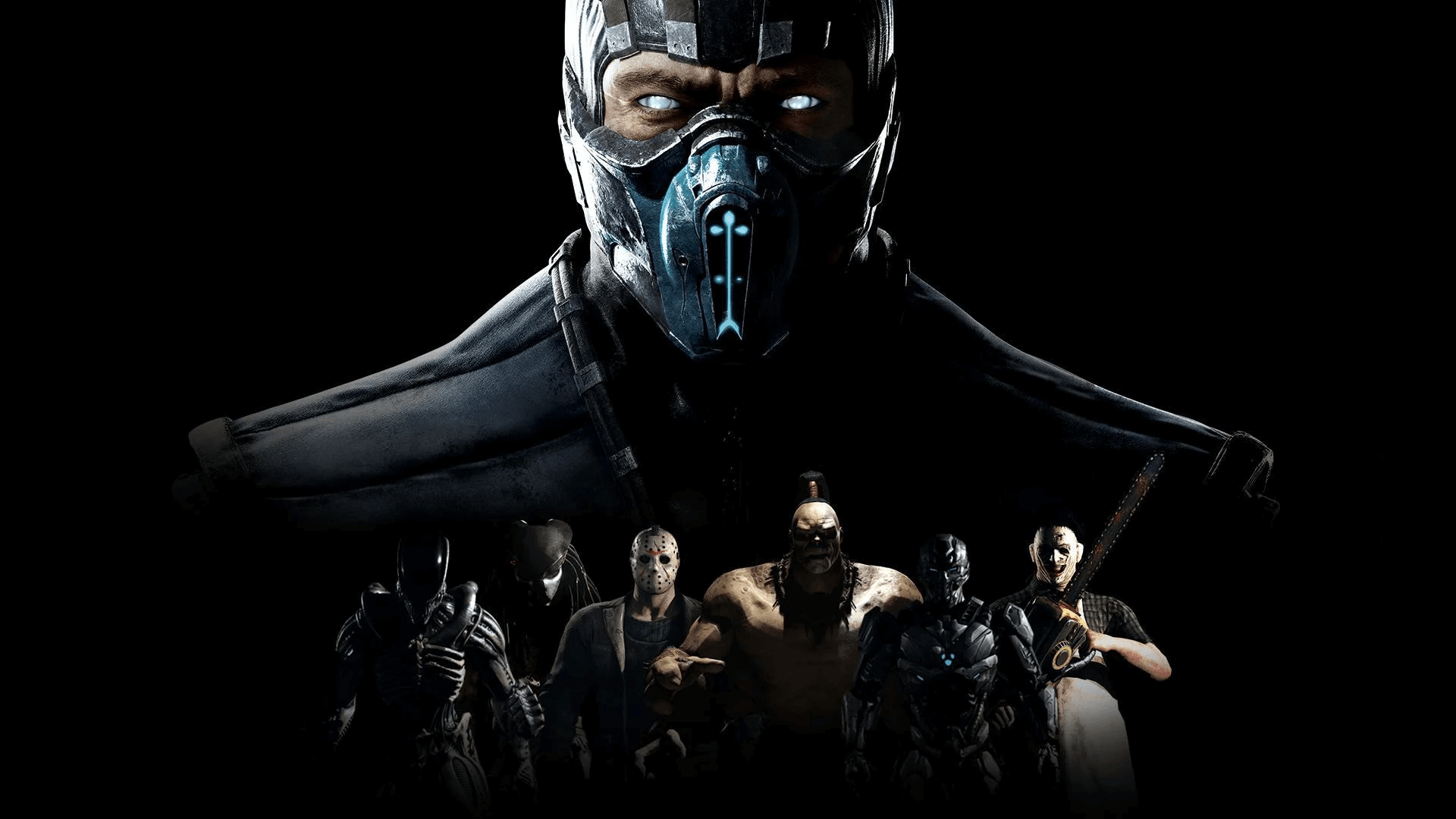 Humble Bundle is a well-known online games market that often sells lucrative collections and helps charity. This time, one of their bundles, Fighting Juggernauts Bundle, is about fighting games, and you have less than a week to decide if you want to get it. As per usual, it functions on a “Pay What You Want” model, but there are three distinct tiers of rewards, with higher ones also containing all the lower rewards. All the keys are activated on Steam.

For $1 you can get a simplistic One Finger Death Punch 2. Simplistic, however, doesn’t mean bad – the game holds an Overwhelmingly Positive rating on Steam.

If you beat the current average price of $11.88, you will also get Slap City and Mortal Kombat XL – the base MKX with two Kombat Packs.

Additionally, it comes with Killer Instinct, a game with an incredibly welcoming and resilient community.

This bundle expires in six days, so you don’t have much time remaining to make a decision.