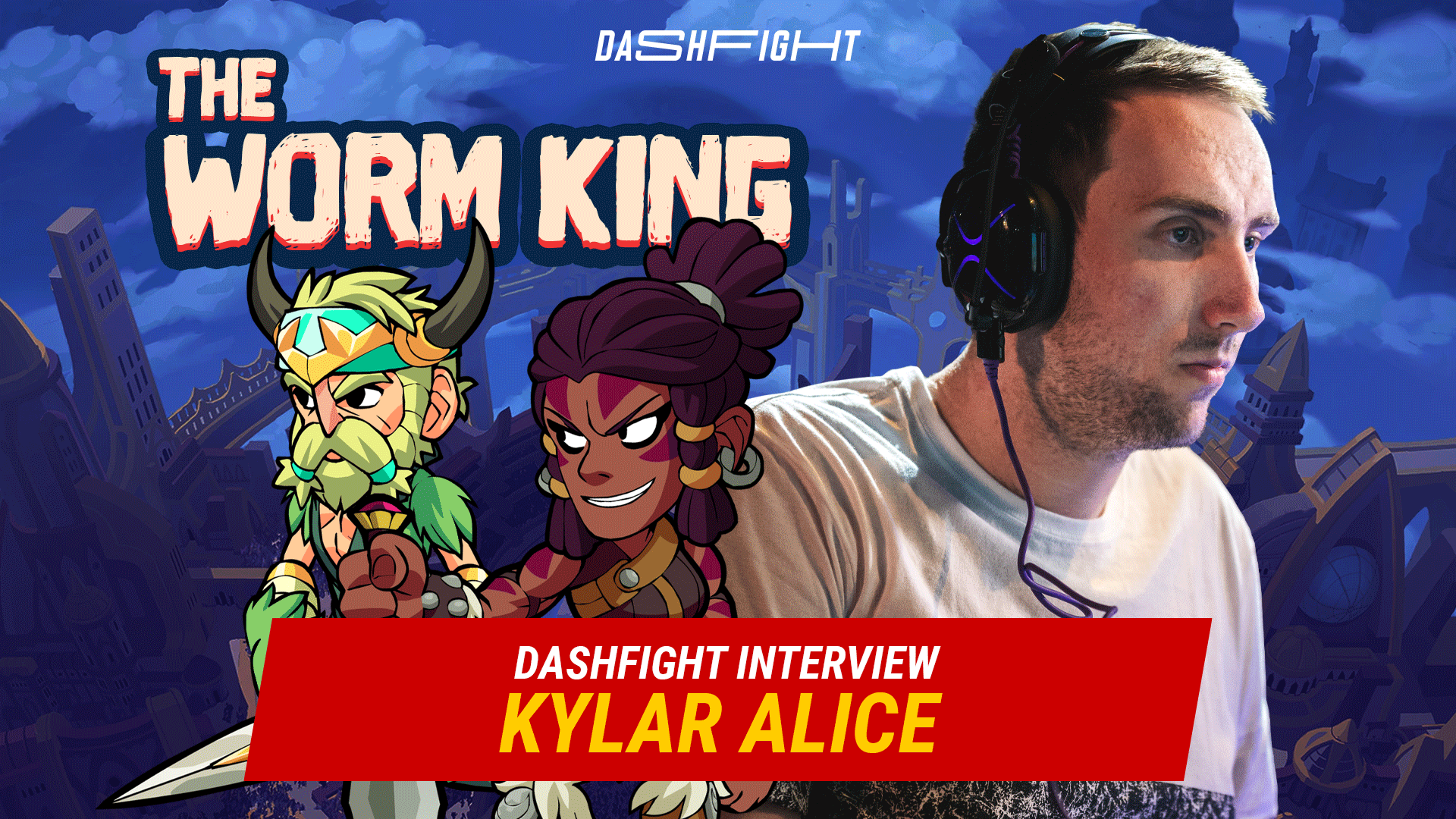 The Brawlhalla World Championship is over. On the one hand, it’s obviously a bit sad: no more Last Chance Qualifiers, excitement of the final matches, and awesome rewards for the viewers. On the other hand, though, when something ends, something else begins. Brawlhalla prepares a fresh wave of competition — and we are certainly ready for more amazing fights.

But before the new wave of tourneys starts, why not return to BCX 2021 just for a little while? We at DashFight had a great chance to ask questions to Kylar Alice, the Brawlhalla 2021 Champion in Australia. Here is our exclusive interview. 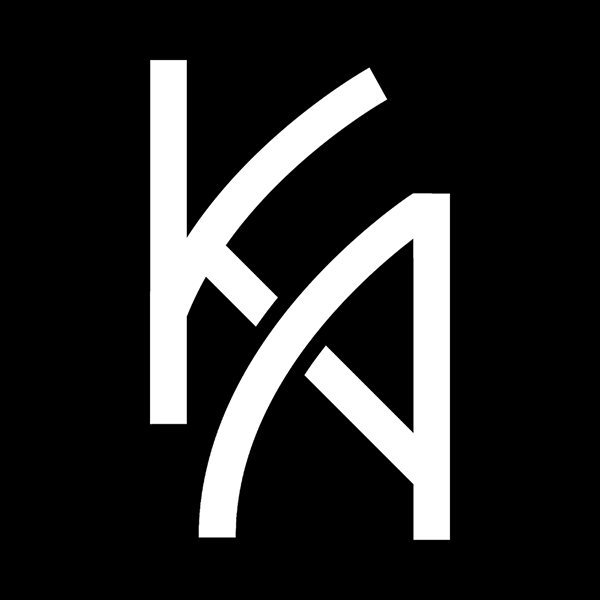 Are you happy with your general performance?

The level was much lower than I would like it to be, but I played well enough to win and for now, that's enough. However, I did keep my composure, and that's the main thing for me.

It looked like your run during the event was pretty much easy and confident. Only the match against Doggo finished 3:2. What was behind your decision to switch to Bodvar? Is he better for the Fait matchup?

Bodvar is probably my best character, and he is one of the best characters in the game. I think purely with matchups, Jhala is better against Fait, but I wasn't using her tools well enough, and I'm super comfortable with Bodvar. The extra defense helps too.

Tho 3:0 and 3:1 victories — do they feel good? Is that a boost of confidence or a risk to prematurely relax?

The 3-0 and 3-1 against Dummy was again kind of disappointing that I lost a game, especially in the way that I lost it. I think Dummy plays better than the others, but my matchup against Doggo is worse, so I'm not surprised that WF and GF were easier than WSF.

In the Grand Final, Dummy switched to Ragnir — was that really threatening for Jhala? Were you prepared for such a move?

I expected he would probably stick with it after clutching against Doggo, but I wasn't worried regardless of what he picked. He needed to just play much better if he wanted to win, and he was pretty much gone by the time we got to GF.

Is Jhala a universally good Legend? Would you recommend her for dedicated competitive players?

She's very strong and very easy. I think you need confidence and a strong neutral game to play her well because the punish game is easy and Axe's main weakness is playing neutral. She's absolutely a great choice for competitive [Brawlhalla].

What one piece of advice would you give to a Brawlhalla beginner who wants to become a pro and win esports events?

There's a couple of things to it, but I think the main thing that people don't do yet is actually learning the game. Sure, people can learn to win or learn some parts of the game, but really understanding what's going on, why things happen, and how you can control those things is what will really bring you success in competition, and I think it’s the main reason I've been on top for so long.

Thank you, Kylar Alice, for your answers! We hope to see you playing Brawlhalla at many other esports events.

Do pro tournaments motivate you guys to practice the game more and improve your fighting skills? It might be a good idea to check out DashFight’s guide for beginners in Brawlhalla and dive a bit deeper into the game basics. It should become a good foundation for your growth as a player.

For other interviews with pro players, guides, and interesting news pieces, stay tuned to DashFight on Facebook and Twitter.