KOF XV Got its Launch Trailer and First Reviews 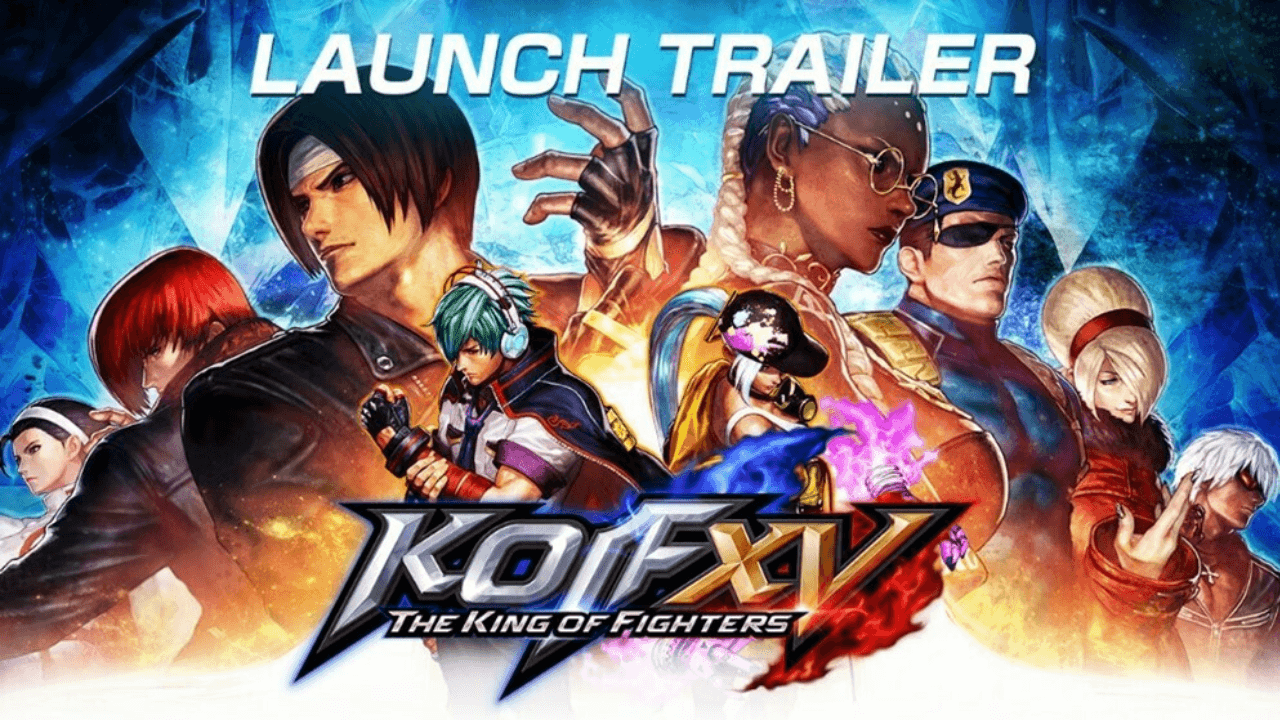 The official release of The King of Fighters XV is on February 17. Nope, the community can’t wait patiently! Happy owners of the KOF XV Deluxe Edition are already practicing as they have miraculous Early Access. And everyone else… well, probably the Launch Trailer and early reviews could distract you from the thoughts about those great combos your future opponents are elaborating right now.

The developers released another trailer recently — this awesome animated short for The King of Fighters XV.

But what about those who already have their access to the game? What do they say about KOF XV?

The game gets positive reviews. It looks great and feels like a decent continuation of the KOF tradition. Still, the reviewers mention a lack of innovation as the game is a kind of improved KOF XIV. Having a better variety of single-player content would also be nice.

Let’s take a look at a few reviews.

The King of Fighters: Reviews

If you are interested in more The King of Fighters XV trailers, here are presentations on all 39 basic characters.

We at DashFight are thrilled to see this new KOF succeeding in its niche and hope to bring more content about this game to you, guys.