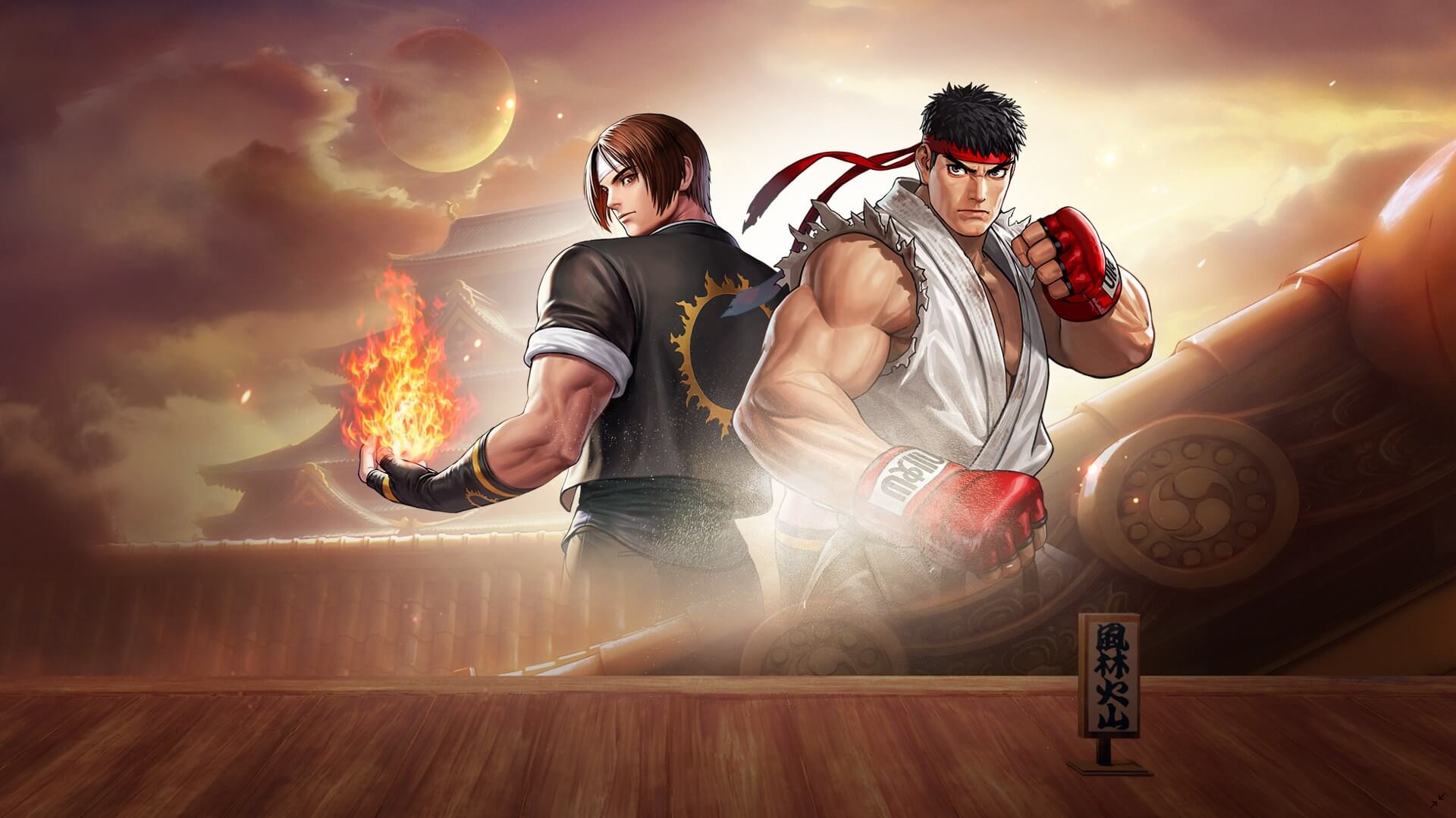 #News
While this isn't the first time the two series come together, it's great to see nonetheless

King of Fighters Allstar's newest event finally sees it collaborate with Street Fighter V. Previously the two franchises met in the classic Capcom vs SNK fighting games and while another one of those would be a delight, more KoF x SF is always nice to see.

To promote the event, Netmarble released an amazing video full of choreographed action where characters from both games work together and show off their abilities. The event itself begins on March 24th and will last until April 19th.

So far we know that the collaboration event will include Street Fighter character, special story mode, as well as new Dungeons and Guild Raids.

For those not familiar with KoF Allstar, it's a mobile action game in the style of classic arcade beat-em-ups that features a variety of SNK characters as playable fighters. The game has also collaborated with Samurai Shodown, Tekken 7, Dead or Alive 6, and Guilty Gear Xrd in the past.