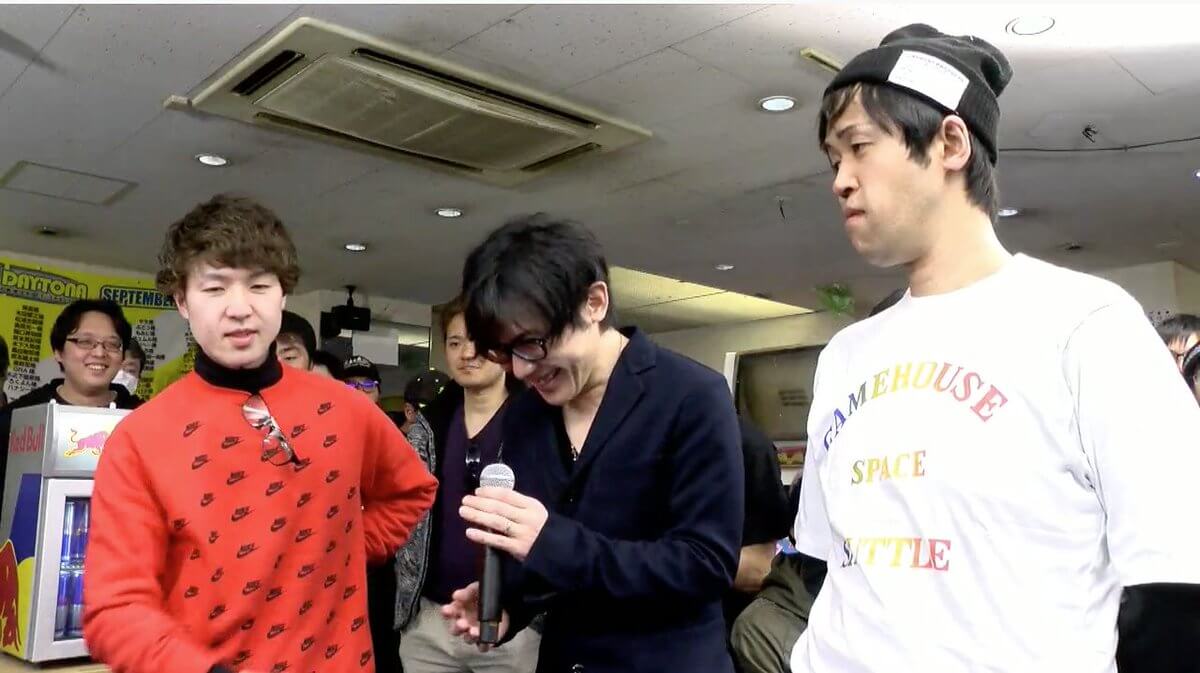 #News
In the first match, two legends of Street Fighter 2 Turbo will face off in a ft10

Kemonomichi 4 is coming soon, and as the hype ramps up, Daigo Umehara, the organizer of the exhibition, has announced the first match-up. In a YouTube video released on his channel, Daigo announced the first two players who will face-off against each other in a first-to-10 match. The two players are Kotaka Shoten, who is nicknamed 'the best Guile in Kansai,' and Yuvega, a veteran of the game who has kept grinding every single day for over 30 years!

The game in question is Super Street Fighter II Turbo, and we can expect to see a Guile vs. M.Bison (Vega in Japan) match.

In the video, Daigo spoke to Yuvega, who intimated that Kotaka was a much humbler person back in the day but had grown confident to the point that he needed to be stopped. Asked if he had ever lost the appetite for Street Fighter, Yuvega said he is still as invested now as he was when he first started playing. Also, he stated that he had persisted in SSFII Turbo because it is the only game he can play.

Going up against Kotaka is not going to be easy as this will be his fourth Kemonomichi and he has won all his previous matches over the three competitions. His skill with Guile is incomparable and it'll take a lot for Yuvega to get something from this match.

Daigo, for his part, mentioned that while Kotaka Shoten seems unbeatable, he believes that Yuvega's strength lies in his muscle memory which has been honed for decades now. Will this be enough to win against Kotaka Shoten? We'll see.

Kemonomichi 4 will take place on the 30th of December and will be streamed on Daigo's YouTube channel.