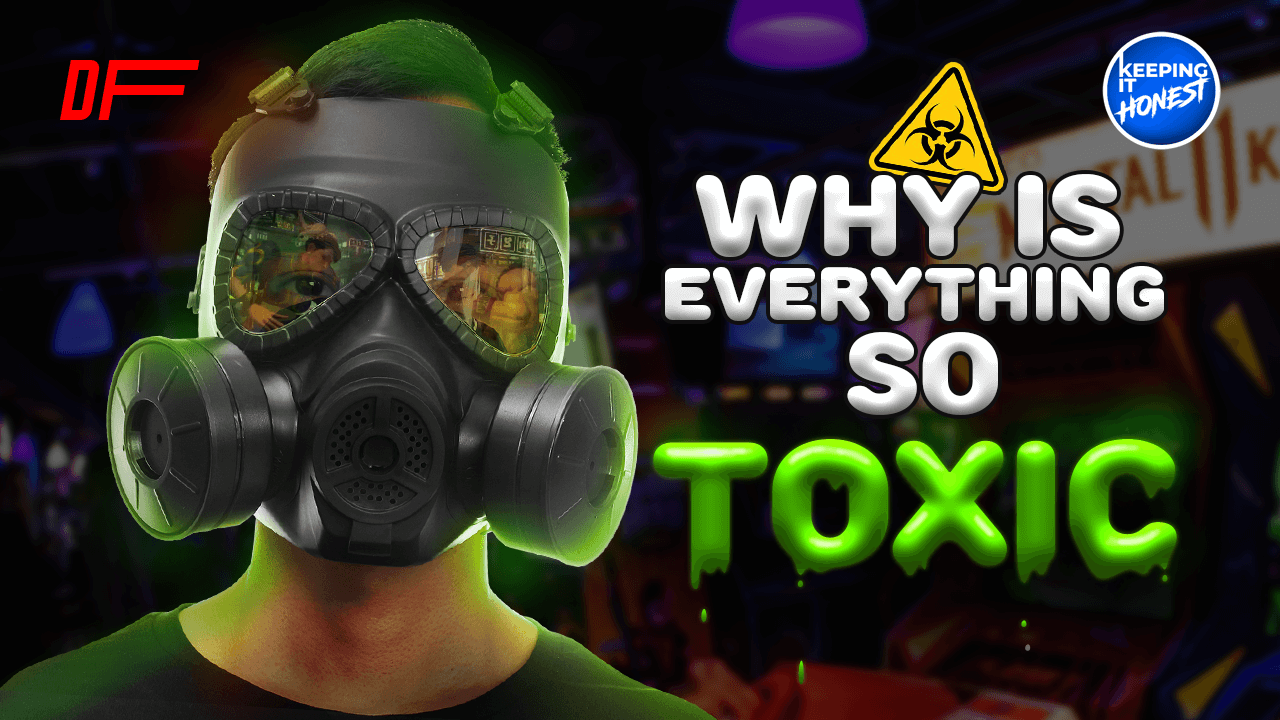 Ryan "Ketchup" Neal is an MK11 player and commentator. DashFight’s Dillon Bantel had an honest conversation with Ketchup on the NRS scene and more

The fighting games community is kind of a Multiverse with dimensions of different games and countless internal phenomena. Delving into it is a life-long experience — it’s wonderful and varies from person to person.

DashFight is proud to present you guys our deep dives into the fighting games Multiverse, made in a convenient form of video chats. In the first episode, Dillon Bantel, the editor-in-chief of our platform, had a chance to sit down and chat with Ketchup, one of the most prominent personalities from the Mortal Kombat 11 dimension.

Please, grab a drink, relax, and enjoy this “Keeping it Honest” conversation. It touches all sorts of topics.

Previously, DashFight published a text interview with Ketchup and his twin brother Mustard. That conversation is mostly about the MK11 event WePlay Dragon Temple.

The “Keeping it Honest” video opens a series of (hopefully) many similar conversations with other FGC people. Subscribe to DashFight’s channel on YouTube to not miss them!