Kawano to Donate Hitboxes To Improve Gaming Culture In Japan 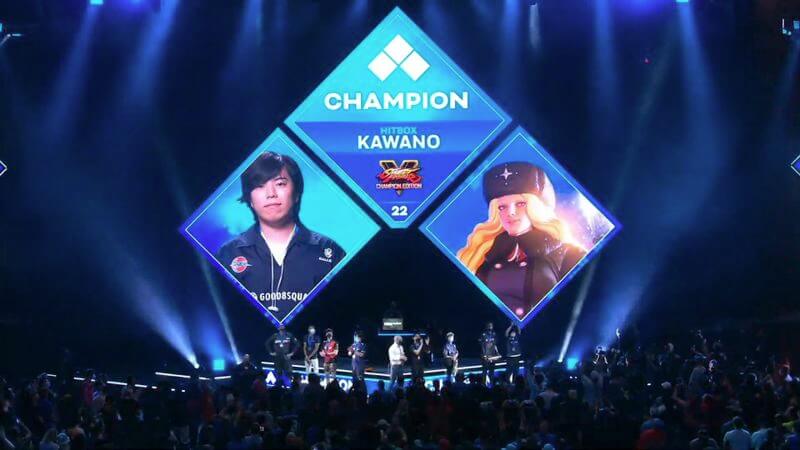 Kawano, winner of Evo 2022 for Street Fighter V, has announced that he will be donating seven custom-made Hitbox controllers to arcades around Japan using his Evo winnings.

One of the interesting features of Evo 2022 for Street Fighter that has rumbled on as a debate even after the tournament was the use of Hitbox, with the four Japanese representatives in the top 8 making use of it. It was also notable that all four Japanese players were on winners' side. While it is most likely they made it based on their skill, many have questioned if the use of the Hitbox gave them a little extra lift.

In a press release by Good 8 Squad, Kawano's sponsor, it was revealed that the Hitboxes, which will be donated to seven arcade centers, were being given in hopes that the arcade culture of Japan will be revived after the effects of the pandemic.

Arcade culture in Japan has been on a steady decline in recent years, but it was still popular enough to have raised several champions like Daigo and Tokido. But the pandemic made arcade culture suffer even more as people were unable to go outside, and many arcades became ghost towns.

Kawano's gesture is in hopes that perhaps it goes even a little way in lifting excitement for video games in arcades.

These are the centers Kawano's Hitboxes will be going to:

Kawano also posted on his gesture on Twitter, stating that it would be a chance to convince people to switch to the Hitbox. He reasoned that anyone who had questions and fears about the Hitbox could go into any of these stores to try them out and see if they liked it and if so, they could get one.

Kawano is sponsored by Hitbox, and this is something of a brilliant marketing strategy. The significance of Kawano's win on the Hitbox is already being felt worldwide as several pro players are either switching or contemplating making the switch to Hitbox. While many still aren't sold and consider it a means of gaining an unfair advantage in the game, it does feel it is only a matter of time before the Hitbox, or similar fight sticks become the norm.