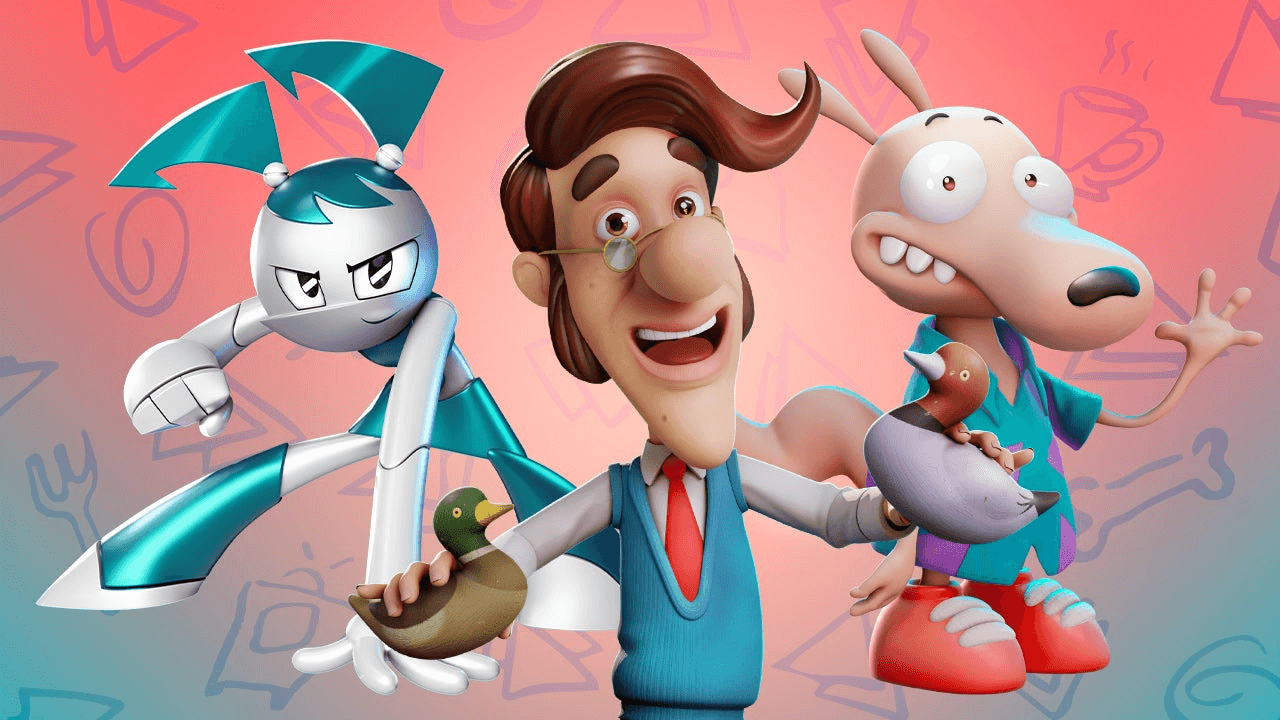 The Teenage Robot is already available for purchase. Also, the game got a balance update.

Nickelodeon All-Star Brawl is based on great ideas — not only in the roster of cartoon heroes but also gameplay-wise. Still, the process of implementing those ideas is pretty shaky. All sorts of issues even made us at DashFight wonder if the game is still alive.

Perhaps, many of those post-lunch problems have financial roots due to the business model. It’s expensive to support an ongoing game, but the first extra characters were added to NASB for free. Can this excuse the release of a somewhat unfinished full-price game? Who knows…

At this point, it’s just so good to see the developers putting some effort into making the game better. They help the project reach the level of those basic ideas. And starting selling this first character pack looks like a good decision to get some funds for the further work (hopefully).

On May 13, Nickelodeon All-Star Brawl announced the Universe Pack. It includes three characters:

Jenny is already available for purchase. Hugh joins the crowd in summer, and Rocko will be added to NASB in autumn.

Here is the whole moveset of Jenny in one picture:

Traditionally, a new character comes with some balance update. It’s a very good step for Nickelodeon All-Star Brawl as the game might and should polish its fighting mechanics. Here are the patch notes:

So, what do you say? Are you happy with the course of the NASB development?

In addition to new characters, Nickelodeon All-Star Brawl supports the competitive community with regular esports events. For example, the game will be present on Combo Breaker 2022.

On the other hand, it’s pretty difficult to be very optimistic about the future of NASB. It has to compete with Smash, Brawlhalla, and potentially with another big game of the same sub-genre, Multiversus. Probably, the higher level of competition is, the better product the customers get — so, the better games for us players.