Insert Coin, a Midway Games documentary has been released 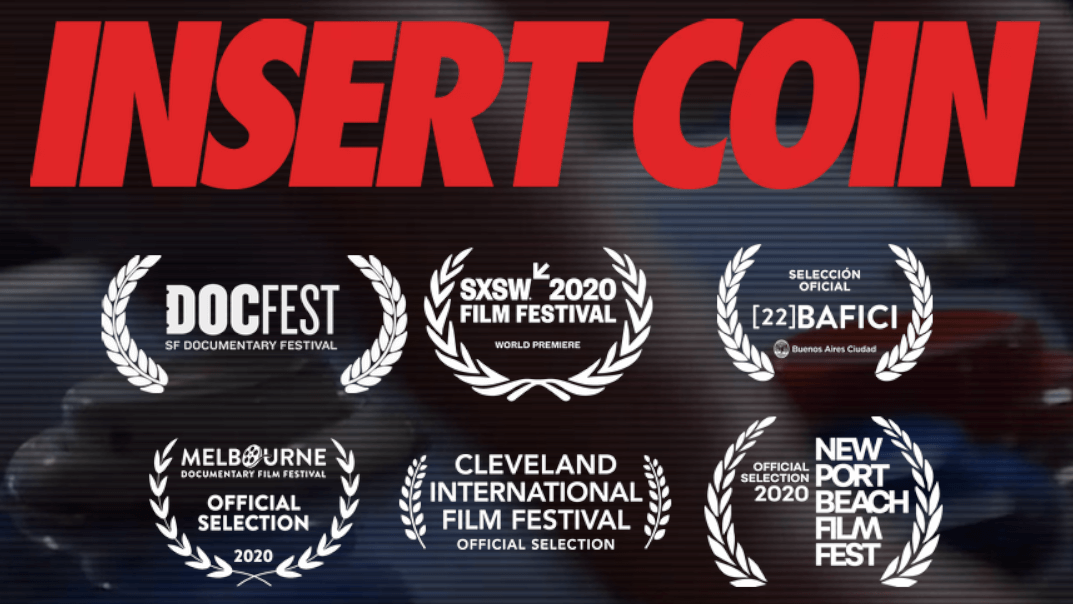 Images courtesy of insertcoindoc.com
#News
It might not be in theaters but you can still experience an incredibly important part of gaming history

Insert Coin is a deep dive into the world of Arcade games, particularly of those made under Midway Games. Which was one of, if not the arcade games development team at the time. The company along with Eugene Jarvis, often called the “Godfather of Videogames”, kickstarted the era of arcade gaming to its fullest. One of the most popular titles they developed was the original Mortal Kombat.

As expected, the documentary will not be released to theaters, but it is available through the "Alamo on Demand" and various other virtual releases. You can also check out the movie's website for more information and to order your tickets.