This actor is known for Augus role in Asura's Wrath, Shona's performance in Resident Evil: Operation Raccoon City, and dozens of episodic roles in voicing TV shows, games, and anime dubbing. As it turned out, he was also into fighting games at some point in his life and was familiar with the Mortal Kombat universe before he started working on the project.

This is how he describes his passion for fighting games: 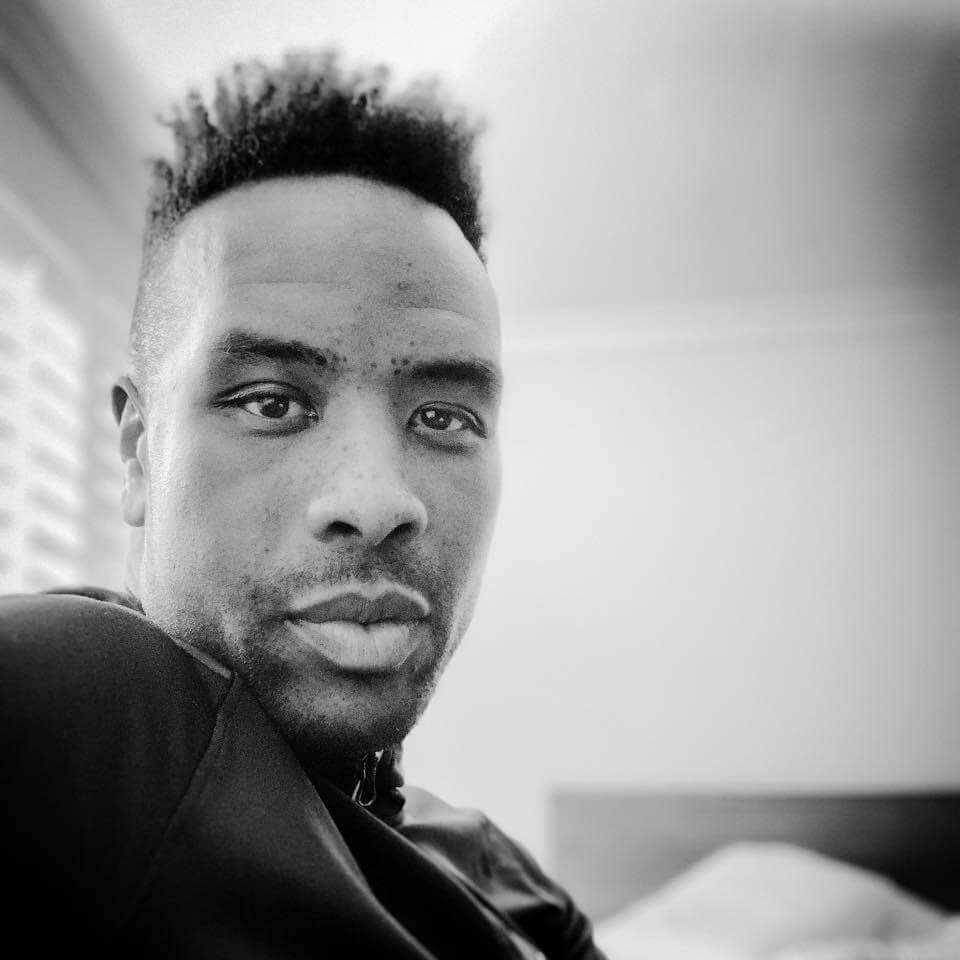 Imari also talked a little about how Tremor is represented in the dark universe of Mortal Kombat Legends: Snow Blind:

He wanted to be a nice, good, nasty, bad guy, and he was able to do that. He also enabled me to distill and just kind of sink into him and not really rush him and take my time with him. Then bring a deepness and a grittiness to my voice.

Imari Williams
He is there for the muscle, but he’s also keeping things in line for King Kano. I love the physicality of the character and I love the pure power of him. So it was awesome. And I thought he fit really well in the storyline.

You can find some other interesting facts about Imari Williams in the full version of the interview.

Mortal Kombat Legends: Snow Blind will be available on October 11 digitally and physically. Full-length animation will complete the story told in Scorpion's Revenge and Battle of the Realms.