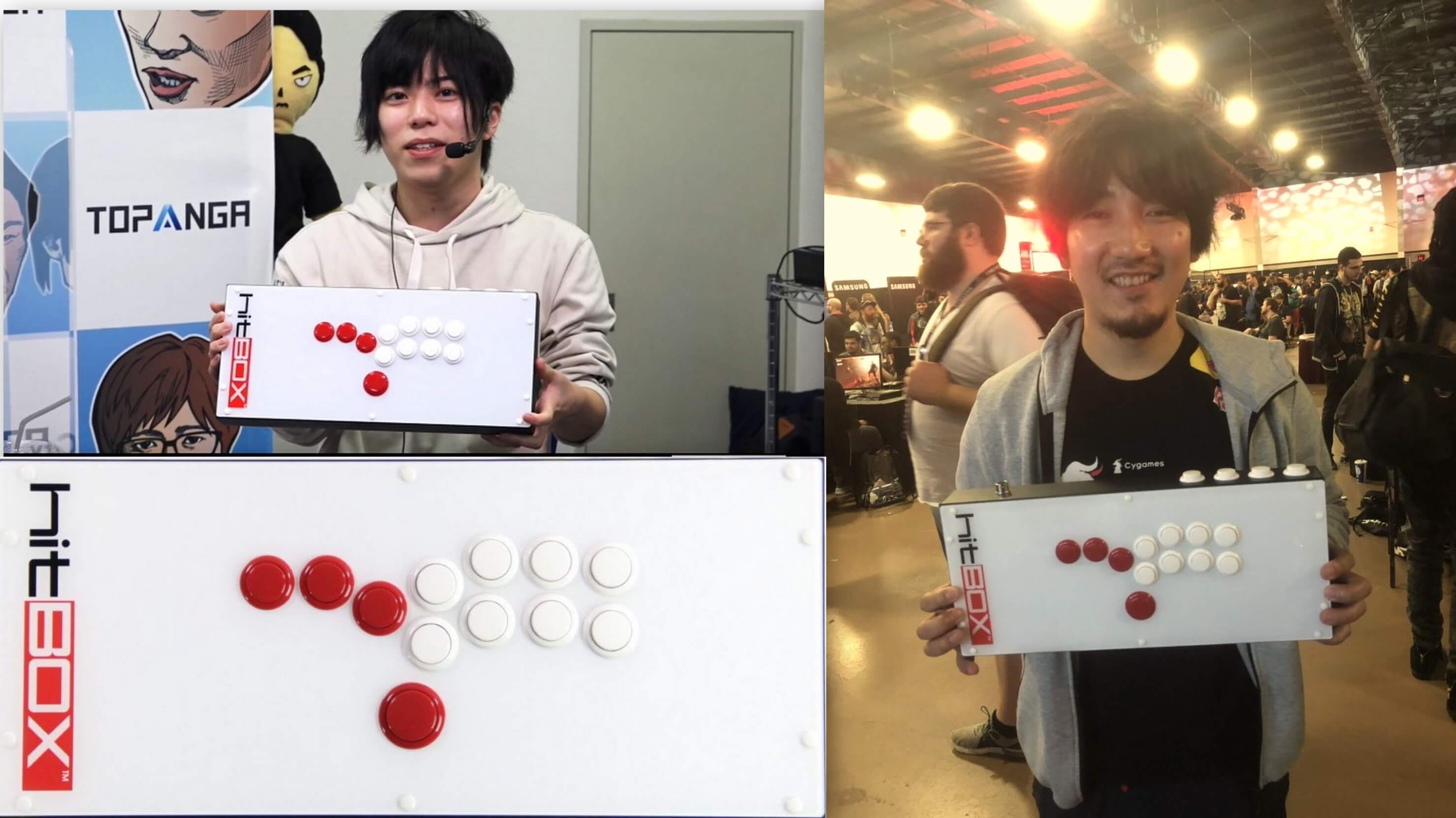 Arcade fight stick makers, Hit Box, recently announced the signing of fighting game legend Daigo Umehara. In a Twitter post, Hit Box welcomed the legend to their team and in the blog post attached to the tweet, they claimed that they have had their eyes set on signing him ever since he picked up the Hit Box in 2019.

Daigo, for his part mentioned the partnership in tweet of his own, saying, "Today I have entered a new partnership with @Hit_Box as an official brand ambassador. I’ve enjoyed using this type of controller for a few years now and am looking forward to continuing with a Hit Box for Street Fighter 6!"

Daigo got into some controversy in 2019 when his Hit Box was banned from Combo Breaker, with the tournament organizers stating that his stick had certain advantages over others. Daigo has been an outspoken supporter of the Hit Box brand, and their partnership can be said to be inevitable.

That's not all; prior to the Daigo announcement, Hit Box also disclosed that they have also welcomed back Kawano, the young Japanese legend in the making. With the two now serving as brand ambassadors for Hit Box, the brand have couped two of the biggest players in Japan.

We will get a chance to see Daigo gunning for the top honor on his Hit Box this weekend at Evo.