Guilty Gear -Strive- at Kumite in Tennessee 2022: The Finale 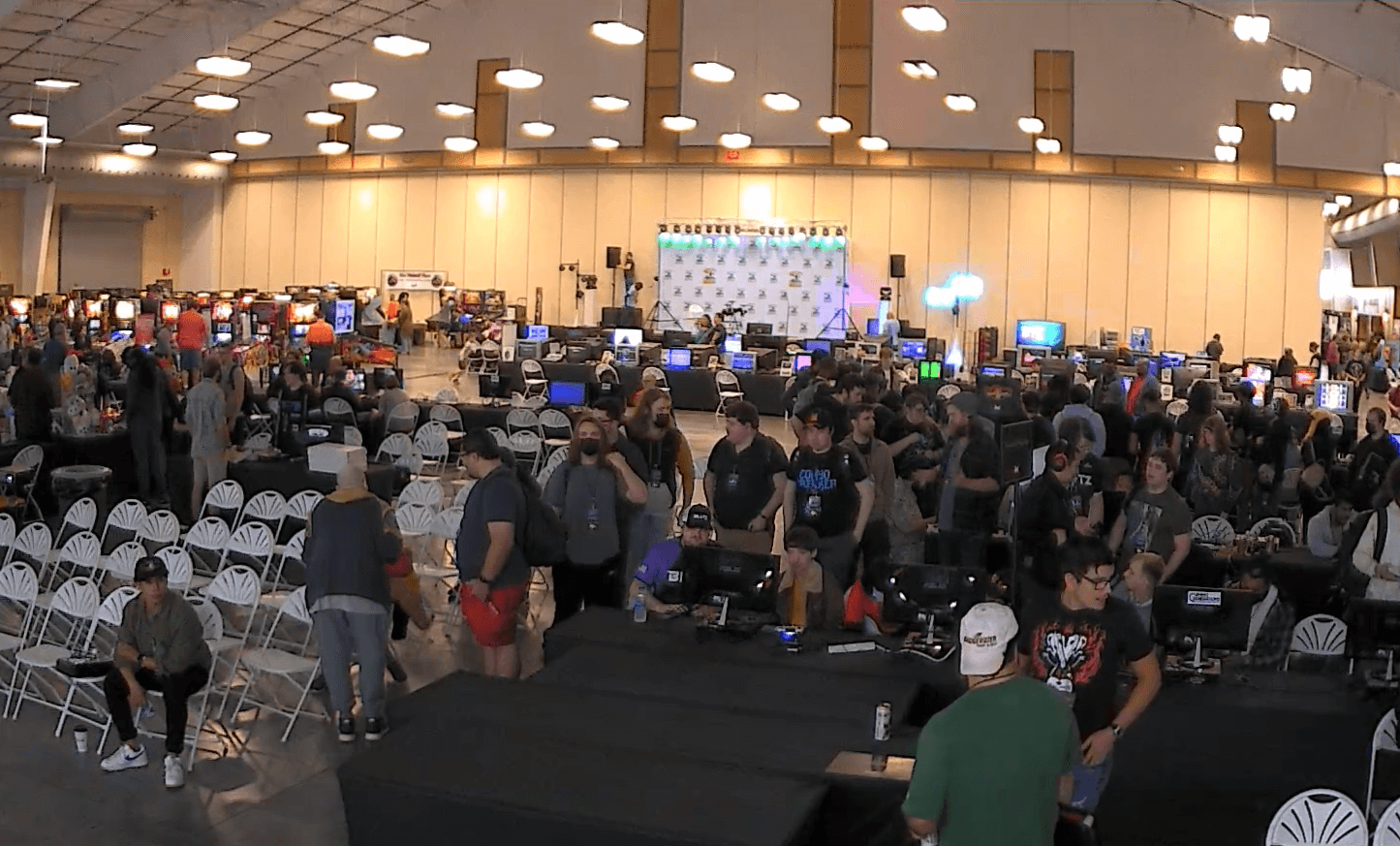 A gathering of gamers at any point in time is a sight to behold but seeing the distinctive individuals of the fighting game community come together to compete, learn, and grow as friends is a unique experience. Kumite in Tennessee 2022: The Finale may be lacking in big names regarding Guilty Gear -Strive- but the competition was solid, and the event had something for everyone. The Top 8 finalists for GGST consisted of players most people are unfamiliar with but players who have eaten the grind and are ready to show the world what they have to offer.

The Top 8 played out their hearts after sifting through the pools and the Top 24 stages. Stalwarts in their respective communities, one from far away Colombia, most matches except a few were over as soon as they started, rewarding the grinders the wages of their toil.

Solstice was dominant in the battle against PMMadness, while Bebeo Amibo proceeded to the winners finals after winning a tightly contested battle against Zintai.

After totally crushing the competition, Solstice seemingly comes up to face a reanimated Bebeo Amibo after a brief trip to the underworld of the losers' bracket to face the waiting spectre of Zintai.