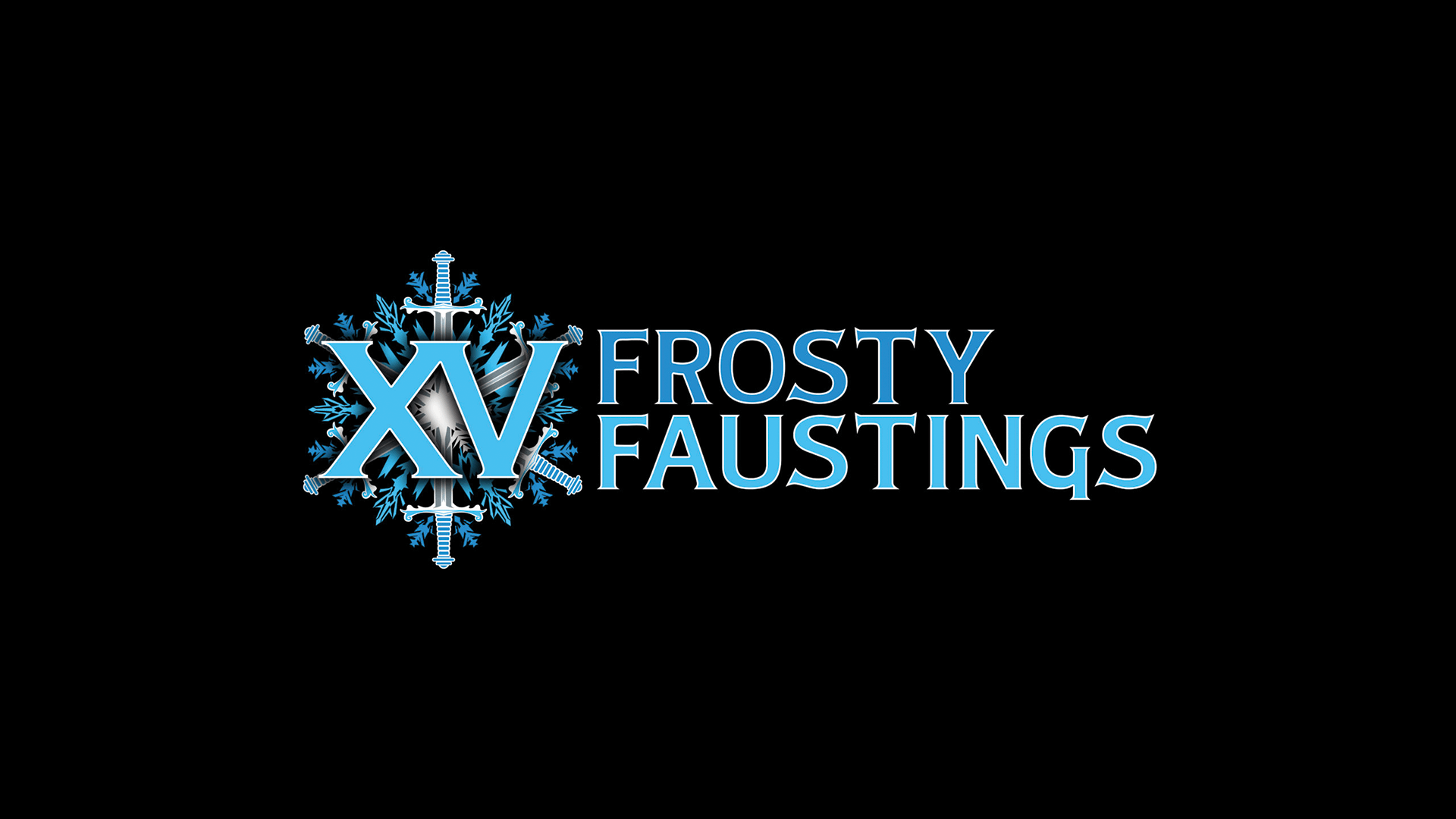 Offline events make the experience of fighting games competition much more spectacular, and the participants in such tournaments often begin their careers focusing on achieving serious results precisely in the framework of such performances.

It is all the more pleasant to follow the Frosty Faustings events that take place annually in the state of Illinois, USA. For the fifteenth time, the tournament organisers have prepared a lineup of 25 main games and many side events, among which each participant and spectator will be able to find something suitable.

Today, Frosty Faustings announced the first part of the titles on the official Twitter account. Among them are Tekken 7, Super Smash Bros. Ultimate, Street Fighter III: 3rd Strike, several Guilty Gear generations and DNF Duel, which will appear for the first time as part of this event.

Announcements will occur daily until September 22, when the complete list will be revealed.